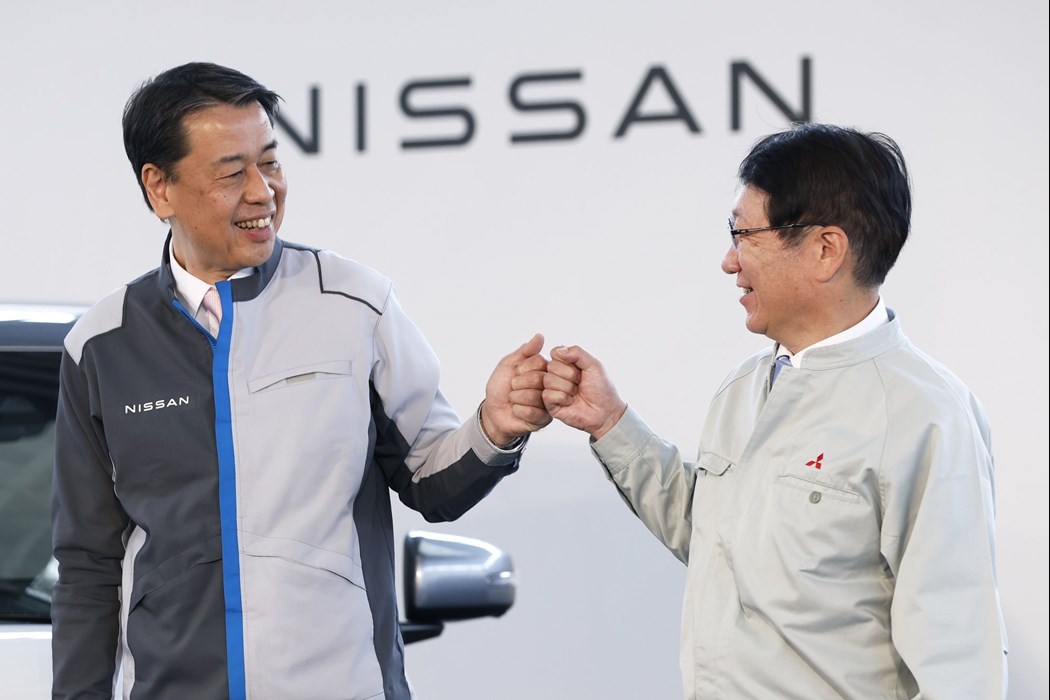 Marking a key push into an less-served part of the EV market that could help spur wider adoption, the chiefs of the two carmakers took the wraps off Nissan’s Sakura and Mitsubishi’s eK X EV on Friday. The two small, boxy EVs are set to go on sale in Japan this summer at a starting price of less than $15,000.

Small and affordable “kei” mini vehicles are a popular means of transportation in Japan, especially among workers and families living outside major cities, where roads are narrow and public transportation is sparse. In 2020, they made up more than a third of new passenger-car registrations in Japan.

“What Nissan and Mitsubishi are doing, this is the way it should be,” said Takeshi Miyao, an analyst at automotive consultancy Carnorama, referring to their carmaking alliance that also includes Renault SA and has been strained in recent years. “This technology is going to be beneficial for the alliance.”

As Japan’s government pushes for the country to go net-zero emission by 2050, the kei-car segment has been highlighted as one that’s especially difficult to electrify. Industry officials have warned adding batteries to kei cars could push their prices out of traditional buyers’ reach.

The cost of buying kei EVs should eventually fall to less than 1.5 million yen ($11,700), according to Miyao. Nissan and Mitsubishi’s joint models get pretty close. After subsidies, both cars start at around 1.8 million yen. While that’s on the expensive side for the category, Japanese automakers have been nudging prices higher in recent years as they’ve added more features and safety technology.

The vehicles developed by the automakers’ NMKV Co. joint venture are fitted with small 20 kilowatt-hour batteries, giving them “enough cruising range to meet daily needs,” Nissan Chief Executive Officer Makoto Uchida said at at an event in Okayama. “I hope many customers will be able to experience the benefits electric vehicles can offer.”

Other automakers including Honda Motor Co. and Daihatsu Motor Co, a unit of Toyota Motor Corp., are crafting plans to roll out their own electric mini models within the next few years, which could accelerate Japan’s relatively slow embrace of EVs.

Nissan and Mitsubishi will be first out of the gate. The reception of their kei EVs will give some indication of how other automakers will fare in the age of the electrified minicar, Carnorama’s Miyao said.