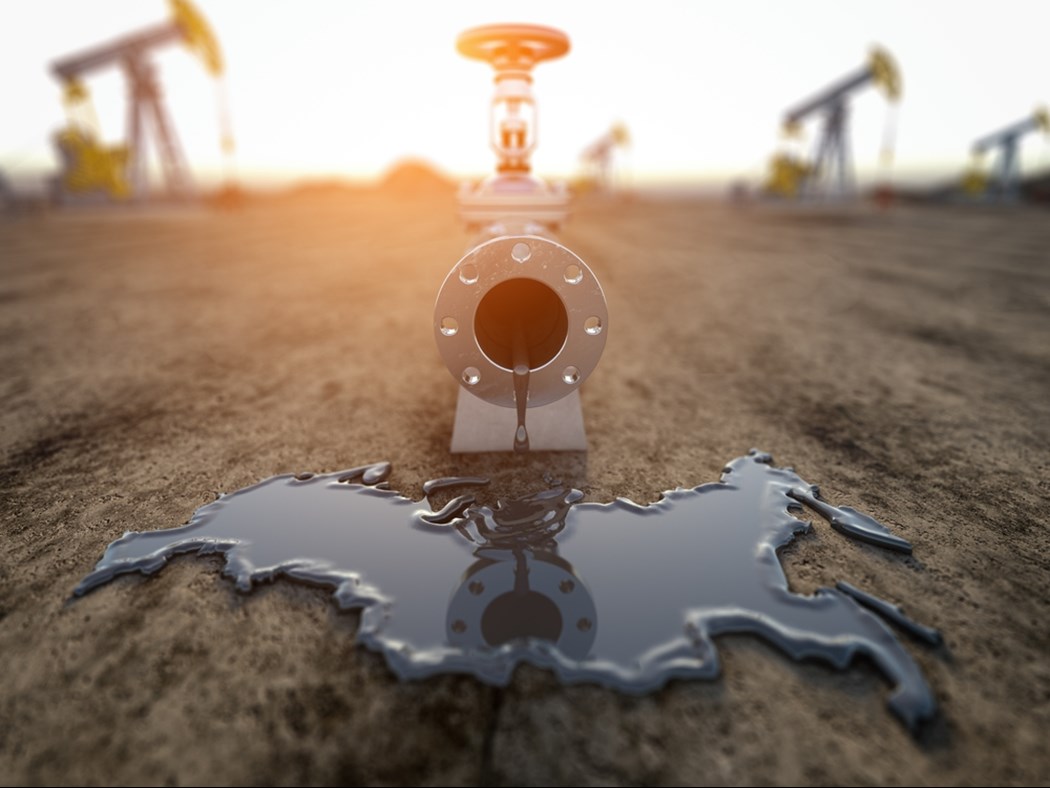 The news agency said that the draft measures will combine a faster rollout of renewable energy and energy savings.

“The draft measures, which could change before they are due to be published next week, include a mix of EU laws, non-binding schemes, and recommendations national governments could take up, including by revising their plans to spend the EU's huge COVID-19 recovery fund to free up more funding for the energy transition,” reported Reuters.

Tensions between countries in Europe and Russia heightened on Thursday with Russia imposing sanctions on a number of companies that import its gas.

On Thursday Russia reduced natural gas supplies to Germany in retaliation over Europe’s sanctions over the war in Ukraine.Germany is the largest buyer of Russian gas, which accounts for about 35 percent of the country’s supplies.

How Germany’s LNG Terminals Will Morph Into Green Hydrogen Hubs