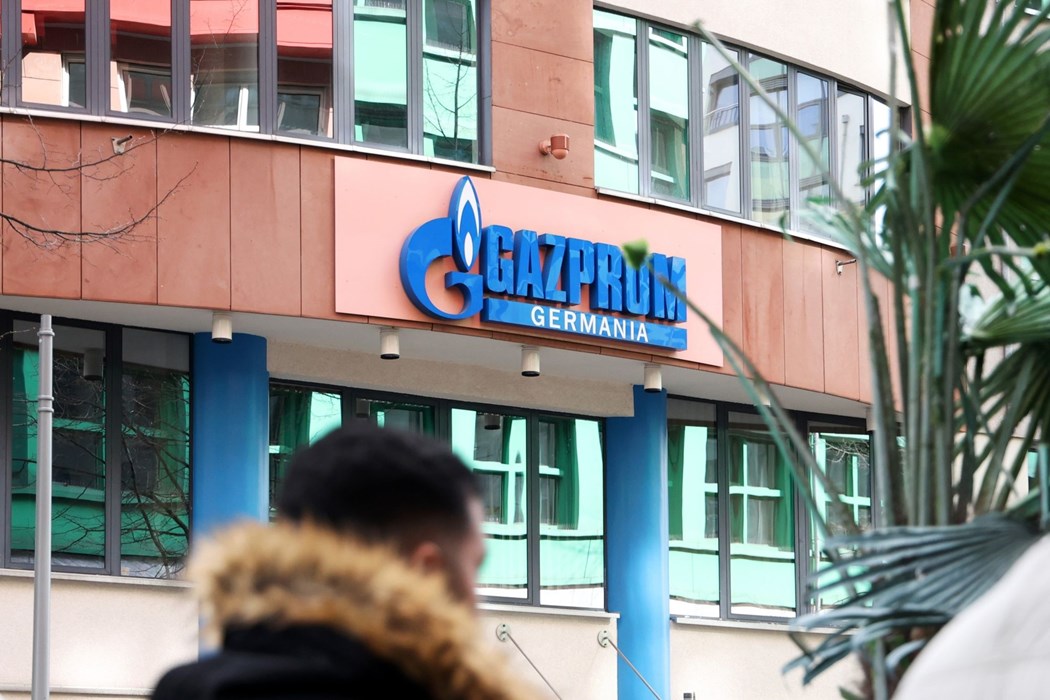 Russia reduced natural gas supplies to Germany in retaliation over Europe’s penalties over the war in Ukraine, prompting a government minister to accuse Moscow of using its energy exports as a “weapon.”

(Bloomberg) -- Russia reduced natural gas supplies to Germany in retaliation over Europe’s penalties over the war in Ukraine, prompting a government minister to accuse Moscow of using its energy exports as a “weapon.”

A unit of Gazprom PJSC that was seized by Germany is no longer receiving all contracted volumes, according to German Economy Minister Robert Habeck, who is also the vice chancellor in the ruling coalition in Berlin. He downplayed the impact, saying Europe’s biggest economy is receiving gas from alternative sources and can cope with the disruption.

Russia’s decision to sanction Gazprom Germania GmbH shows that “the confrontation over energy is a weapon,” Habeck said Thursday in a speech to the lower house of parliament. “Energy can be used powerfully in an economic conflict.”

The reduction in supplies to the unit marks the latest escalation in Europe’s standoff with Russia over energy. Natural gas prices in the region jumped on the German retaliation and disruptions to a key transit route through Ukraine. Russia had already cut supplies to Poland and Bulgaria amid a dispute over payment terms.

Germany is the largest buyer of Russian gas, which accounts for about 35% of the country’s supplies, down from more than half before the invasion of Ukraine in late February.

The fuel is a crucial part of energy mix of Europe’s largest economy. Some 15% of Germany’s’s electricity is generated from gas -- compared with less than 9% in 2000, as the country winds down nuclear and coal. The fuel is also critical for heating homes and industrial processes in the chemicals and pharmaceuticals sectors.

Moscow prohibited dealings with Gazprom Germania GmbH and its various subsidiaries now under the control of Germany’s energy regulator. That includes energy supplier Wingas GmbH, a European gas storage business, the London-based trading arm of Gazprom and EuRoPol Gaz, owner of the Polish section of the Yamal-Europe pipeline connecting Russia to Germany.

“The situation is that the gas market can compensate for the loss of gas from Russia,” Habeck said.

Germany last month temporarily took control of Gazprom Germania to secure supplies. Most of the group’s companies had come under pressure after clients and business partners refused to do business with them after Russia’s invasion of Ukraine. That raised the prospect that owners of key European energy infrastructure wouldn’t survive.

“We are monitoring the situation closely,” he told lawmakers. “We have prepared for the situation and I, and the federal network agency, will inform you through the course of the day.”