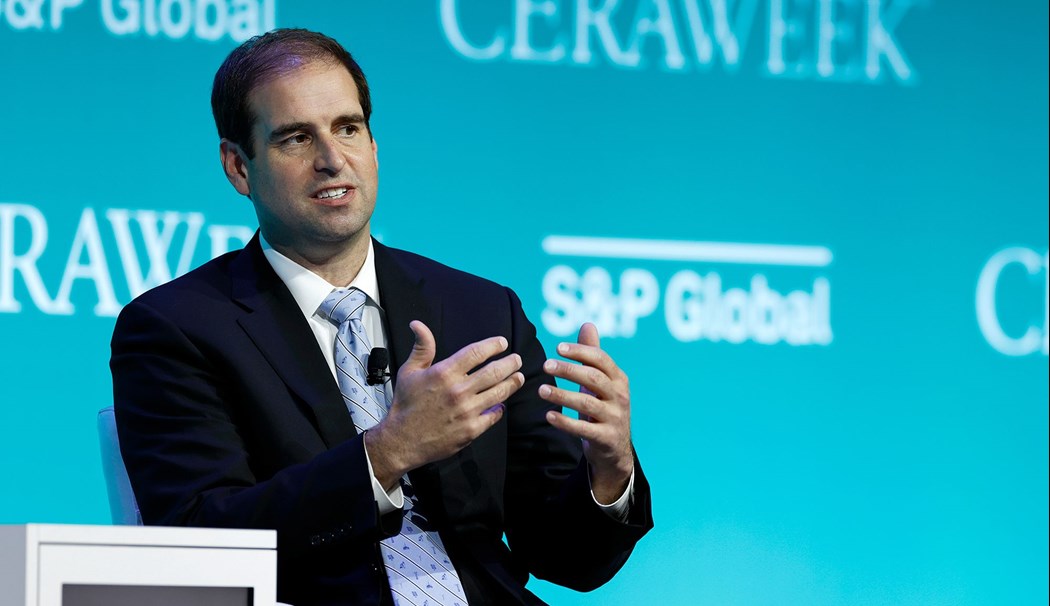 (Bloomberg) -- Toyota Motor Corp. is tying up with Redwood Materials Inc., a battery recycling company created by Tesla Inc. co-founder J.B. Straubel, to collect and repurpose cells from some of the earliest battery-powered vehicles.

(Bloomberg) -- Toyota Motor Corp. is tying up with Redwood Materials Inc., a battery recycling company created by Tesla Inc. co-founder J.B. Straubel, to collect and repurpose cells from some of the earliest battery-powered vehicles.

The world’s biggest automaker and Redwood plan to create a “closed-loop” supply chain for electric-vehicle batteries that involves collecting end-of-life cells for reuse and repurposing of materials, according to a statement Tuesday.

The companies will initially try testing and recycling batteries from Toyota’s early-generation Prius models, the world’s first mass-produced hybrid car when it made its debut in the US around the turn of the century. Battery-powered vehicles retiring from roads today are “predominantly” Priuses, according to the statement.

Toyota and Redwood plan to address surging battery prices and shortages of metals and materials that are forecast to accompany a rapid global shift to EVs. Battery supply snags alarming the auto industry aren’t likely to go away anytime soon, Toyota’s Chief Scientist Gill Pratt warned in a recent interview. With costs already high, climbing battery prices could weigh on EV adoption, according to Pratt.

“We’re going to be in a pretty chaotic period through the entire ramp up and transition of the fleet to electric, that’s when we need the most materials -- from recycling, mining, all sources,” Straubel said in an interview. “It’s going to be a few decades” before shortages ease and carmakers can rely mostly on recycled materials.

Redwood, the biggest lithium-ion battery recycling company in the US, aims to bring down battery costs by mass supplying materials derived from recycled cells. It aims to produce enough anode and cathode components for more than 1 million EVs a year by 2025.

The companies’ operations will initially mostly take place at a Redwood facility in Nevada. Redwood said it is planning to build another so-called battery materials campus near Toyota’s first US battery plant in North Carolina.