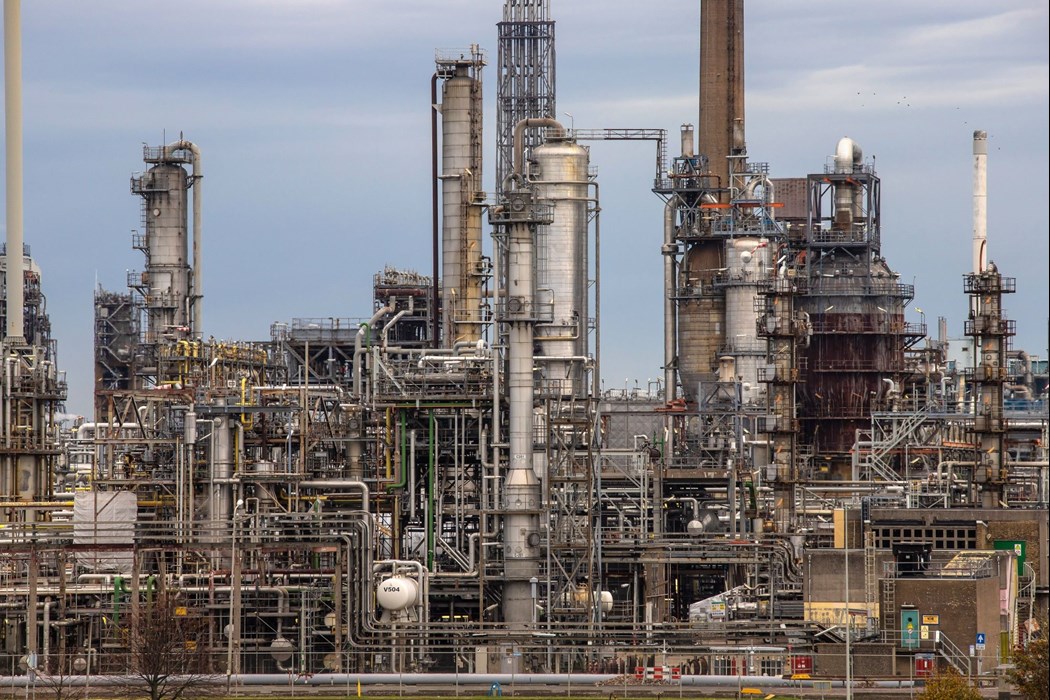 An Asian equity gauge surged for the second straight day as the sell-off in Hong Kong and China shares paused. Tech shares gained more than 5% and led a rebound in Hong Kong equities, which on Monday slumped to the lowest since 2009.

US equity futures rose after the S&P 500 declined, weighed down by big tech. US Energy shares had whipsawed on news that President Joe Biden would call on Congress to consider tax penalties for producers accruing record profits.

The small increase in Australia’s policy rate contrasts with expectations for another jumbo hike from the Federal Reserve on Wednesday.

Treasury yields dropped despite two-year US yields remaining elevated at around 4.4%. Swap markets are pricing in a 75-basis-point hike this week amid the Fed’s most-aggressive tightening campaign in four decades.

“Some bottom fishing activities today after heavy sell-offs” led to the strong rebound in Chinese and Hong Kong stocks, said Banny Lam, head of research at CEB International Investment Corp. “The markets might be volatile in the coming days, however, as investors are waiting for Fed comments about rate outlook on Wednesday. So I’m still cautious at the moment.”

Still, strategists including JPMorgan Chase & Co.’s Marko Kolanovic believe the Fed’s aggressive hiking is nearing an end, providing the prospect of relief for markets. The US will likely raise rates by 50 basis points in December and pause after one more 25-basis-point hike in the first quarter, he said.

Indicators such as the inversion of the yield curve between 10-year and three-month Treasuries “all support a Fed pivot sooner rather than later,” wrote Morgan Stanley’s Michael Wilson.

Looking ahead, Bespoke Investment Group said November has historically been one of the strongest months of the year for US stocks. The S&P 500 has experienced an average gain of 0.82% with positive returns 69% of the time, according to data going back to 1983. Over the last 10 years, the gauge saw a median advance of 1.26% and gains nine out of 10 times.

In currency markets, the yen is back within reach of the 150 level versus the dollar. Japan spent a record 6.3 trillion yen ($42 billion) in October to counter the yen’s sharp slide against the dollar, as it tried to limit speculative moves adding to pressure on the currency.

The offshore yuan declined, edging closer to its weakest on record, as China signaled a looser grip on the currency by weakening the fixing.

“We expect that strong dollar trend will continue at least into mid to early 2023,” Todd Jablonski, chief investment officer of asset allocation at Principal Asset Management, said on Bloomberg Television. “The strong US dollar likely correlates with peak US policy rates in early 2023.”

Oil Extends Gains After Report Points to Shrinking US Stockpiles