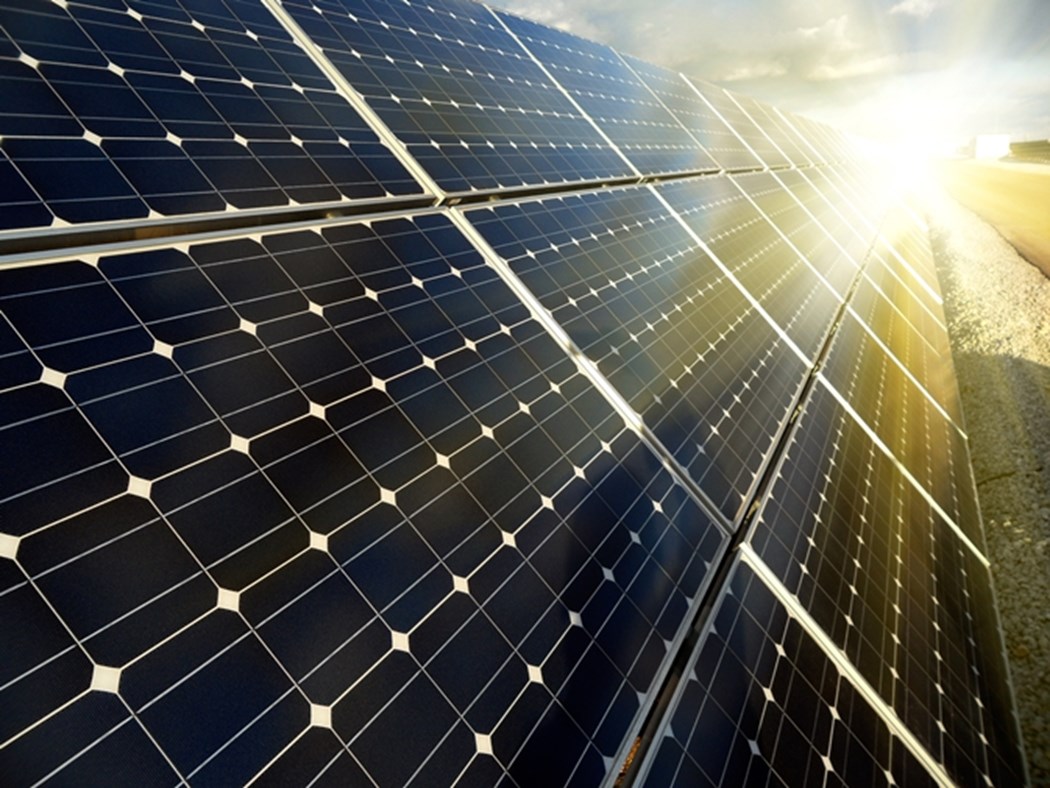 Several project plans are currently in the final negotiation stages with the respective government authorities of the target markets. The implementation of the first project is set for Q1 2023.

The multimillion US dollar cooperation is aimed at accelerating the transition of local industries to renewable energy, driving electrification, and boosting socio-economic development in these selected countries.

Today Terra Sola through its Algeria based development arm Terra Sola PV Production Algérie is active in more than 17 African countries with a combined project pipeline of more than 10 GW installed solar capacity, combined with various socio-economic benefits for their host countries, like education and job-creation programs and the localisation of industrial production and knowledge transfer.

With its technology, H2-Industries can convert power from renewable energies (solar, wind, hydro) into hydrogen, store and transport it in LOHC and then release it for power generation (via Fuel Cell) in any location or for direct use in industry and/or mobility sectors, on-grid, or off-grid.

“We have just returned from Egypt where COP27 was held this year, where the importance of transitioning the global energy sector has been emphasised by a dramatic call to action.  Together with Terra Sola Group AG we will focus our attention on giving selected developing countries access to much-needed clean power which will help boost their long-needed economic development, while making their contribution towards the global Net-Zero emission targets. Clean energy transition is a once-in-a-lifetime opportunity for Africa, a chance to reduce poverty and lift growth potential,” said Michael Stusch, CEO of H2-Industries.

“Africa today is at the epicenter of the global climate crisis, yet Africa contributes the least to global warming, but it is suffering the greatest impact from climate change. At the same time, Africa is not just in imminent need of industrial development but needs to improve the living standards of the continent’s population. The availability of energy is key to Africa’s future development,” said David F. Heimhofer, chairman at Terra Sola Group AG.

“At Terra Sola, and in particular at our Africa hub in Algeria, we understand that African countries feature a promising combination of resources, favorable locations, and committed administrations, positioning the continent as an ideal place for generating renewable energy and for becoming the potential hub for the hydrogen-based global economy. Today’s agreement signals the next step for Terra Sola after having signed several agreements already, together with H2-Industries, to facilitate and accelerate this development in our partner countries,” noted Belkacem Haouche, General Director of Terra Sola Algérie PV Production.