Australia Bets on Clean Power to Avoid Another Market Failure 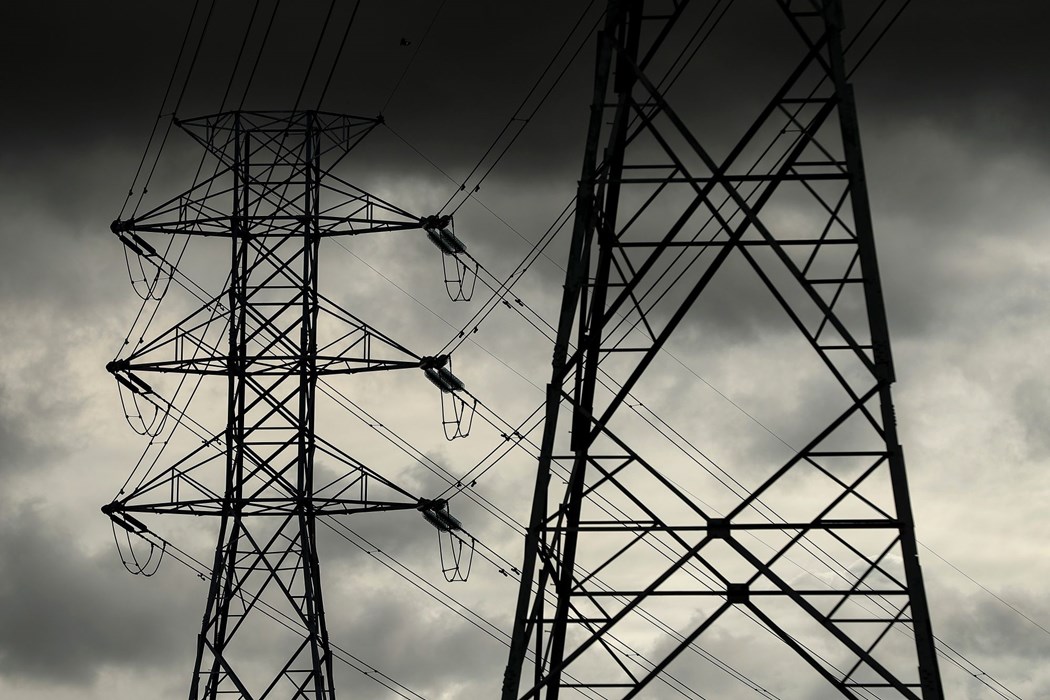 Transmission towers in Sydney, Australia, on Monday, June 20, 2022. Australia’s electricity system manager is so stretched by a squeeze on the nation’s energy supply that it’s being forced to delay connecting some new projects to the grid.

(Bloomberg) -- Australia’s biggest grid has released a multibillion-dollar plan to ease its transition away from coal and avoid pitfalls that earlier this month led to the unprecedented step of temporarily taking over the spot power market.

An A$12.7 billion ($8.7 billion) investment in transmission projects would double its value in net market benefits, the Australian Energy Market Operator said Thursday in its biennial Integrated System Plan for the National Electricity Market. The roadmap foresees a “double transformation” where electricity demand almost doubles by 2050 while the coal plants that currently form the backbone of the grid retire faster than announced, with 60% of capacity withdrawn by the end of this decade.

Australia is certainly not alone in preparing for a future where wind and solar become the largest sources of energy — the U.K. unveiled a $25.5 billion budget to expand its grid earlier this week — but the plan represents an about-face from the previous government, which resisted a quick move away from coal to tap the nation’s vast advantages for renewables generation. The uncertain investment environment, combined with unusually high demand, surging international fuel prices and failures at several key coal plants, contributed to the unprecedented suspension of the spot power market from June 15 to 24.

"The recent chaos in Australia's power market shows the importance of long-term planning in insulating customers from global commodity shocks, while keeping the lights on and power bills affordable,” said Will Edmonds, an analyst at BloombergNEF in Sydney. "The newly elected Labor government has a golden opportunity to use these unprecedented events to plan for a new stable, low-cost and decarbonized power market."

The ISP’s optimal development path foresees a nine-fold increase in grid-scale wind and solar capacity, a tripling of firming capacity such as batteries, hydro and gas plants, and a near five-fold increase in rooftop solar by 2050. The Labor government, which last month won an election focused on climate change, said on Thursday it was “all in” with the plans and that its A$20 billion Rewiring the Nation election pledge would provide the low-cost financing to urgently upgrade and expand the grid.

“If the past few weeks have taught us anything, it’s that when it comes to our national energy market we need to plan ahead, and we need certainty,’’ Chris Bowen, the minister for climate change and energy, said in a statement. “The government is restoring investment certainty by bringing stakeholders together in the update of our sensible but achievable climate targets for 2030.”

Renewable Power Costs Rise, Just Not as Much as Fossil Fuels