How did 2020 change the Middle East upstream sector? 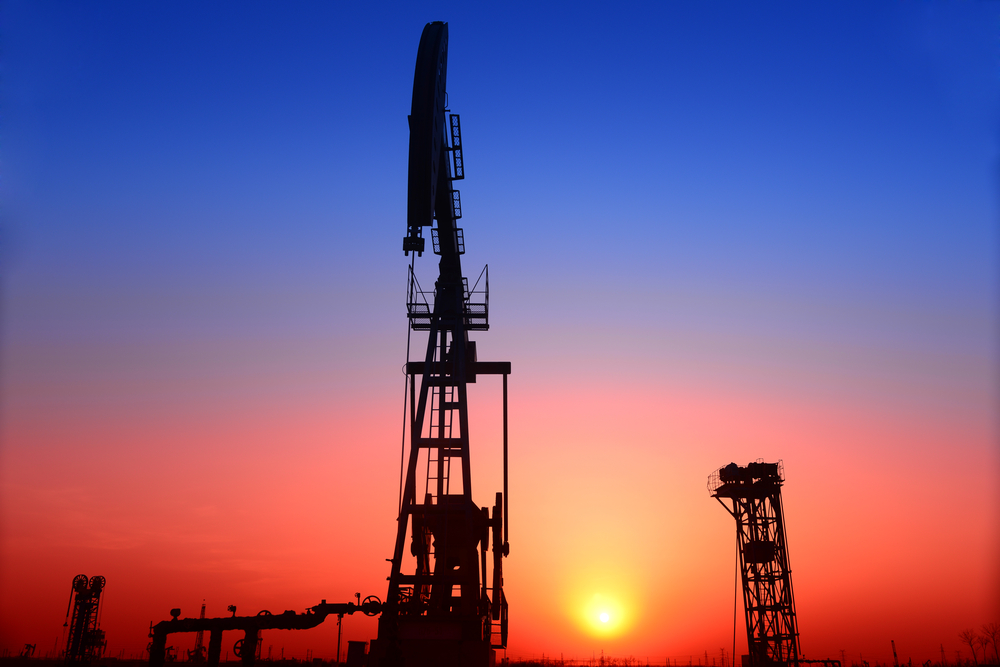 The past year has been a tumultuous one for the Middle East. And the region’s energy sector has felt the double whammy of the coronavirus pandemic and the oil price crash.

However, 2020 may prove to be an inflection point for the region with new trends emerging and existing trends accelerating. Beyond immediate cuts to oil production and investment, Ian Thom, director Middle East upstream, identified a number of underlying themes which will be critical in the year ahead.

Middle East government budgets typically rise and fall with the oil market. And all countries across the region saw lower oil production, revenue and investment in 2020. Production cuts were swift in line with the OPEC+ agreement reached in April 2020. “We think some countries will adapt and bounce back, while others will take longer,” Thom said.

“Even before the pandemic and price crash, Iran was struggling with the effects of sanctions and restricted access to hard currency. Iraq’s domestic turmoil has dampened investment appetite. Oman may take longer to recover because of its higher-cost resources, with more marginal projects.”

In the short-term, this is unlikely to change.

He added: “In contrast, Saudi Arabia, Qatar and Abu Dhabi, for example, are all seeing the benefit of stronger national energy companies, more stable political frameworks and the steadying economic effect of sovereign wealth funds.”

Thom said countries across the region are looking to broaden their economies and diversify revenue sources away from oil exports. Two oil price crashes in five years focused minds.

He added: “This trend to diversify was already present – Saudi Arabia’s Vision 2030 is just one example, as is the UAE’s push to become an international tourism and financial centre.

“As part of the move to broaden financial bases away from oil revenue, a number of Middle East nations are pursuing strategies to diversify tax revenues. Saudi Arabia raised VAT to 15 percent, for example, while Oman announced plans to introduce a personal income tax.”

“The energy transition is gathering pace across the region. QP is pushing ahead with a carbon capture and sequestration (CCS) project at the North Field, and will be implementing CCS at all its LNG projects. Saudi Aramco and ADNOC are increasingly highlighting the low carbon intensity of their operations.”