Ethiopia Taps Into Geothermal Riches to Diversify Its Grid 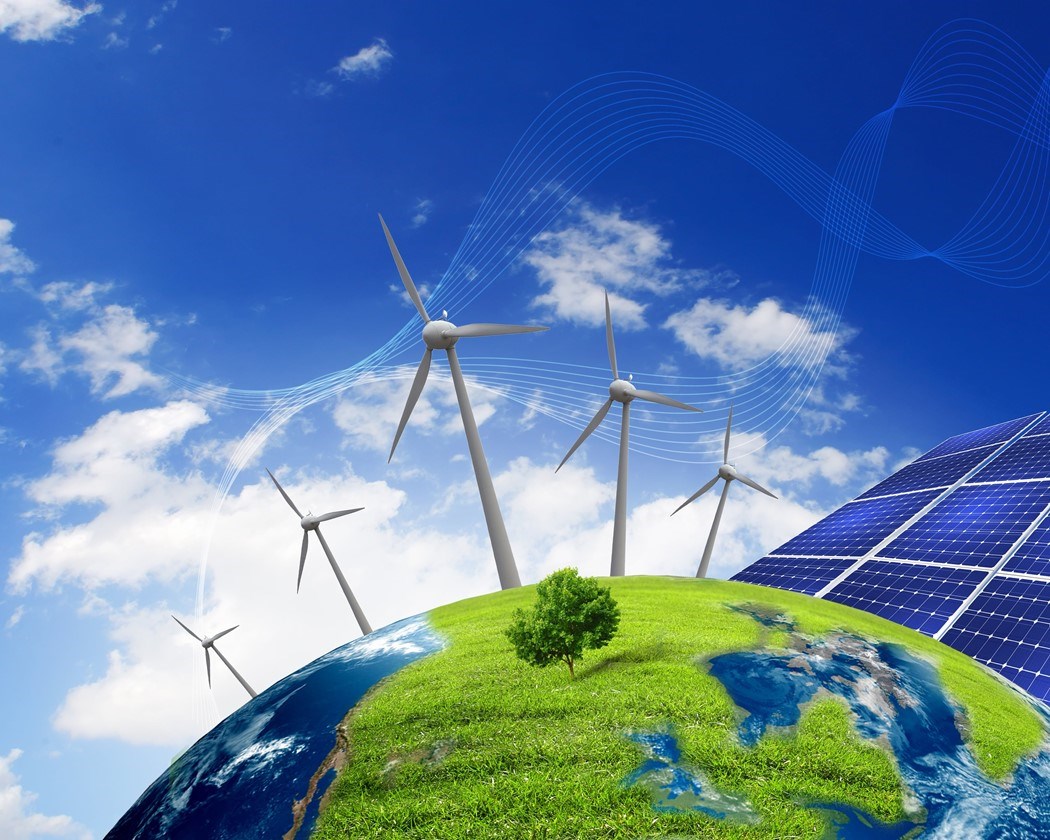 (Bloomberg) -- Solomon Kebede looks concerned as he stares at the machine piercing the dark, moist soil of Ethiopia’s countryside. The drill has sunk a hole more than 450 meters (1,476 feet) deep and found nothing. Yet Kebede doesn’t despair; he has faith that the heat must be there.

“When drilling geothermal wells, you send your mind and heart to a place you don’t know, deep in the Earth’s core,” he says. “I’m part of the generation that’s trying to exploit these resources.”

Geothermal energy is a renewable source of power stored deep inside the planet and generated by its hot core. For decades, Ethiopia has depended on hydropower from different plants along the Nile to run its industries and cities. In 2011 it introduced a $5 billion project to build the Great Ethiopian Renaissance Dam, Africa’s largest, and it may become the continent’s biggest electricity exporter. Now it’s looking for other sources of clean energy to diversify its grid. At the moment, about 96% of the country’s energy still comes from hydropower plants, but the government wants that to go down by 11% over the next decade.

Ethiopia’s plans fit into efforts by the global community to reduce greenhouse gas emissions to slow the pace of climate change. Under current policies, the world is heading for a warming of about 3C by the end of the century, compared with preindustrial times. Scientists warn that this level of warming would be catastrophic, unleashing increasingly extreme weather events that would hurt developing nations such as Ethiopia more than they would rich ones.

The eastern African country is highly vulnerable and already suffering the consequences of the planet having heated by about 1.1C since the early 20th century. Severe drought across Ethiopia means 16 million people, more than 10% of its population, now need emergency food aid, and more than 3.5 million livestock have died since late 2020.

Geothermal power is part of the government’s strategy to bring electricity to millions of Ethiopians while avoiding dependency on a single resource: water, which is becoming scarcer as the planet warms.

The country sits on the northern tip of the East African Rift System, a geological region spanning 6,400 kilometers (3,977 miles) with great geothermal energy resources that, if developed, could cover the electricity needs of several countries, according to the International Renewable Energy Agency. That resource has been underdeveloped for several reasons, including a lack of awareness of geothermal’s potential by local governments, a lack of funding, and unclear regulatory frameworks, the agency says.

Africa’s second-most-populated nation has the potential to generate 10,000 megawatts of energy from geothermal sources, for which it would need investments totaling about $40 billion, according to the government. The country is targeting 3,500MW by 2030.

Ethiopia is one of only two countries, along with Kenya, in eastern Africa with geothermal projects. For decades, energy analysts considered efforts such as these fringe at best, which may be why these initiatives are in their infancy. Kebede himself is one of the few Ethiopians with geothermal expertise.

The first time he heard about it, he was a high school graduate waiting for the results of his university entrance exams. His friends told him that engineers from the Netherlands were looking for young trainees. Eager to learn, he spent nine months in a remote location about 200km south of the capital, Addis Ababa.

Three decades later, he’s working at the same site, the Aluto-Langano Geothermal Power Station. Until recently, the state-run project was generating 7.5MW of power a year, but plans for an expansion aim to take that to 70MW.

This $184 million project is mostly financed by the World Bank, with Ethiopia contributing $8 million and Iceland an additional $3.5 million. Under the first phase of the expansion, a plant with a capacity of 35MW is expected to be operational by 2028. Chinese firm Kerui Petroleum and the Kenyan power company KenGen have been hired for the drilling.

Aluto-Langano is one of 24 sites the Ethiopian government has identified for geothermal potential and expansion. So far, five projects are in the pipeline, including Tulu Moye Geothermal, a site operated by the first independent power producer in Ethiopia.

Owned by Meridiam Infrastructure Africa and Reykjavik Geothermal, Tulu Moye Geothermal Operation signed a power purchase agreement with the government in 2020. The first phase of the $900 million plant is expected to have a capacity of 150MW and to be completed by 2025.

Maxence Mirabeau, the company’s chief executive officer, notes that there are major challenges to the project: a bureaucratic bottleneck for importing equipment and political instability. But, he says, “the country’s substantial geothermal potential and the government’s move to open up the sector to foreign investors attracted us to invest in Ethiopia.”

Every Politician Wants Green Jobs in This Bitter US Battleground