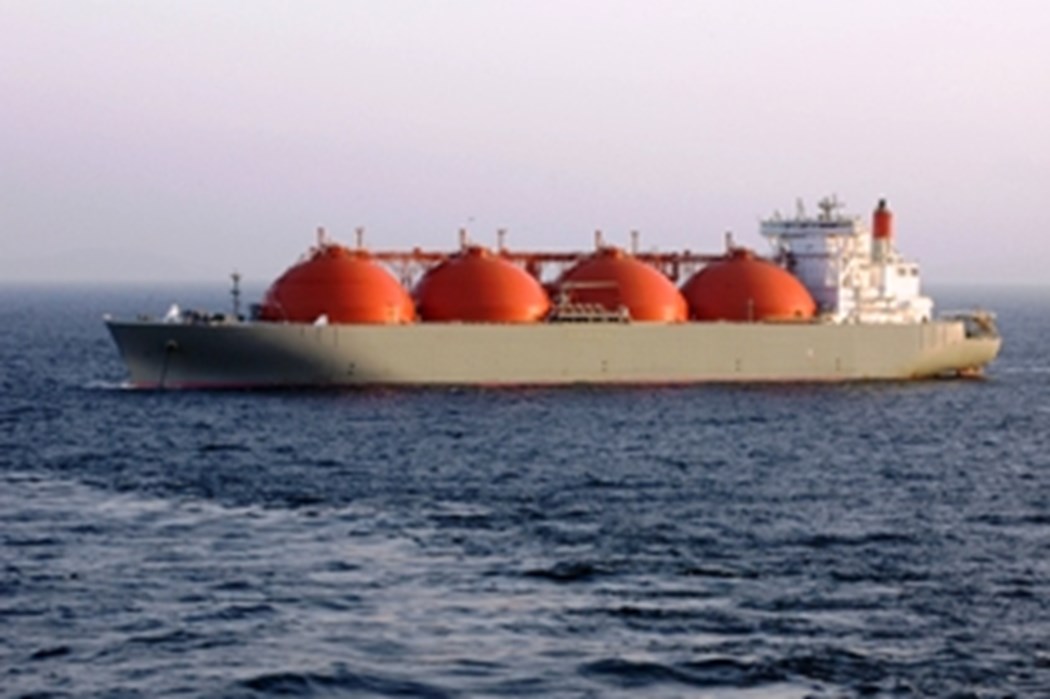 The companies will form a joint venture and Exxon will hold a 25% stake in that, QatarEnergy CEO Saad Al Kaabi said in a statement.

The companies will form a joint venture and Exxon will hold a 25% stake in that, QatarEnergy CEO Saad Al Kaabi said in a statement.

The arrangement would allocate a 6.25% stake for Exxon in the North Field East expansion, Al Kaabi said, thereby making Exxon's share of the project equal to TotalEnergies while Eni and ConocoPhillips have around 3.12% each.

The ambitious expansion plan at North Field– part of the world’s biggest gas field that Qatar shares with Iran – includes six LNG trains or liquefaction and purification facilities that will ramp up Qatar’s liquefaction capacity from 77 million tonnes per annum (mtpa) to 126 mtpa by 2027. The fifth and sixth trains are part of a second phase, North Field South.

Qatar is partnering with several international energy companies in the first and largest phase of the nearly $30 billion expansion that will boost the Gulf state’s position as the world’s top LNG exporter.

The latest contract for Exxon is also a reflection of the oil major’s historic ties with Qatar that go back to the time of Mobil Oil, which helped develop Qatar’s North Field gas reservoir three decades ago.

In 1998, Exxon acquired Mobil and expanded the relationship through shares in additional processing units, LNG tankers and receiving terminals.