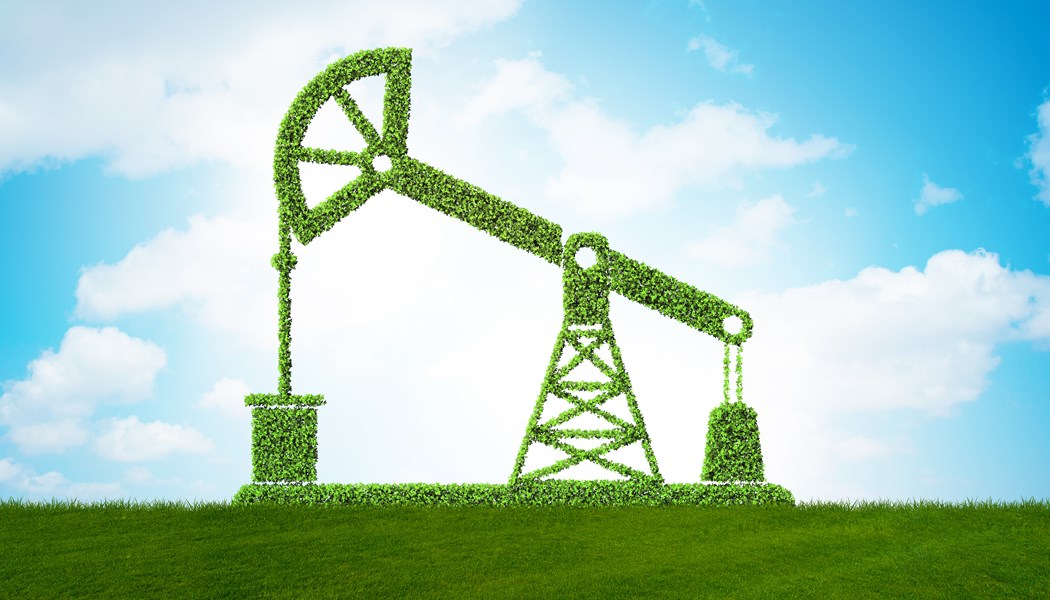 Saudi Arabia has demonstrated visible signs of its commitment to make climate change mitigation advancements and improve the quality of life through climate change action, and it is expected that the coming period will see related activities transpire faster and far more effectively. The Saudi Green Initiative is the Kingdom’s sustainability strategy that charts a path to become part of the solution in climate change while realising domestic development aspirations.

As Saudi Arabia sets out on this journey, the Kingdom’s National Oil Company (NOCs), a founding member of the Oil and Gas Climate Initiative (OGCI), with its favorable upstream emissions intensity is expected to be a key contributor to the Kingdom’s climate change action. Following a research project involving 50 nations, the number of greenhouse gases (GHG) associated with every upstream barrel produced by the organisation ranked the second-lowest. This low crude oil carbon intensity stems from multiple factors: flare minimisation, energy efficiency, and GHG emissions management all among the most prominent. Moreover, a methane intensity of 0.06 percent is also a cause for optimism placing the Kingdom’s NOC amongst the lowest in the industry. This again emphasizes the favorable position of Saudi Arabia, whereby both NOCs and International Oil Companies (IOCs) are currently under intense scrutiny by the investor community.

These examples underscore the potential for sustained success under the Saudi Green Initiative. In line with the government’s ambitions, perhaps the most notable is reducing carbon emissions by more than four percent of global contributions, which will help offset the impact of oil and gas-related emissions and protect the environment.

But while most NOCs have established corporate aspirations based on decarbonisation activities, BCG analysis at the business unit and asset leadership levels highlights that preparedness, methodologies, and available resources are, at present, disconnected from the top-level's vision for the future. The readiness of NOCs and their international counterparts to decarbonise exploration and production (E&P) assets is somewhat heterogeneous and, as such, the pace must be accelerated.

There are in general, six practical pre-requisites frequently demanded by business units and asset leadership teams when wanting to practically decarbonise E&P assets. These include:

Understanding these challenges is vital, and with it, the onus is on NOC business units and asset leadership teams to evaluate five priorities to ascertain a better decarbonisation levers' understanding:

As the Saudi Green Initiative is pursued, overcoming the global warming crisis and ensuring advancements translate from potential to practical use cases hinges on business units and asset leadership teams being fully prepared to drive reform. The correct methodologies and resources will be essential, and overcoming today’s persisting issues can become a reality by meeting the above priorities.

Go back to drawing boards, oil companies need to counter ESG and COP26?

Building resilience: Why now is the time to invest in natural hazard risk management