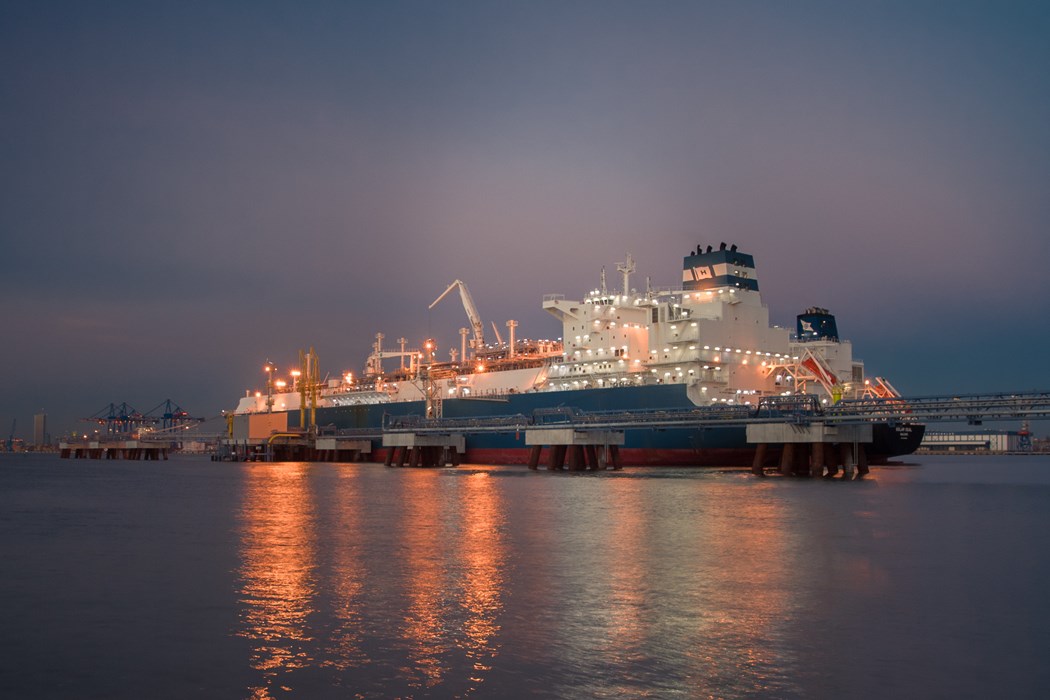 A combination of geopolitics, environment policy and the need for energy security have caused a spike in interest in floating gas facilities – both those with regasification capability (FSRUs) and more straightforward floating storage units (FSUs).

Such units can serve multiple roles, providing an efficient way of storing and deploying gas bought to replace land-sourced supplies and providing regasification of liquified natural gas, or trade. FSRUs in particular prefer more profitable, long term work in fixed regasification service, but they can trade as a conventional LNG carrier when required.

FSRUs represent the shortest path to providing new gas terminal capacity as they can discharge into an existing pipeline grid or directly to a power plant. They also have the effect of fulfilling new LNG contracts, maintaining a competitive price for new imports and ensuring continuity of supply.

In either design, floating gas storage can provide a fast response to short term changes, moving quickly to new centres of demand. In the current market, most of the available tonnage is already chartered, while shipyards are struggling to meet demand for new orders, given the projects’ high level of technical complexity.

In ‘normal’ markets, older ships might be candidates for conversion, but such is the shortage of shipping tonnage that older steam propulsion LNG carriers are finding ready employment, despite their inefficiency relative to modern ships. Going forward it is however likely that these older ships may find a new home in storage or regasification service.

Thanks to the prevalence of fixed gas pipeline infrastructure, Europe was once considered the market of last resort for LNG cargoes, taking only that did not find a home in Asia.

For countries highly dependent on single sources of gas supply from countries subject to sanctions, demand for chartered FSRUs and FSUs is accelerating rapidly, even while they seek to secure newbuilding slots. Countries including Cyprus, Greece, Italy, and Lithuania have previously used regasification capacity, however Germany, The Netherlands, Albania, Italy, Finland and Estonia have added floating it capacity more recently, with Greece adding floating storage. 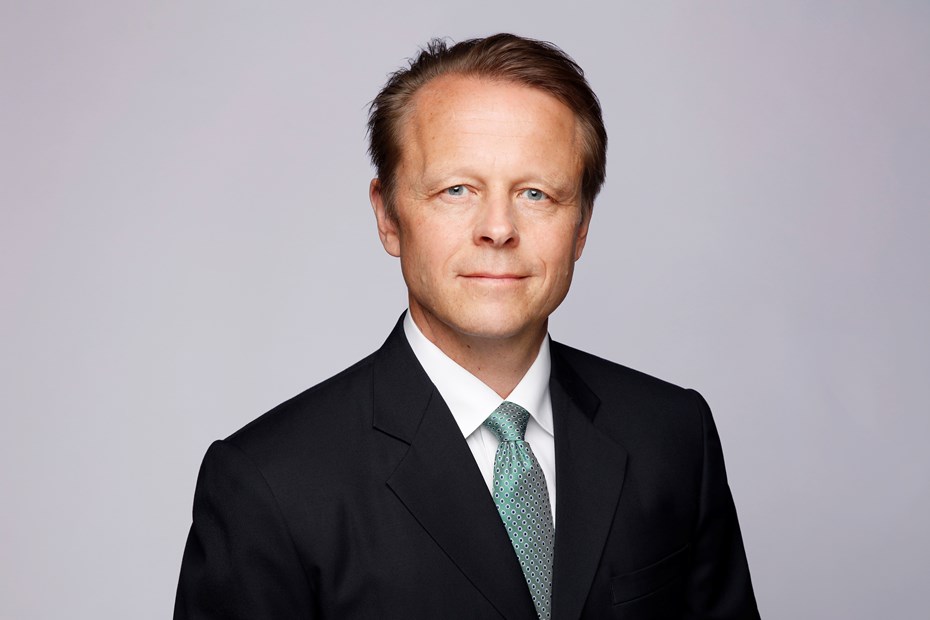 Supply has responded to the new demand signals though some have been able to act faster than others.

Qatar was previously the leading global exporter of LNG and has ambitions to retake that position. It has new liquefaction projects in place and has secured a large share of the shipyard capacity for LNG carrier orders.

The shale gas revolution turned the United States from a gas importer to a large LNG exporter, recently setting its attention on serving European markets.

ENI’s Coral South FLNG has recently brought Mozambique into the LNG supplier’s club.  ENI has also fast-tracked an FLNG development in Congo, utilizing the only FLNG units that was available in the market this year.  There are also other projects under development and under consideration for LNG supply to Europe and possibly Asia from Africa.

Details of Qatar’s massive newbuilding program for LNG carriers are slowly coming to the market and could ultimately displace some older tonnage, but this process will not happen quickly.

The trend also has a short term impact on the energy transition, since the gas these countries will consume is cleaner in terms of ‘in-service’ carbon emissions than the fuel oil or coal alternatives.

The effect is being felt most strongly in Europe where countries within the European Union can adopt gas as a fuel and stay within the scope of the bloc’s short term strategy to lower its carbon emissions.

LNG has significantly lower CO2 emissions than longer chain hydrocarbons, no sulphur emissions and very little particulate matter. It can be combined with bio-LNG and/or synthetic LNG as these become available.

Longer term scenarios that assume calculation of greenhouse gas emissions from well to wake will require technology improvements in the gas supply chain and the use of carbon capture to reduce lifecycle emissions from natural gas.

Whether natural gas is considered part of the endgame of the energy transition will shape many investor’s attitudes towards the new gas boom, but for the foreseeable future, it has become a hot commodity.

Shipowners and energy companies are responding to the increasing demand, though with the large shipyards already employed with container and other tonnage, they may experience long lead times. For example, a recent FSRU order by Excelerate Energy at Hyundai Heavy Industries in South Korea envisages a delivery window in the second quarter of 2026.

The ongoing impact of COVID lockdowns, which can see work disrupted at short notice, together with the relative lack of technical experience, makes owners reluctant to commit at any to any yards without a demonstrable track record.

The tonnage most readily available is the older steam powered LNG carriers, but as noted, if these ships continue to command a premium, the appetite to convert will be limited. At 125,000cu m they are also much smaller than a modern LNG carrier or FSRU, meaning more attention must be paid to the techno-economic aspects of conversion. In order to be able to take a full cargo from a modern carrier would typically require two older carriers or one coupled with additional barge storage or similar.

Market pressure may ultimately come from the other direction. With the EEXI and carbon intensity indicator, due to enter into force from 2023, these older ships may be deemed risky to trade from an energy efficiency perspective and ripe for conversion.

When the European Union’s Emissions Trading Scheme comes fully into force for shipping, such tonnage may find itself uncompetitive in anything other than a storage role.

Projects do exist to ‘jumboize’ an existing ship, increasing capacity by installing a new modular section with cargo storage in addition to the existing cargo storage system.

Conversion projects require significant engineering and require close attention in terms of monitoring the process to ensure that safety remains the paramount driver. Manufacturing backlogs and supply chain issues mean that lead times for equipment delivery such as pumps and heat exchangers can be as much as 9 or 12 months.

Owners and investors must carefully weigh their view on what the world economy will look like in 12-24 months. Of course, FSRUs ordered on a speculative basis can trade as an LNG carrier when not in regasification service.

In the meantime, class must ensure that the safety focus is maintained across the entire production, installation, commissioning, start-up and operations cycle.