IEA report says increase in coal use in Europe is expected to be temporary, with demand falling in advanced economies in the coming years but remaining robust in emerging Asia 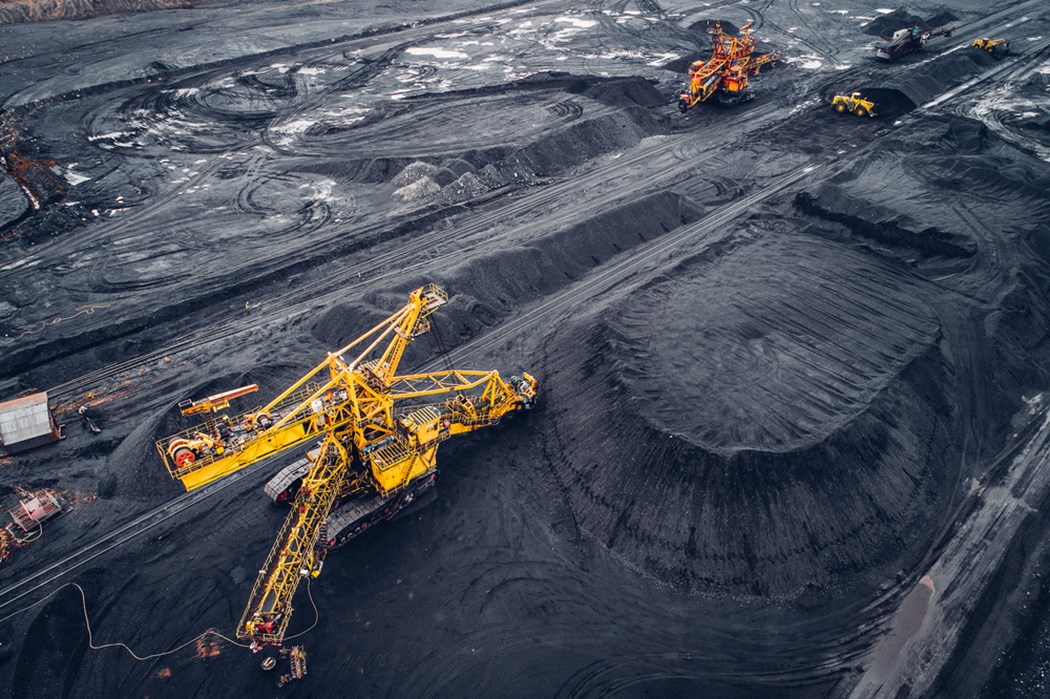 According to the IEA report, global coal use is set to rise by 1.2% in 2022, surpassing 8 billion tonnes in a single year for the first time and eclipsing the previous record set in 2013.

Global coal demand is set to increase only marginally in 2022 but enough to push it to an all-time high amid the energy crisis, according to a new IEA report, which forecasts the world’s coal consumption will remain at similar levels in the following years in the absence of stronger efforts to accelerate the transition to clean energy.

According to the report, global coal use is set to rise by 1.2% in 2022, surpassing 8 billion tonnes in a single year for the first time and eclipsing the previous record set in 2013.

Coal 2022, the IEA’s latest annual market report on the sector, forecasts that coal consumption will then remain flat at that level through 2025 as declines in mature markets are offset by continued robust demand in emerging Asian economies. This means coal will continue to be the global energy system’s largest single source of carbon dioxide emissions by far, the IEA said.

Expected coal demand in 2022 is very close to the IEA forecast published a year ago in Coal 2021, even if coal markets have been shaken by a range of conflicting forces since then, the agency said.

Higher natural gas prices amid the global energy crisis have led to increased reliance on coal for generating power, but slowing economic growth has at the same time reduced electricity demand and industrial output – and power generation from renewables has risen to a new record. In China, the world’s largest coal consumer, a heat wave and drought pushed up coal power generation during the summer, even as strict Covid-19 restrictions slowed down demand.

“The world is close to a peak in fossil fuel use, with coal set to be the first to decline, but we are not there yet,” said Keisuke Sadamori, the IEA’s Director of Energy Markets and Security.

“Coal demand is stubborn and will likely reach an all-time high this year, pushing up global emissions. At the same time, there are many signs that today’s crisis is accelerating the deployment of renewables, energy efficiency and heat pumps – and this will moderate coal demand in the coming years. Government policies will be key to ensuring a secure and sustainable path forward,” he said.

The agency said that the international coal market remained tight in 2022, with coal demand for power generation set to hit a new record.

Coal prices rose to unprecedented levels in March and then again in June, pushed higher by the strains caused by the global energy crisis, especially the spikes in natural gas prices, as well as adverse weather conditions in Australia, a key international supplier. Europe, which has been heavily impacted by Russia’s sharp reductions of natural gas flows, is on course to increase its coal consumption for the second year in a row. However, by 2025, European coal demand is expected to decline below 2020 levels.

The world’s three largest coal producers – China, India and Indonesia – will all hit production records in 2022. However, the report notes that despite high prices and comfortable margins for coal producers, there is no sign of surging investment in export-driven coal projects. This reflects caution among investors and mining companies about the medium- and longer-term prospects for coal.

Coal demand is forecast to fall in advanced economies in the coming years as renewables increasingly displace it for electricity generation. However, emerging and developing economies in Asia are set to increase coal use to help power their economic growth, even as they add more renewables. Developments in China, the world’s largest coal consumer, will have the biggest impact on global coal demand in the coming years, but India will also be significant.