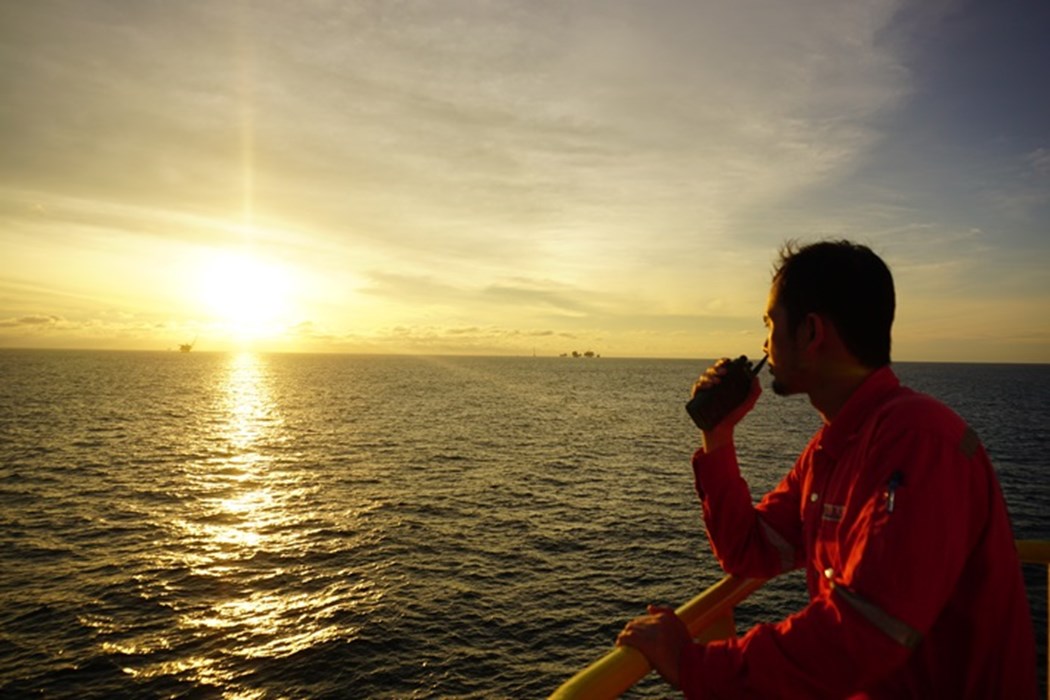 Drilling activity will continue to increase offshore sub-Saharan Africa next year, shows Hawilti’s recent rig tracker. At least 26 drilling campaigns and rigs are already scheduled to be active on the continent in 2023, including half already mobilised or underway in 2022.

Angola will continue to dominate the market like it has for a couple of years. The country had 8 active offshore rigs in 2022, with the same number already scheduled for drilling campaigns next year. All IOCs will once again have active rigs in Angola, especially TotalEnergies (3), Azule Energy (2), Chevron (1), and ExxonMobil (1). They are actively pursuing infill drilling campaigns and subsea tie-back schemes on their producing FPSO vessels, while targeting infrastructure-led exploration opportunities.

Nigeria’s offshore industry will also maintain the momentum of drilling activity it saw in 2022 with five offshore rigs scheduled to be active in the country next year. Both Shell and First E&P will complete their respective campaigns on Bonga (deep-water, OML 118) and Madu (shallow water, OML 85), but new programs are also on the table.

General Hydrocarbons (GHL) has notably contracted the Blackford Dolphin for a drilling campaign at Oyo on OML 120, a shallow water field it hopes to quickly redevelop and put back on production. Also in shallow water, the Chevron Nigeria JV is currently seeking a rig to execute a 2-year campaign offshore Escravos starting mid-2023.

More importantly, deep-water drilling is also on the table for TotalEnergies, with the major expected to execute an infill drilling campaign on its Egina and Akpo hubs on OML 130, although the rig is yet to be announced.

“We are witnessing an upsurge in drilling activity offshore Nigeria since 2022 that we see continuing well into 2023,” said Capt. Ibrahim Bello, Managing Director of Caverton Helicopters, the country’s biggest provider of offshore logistics services. “Based on current appetite from shallow water and deep-water operators, we expect more drilling campaigns to be announced next year.”

The Republic of Congo will be the third most active offshore drilling destination in sub-Saharan Africa next year. The Central African country is seeking to mitigate its production decline with additional infill drilling, development drilling, and exploratory drilling. At least three campaigns will take place in 2023, led by independent Perenco and by Eni.

Perenco has been drilling offshore Congo throughout 2022, targeting four infill wells at Litanzi on its PNGF Sud permit. Petrofor’s Dagda rig is expected to stay on site for additional drilling at the Tchibeli platform in 2023, with up to six wells planned (two injectors, two producers, two development).

Equally important, Eni will be working with two rigs offshore Congo. The Borr Natt has been active there throughout 2022 and is scheduled to be mobilised until mid-2023. It will be joined by the Prospector 5, who just arrived in the country. Hawilti recently reported that the rig will be starting with exploratory drilling on marine VI bis before joining development drilling efforts on Marine XII from where Eni expects to start exporting LNG next year.

Across the rest of the continent, significant development and exploratory drilling campaigns will also be executed, including in Ghana, Gabon, Cameroon, Senegal, Namibia, and Equatorial Guinea. Key wells that will be closely watched include two wildcats by CNOOC in Gabon, and the appraisal of the Shell and TotalEnergies discoveries in Namibia

A better future for energy emerging from the crisis, says WoodMac