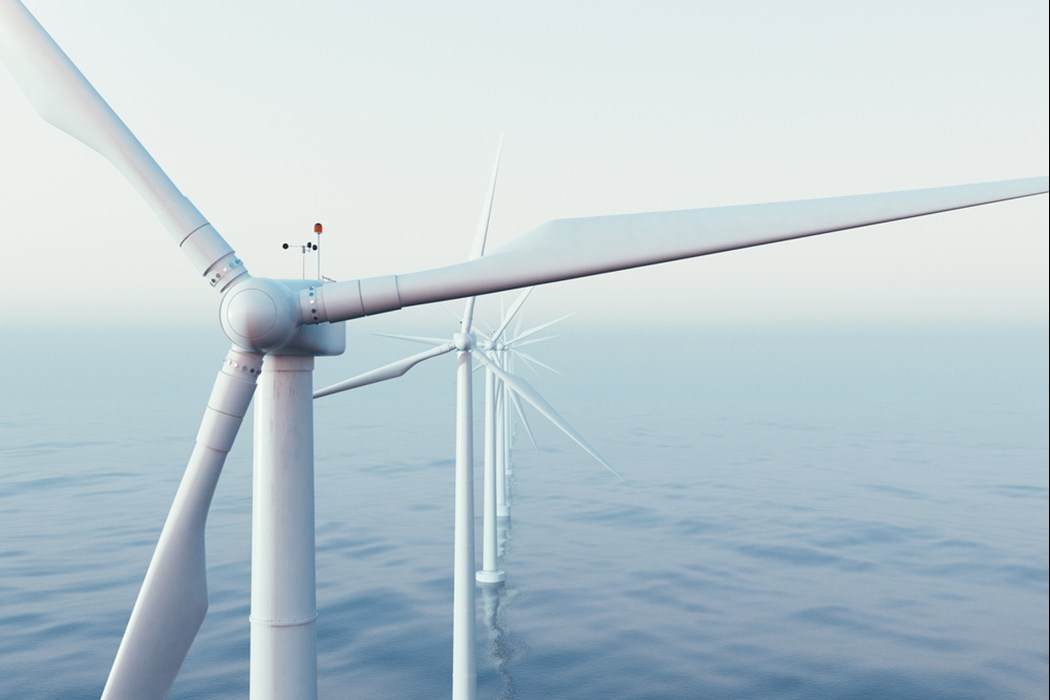 The prototype has successfully produced its first kWh of power and will now undergo an extensive test and verification programme to ensure reliability before full type certification and serial production begins.

“This is a great step forward in our ambition to accelerate the green energy transition and it is a major milestone for Vestas and our partners. Colleagues across Vestas have worked very hard and collaborated closely to ensure the rapid progress in developing and assembling the V236-15.0 MW prototype, and this achievement is a testament to the dedicated work of the many Vestas employees involved. With this wind turbine we set new standards for technological innovation, industrialisation and scale across renewable energy to create a sustainable offshore wind industry,” said Anders Nielsen, Vestas Chief Technology Officer.

The prototype development and assembly work has taken place across Vestas’ R&D and production sites in Denmark. The blade moulds have been developed at Vestas’ blade factory in Lem and the 115.5m long prototype blades have been manufactured at Vestas’ offshore blade factory in Nakskov. The prototype nacelle has been developed and assembled at the offshore nacelle factory in Lindø port of Odense. The test program for the generator, converter and grid system integration has already started at LORC test facility in Denmark.

With a swept area exceeding 43,000 m2, the V236-15.0 MW delivers industry-leading performance and moves the boundaries of wind energy production to around 80 GWh/year, enough to power around 20,000 European households and displace more than 38,000 tonnes of CO2 every year, Vestas said in a press statement.

The V236-15.0 MW is designed to deliver excellent performance while reducing the number of turbines at park level, strengthening the project business case. The globally applicable offshore turbine offers 65 percent higher annual energy production than the V174-9.5 MW, and for a 900 MW wind park it increases production by five percent with 34 fewer turbines. It offers excellent partial-load production, resulting in a more stable energy production, and a capacity factor over 60 percent depending on site-specific conditions.

Launched in February 2021, Vestas has until now announced preferred supplier agreements for the V236-15.0 MW turbine for a total of more than 8 GW in five different markets.