Energy transition could decrease global GDP by 2% in 2050 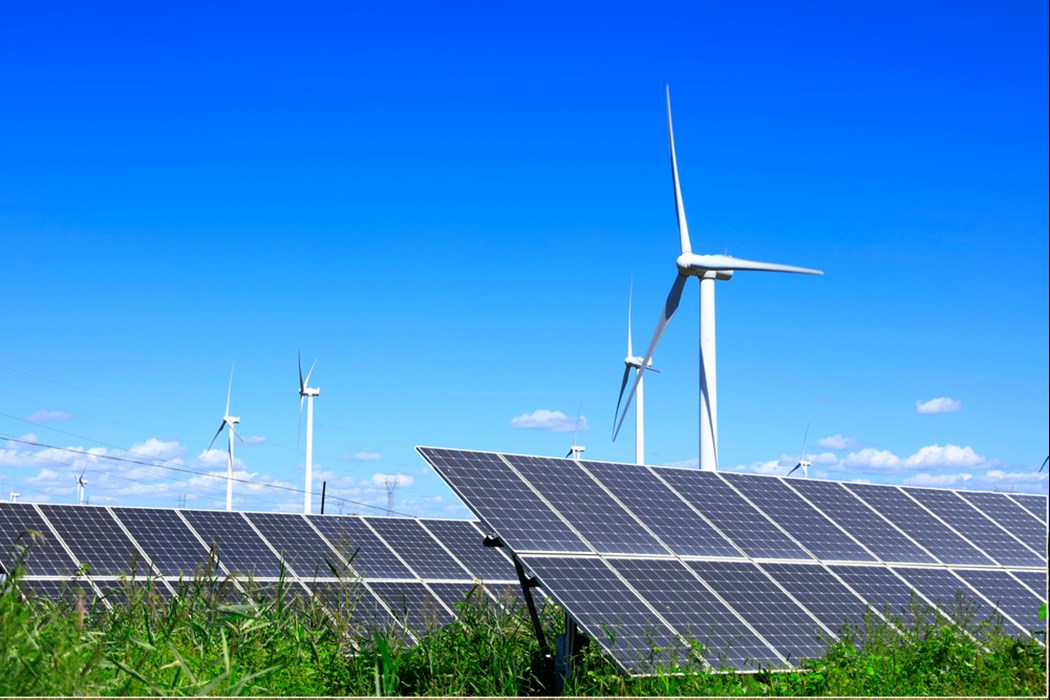 World economies will face short-term but tangible setbacks that could lower the global GDP by two percent by 2050.

World economies will face short-term but tangible setbacks that could lower the global GDP by two percent by 2050 if energy transition is accelerated, according to new research released by Wood Mackenzie on Thursday.

In their report No Pain, No Gain: The economic consequences of accelerating the energy transition, Wood Mackenzie said that the global economy will take a hit, but it would recover by the end of the century.

“While preventing more extreme warming is likely to have a positive economic impact over the next 30 years, the action required to deliver it could have an offsetting negative effect. Next, we estimate that keeping warming to 1.5°C would shave 2.0 percent off our base-case gross domestic product (GDP) forecast for 2050,” Peter Martin, Wood Mackenzie’s chief economist, said in a statement.

Martin said that less developed and low-income economies would feel the impact more than the others during the energy transition.

“For a fortunate few, the transition need not result in economic loss at all. Those that are better positioned – typically wealthier economies with a strong propensity to invest in new technologies – may even benefit by 2050,” Martin added.

According to the research, economies that are already close to net zero targets are less likely to see a major economic impact till 2050. Wood Mackenzie’s base-case outlook stated that the global economy is expected to double in size – from US $85.6 trillion to US $169 trillion by 2050. However, accelerating energy transition “will inevitably alter that,” said Martin and his fellow co-author Yanting Zhou, Principal Economist at Wood Mackenzie in their work.

According to Wood Mackinzie, less developed and low-income economies will be the ones to bear the burden of the transition.  Economies with a higher penetration in the renewable market are meanwhile better placed for a low carbon future, the report found.

“Iraq is the country most vulnerable to the energy transition, with hydrocarbon revenues accounting for 95% of all government revenue and the oil sector making up 36% of GDP. An accelerated energy transition would slash Iraq’s GDP by 10% in 2050 versus our base-case outlook,” explained Martin in the statement.

So far, developed economies have been more committed to climate-finance transfers worth US$100 billion per year to help developing economies for climate change adaptation and mitigation.

However, Wood Mackenzie said those funds were not enough to create equity in terms of the impact the energy transition will have around the world.

“A truly fair and just transition will require actions to exceed our current expectations,” Martin said.

For economies to mitigate the effect of the transition, Mackenzie said countries will have to diversify their economy beyond hydrocarbon exporting and carbon intensive economies.

“An accelerated transition could pay off in the end, in economic terms. It is likely to lead to stronger economic growth rates for some economies beyond 2030, enabling losses to be recouped before the end of the century. That is the essence of transition economics – short-term pain for long-term gain,” Martin said.

What Does a Gas Country Do Without Gas? The Dutch Can Answer