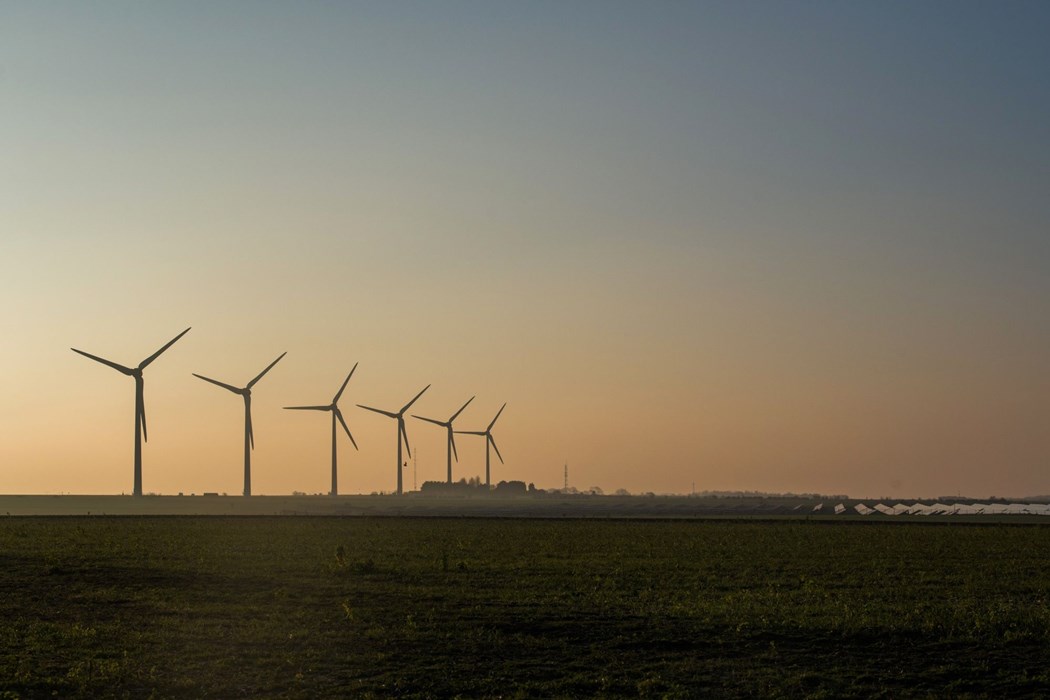 (Bloomberg) -- In a sea of stock market losses amid Russia’s invasion of Ukraine, renewables are outperforming as power prices jump and investors mull the rising need for energy alternatives.

(Bloomberg) -- In a sea of stock market losses amid Russia’s invasion of Ukraine, renewables are outperforming as power prices jump and investors mull the rising need for energy alternatives.

The European economy is highly dependent on Russian oil and gas for energy supply, and Brent oil on Thursday surged above $105 a barrel for the first time since 2014 amid fears of a disruption to energy exports at a time of already tight supplies.

According to Bloomberg Intelligence’s Rob Barnett, European lawmakers may take steps to reduce the region’s dependence on Russian gas, adding that renewables could offer the fastest path for cutting gas use from the electricity industry.

“Faster diversification away from Russian oil and gas, more spending on renewables plus nuclear power and on hydrogen for storage of energy,” are long-term impact from the Russia-Ukraine crisis, according to Berenberg’s chief economist Holger Schmieding.

Renewable energy companies have been in the doldrums for more than a year, as investors sold the frothy shares after their stellar rally in 2020. But after a drop of more than 40% from a record high in January 2021, investors may be looking to get back in.

The surge in natural gas prices and uncertainty surrounding Russian supplies is a “case study on why it is so important to accelerate the investment in renewables,” said Miguel Stilwell d’Andrade, the chief executive officer and chairman of EDP-Energias de Portugal SA’s listed renewables unit.