US Rejects Oil Offers in First Attempt to Replenish Stockpiles 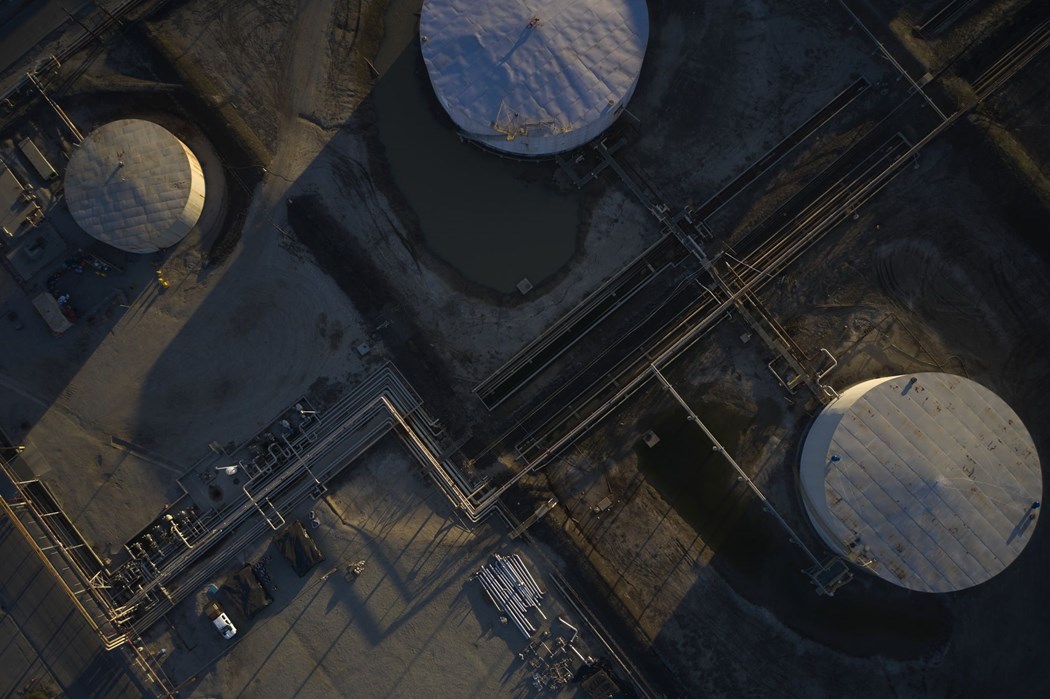 Storage tanks at the Torrance Refining Co. in Torrance, California, U.S., on Monday, Feb. 28, 2022. The U.S. and its allies are discussing a coordinated release of about 60 million barrels of oil from their emergency stockpiles after Russia’s invasion of Ukraine pushed crude prices above $100. Photographer: Bing Guan/Bloomberg

(Bloomberg) -- The Biden administration is delaying the replenishment of the nation’s emergency oil reserve after deciding the offers it received were either too expensive or didn’t meet the required specifications, according to people familiar with the matter.

The Department of Energy rejected the several offers it got for a potential purchase in February, said the people, who asked not to be identified as details of the process haven’t been published.

The department outlined its intention in December to begin restocking the Strategic Petroleum Reserve, starting with a purchase of 3 million barrels next month. The plan follows the historic 180 million-barrel release of oil from the reserve ordered by President Joe Biden as he sought to tame the high gasoline prices in the aftermath of Russia’s invasion of Ukraine.

The department will put off the purchase it had originally planned for next month, but its program, which used a new approach that accepts fixed-price offers, will continue, one of the people said.

The Biden administration had planned to start buying crude when it dropped around $70 a barrel. Oil fell during the fourth quarter and US benchmark prices fell close to those levels last month.

“DOE has put forth a long term plan to transition from release to replenishment, and we’re committed to doing so in a manner that provides a fair deal for taxpayers,” the department said in a statement Friday.

“DOE will only select bids that meet the required crude specifications and that are at a price that is a good deal for taxpayers,” it said. “Following review of the initial submission, DOE will not be making any award selections for the February delivery window.”

The SPR — the world’s largest emergency supply — was created in 1975 in the wake of the Arab oil embargo.

Oil Advances at Start of Week on Optimistic Demand Outlook