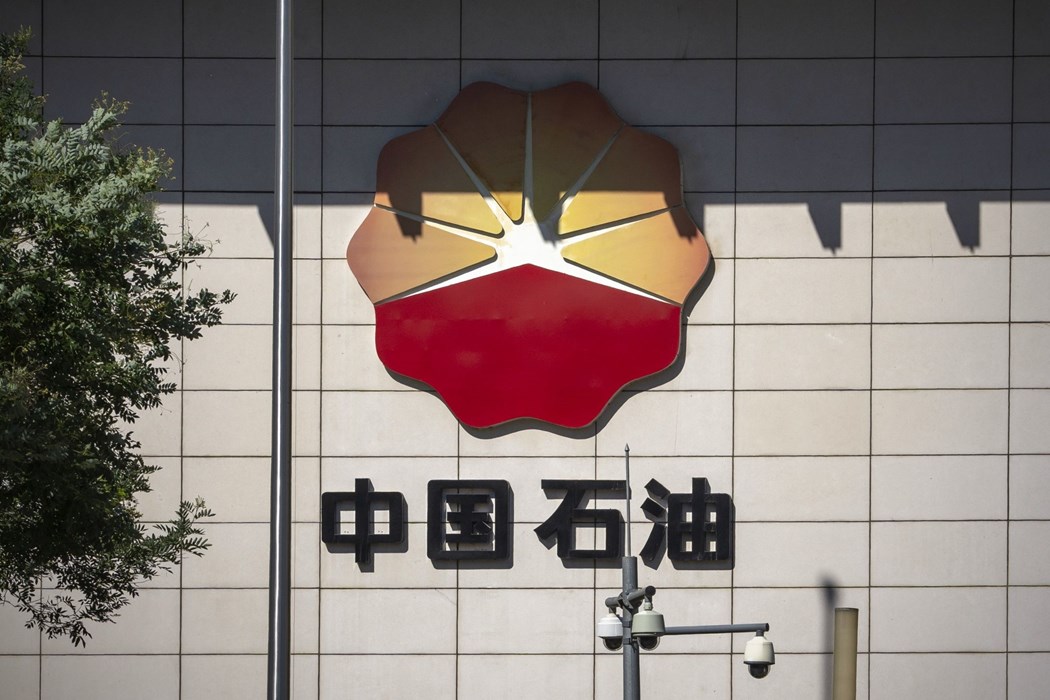 Signage at the PetroChina Co. headquarters building in Beijing, China, on Friday, Aug. 19, 2022. PetroChina, the country’s biggest oil and gas producer, is weighing a plan to carve out its marketing and trading business and seek a separate listing, people with knowledge of the matter said. Bloomberg

Fossil fuel production in China soared in 2022, with coal and gas hitting record highs, as environmental targets took a back seat to energy security after a tumultuous year for prices.

China’s oil giants said in October they expected flagging fuel demand in the country to rebound in the final quarter of the year, helped by government stimulus and a recovering economy. PetroChina and Sinopec, the nation’s two largest fuel sellers, said at the time that improving demand should boost the performance of their massive oil refining divisions, which had weakened as government measures to stop the spread of Covid slowed the economy and reduced travel.

There is potential dividend upside which should support Cnooc’s share price in the near term, Citigroup analysts led by Toby Shek said in a note. The stock jumped as much as 3.4% on Friday, while PetroChina gained 1.8%.