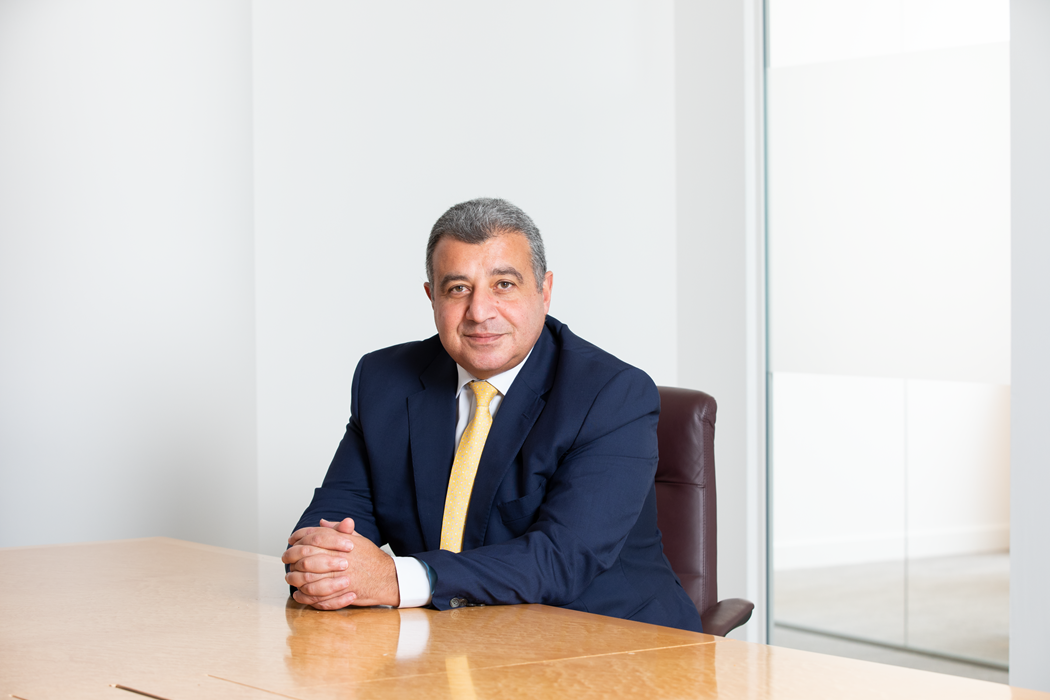 Iskander was appointed Petrofac’s Group CEO in 2020 and helmed the company during an investigation by Britain’s Serious Fraud Office as well as the market volatility of the pandemic and the fallout of the energy crisis.

British oilfield services major Petrofac Ltd has named a senior executive from McDermott as its new Group CEO to replace Sami Iskander, who the company said will be leaving the business at the end of March 2023.

Tareq Kawash, who was Senior Vice President of McDermott’s Onshore and Offshore Business Lines, will be appointed Group Chief Executive of Petrofac from 1 April 2023, following an orderly handover. Kawash will also be appointed as an Executive Director to Petrofac’s Board of Directors at that time, the company said in a statement.

Iskander was appointed Petrofac’s Group CEO in 2020 and helmed the company during an investigation by Britain’s Serious Fraud Office as well as the market volatility of the pandemic and the fallout of the energy crisis.

“Sami’s contribution to the company over the last two years has been invaluable,” Petrofac Chairman René Médori said.

“Having overseen the resolution of the SFO’s historic investigation and led a comprehensive refinancing programme, Sami has reshaped the business and put it firmly on a path to growth. On behalf of the Board and the Company as a whole, I extend my heartfelt thanks to Sami for his unwavering energy, decisive leadership, and passionate ownership of Petrofac’s strategy,” he said.

Welcoming Kawash to the company, Médori said: “We are delighted that Tareq Kawash has agreed to join the Board as our new Group Chief Executive... With 30 years’ international EPC leadership experience, and an impressive business development track record, Tareq is exceptionally well placed to build on the foundations laid by Sami. We look forward to welcoming him to Petrofac.”

Commenting on his appointment, Kawash said: “I have known Petrofac throughout my career and have always admired its unique execution capability. I look forward to leading the team in the next stage of its journey back to growth and leadership in the sector, building on the excellent progress Sami has made.”

The appointment of the new Group CEO will be subject to the confirmation of shareholders at the next Annual General Meeting to be held in May 2023, Petrofac said.

Aramco signs 59 agreements worth $11b to boost manufacturing