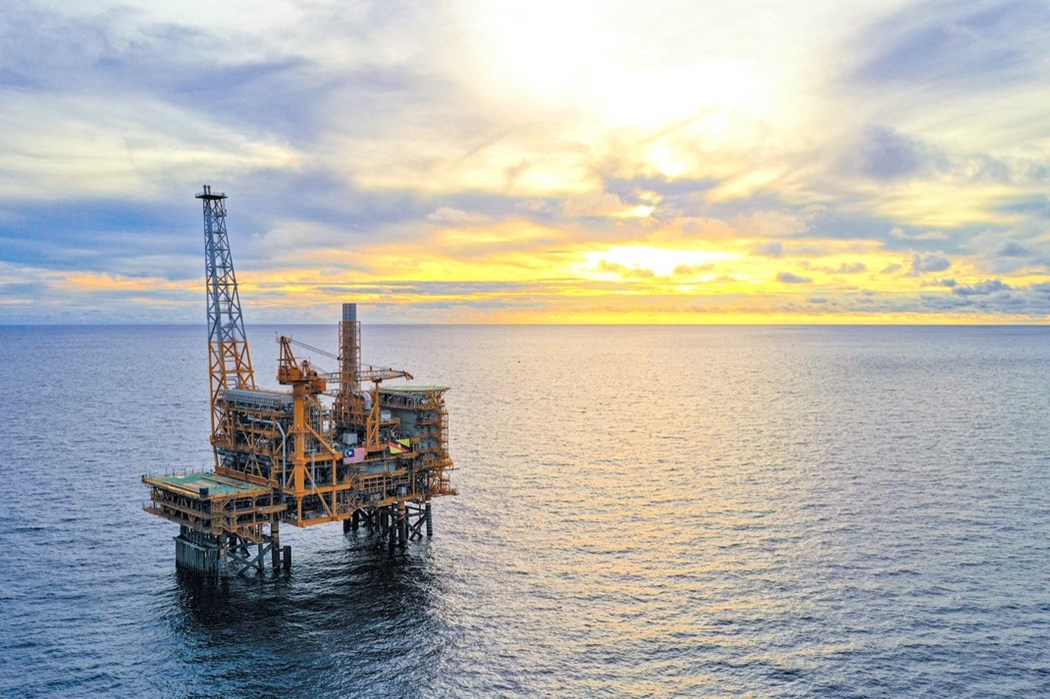 The Block off the Cyprus coast is operated by Eni Cyprus holding 50% interest with TotalEnergies as partner. Picture for illustrative purpose.

The Block is operated by Eni Cyprus holding 50% interest with TotalEnergies as partner, the company said. The well was spud in May, using Vantage Drilling’s Tungsten Explorer drillship.

According to preliminary estimates, about 2.5 TCF of gas is in place in the well, with significant additional upside that will be investigated by a further exploration well in the area, Eni said.

The company said the well has encountered an important gas column in a carbonate reservoir sequence of what it called “fair to excellent properties,” and an intense data acquisition campaign has shown an overall net pay of more than 260m with intervals owning excellent permeability. Studies on a fast-track development options are already ongoing, Eni said.

The discovery confirms the effectiveness of Eni’s exploration strategy aimed at creating value through its deep knowledge of geological plays and the application of advanced geophysical technologies, the Italian energy giant said.

Cronos-1 well is the fourth exploration well drilled by Eni Cyprus and the second well in Block 6, following the gas discovery of Calypso-1 in 2018. Gas discovery in the well can unlock additional potential in the area and is part of Eni’s successful effort to provide further gas supply to Europe.

Eni, which has been present in Cyprus since 2013, operates Blocks 2, 3, 6, 8, and 9, and has participating interests in Blocks 7 and 11 operated by TotalEnergies.

Oil Claws Back Some Losses After Selloff as Demand Fears Linger