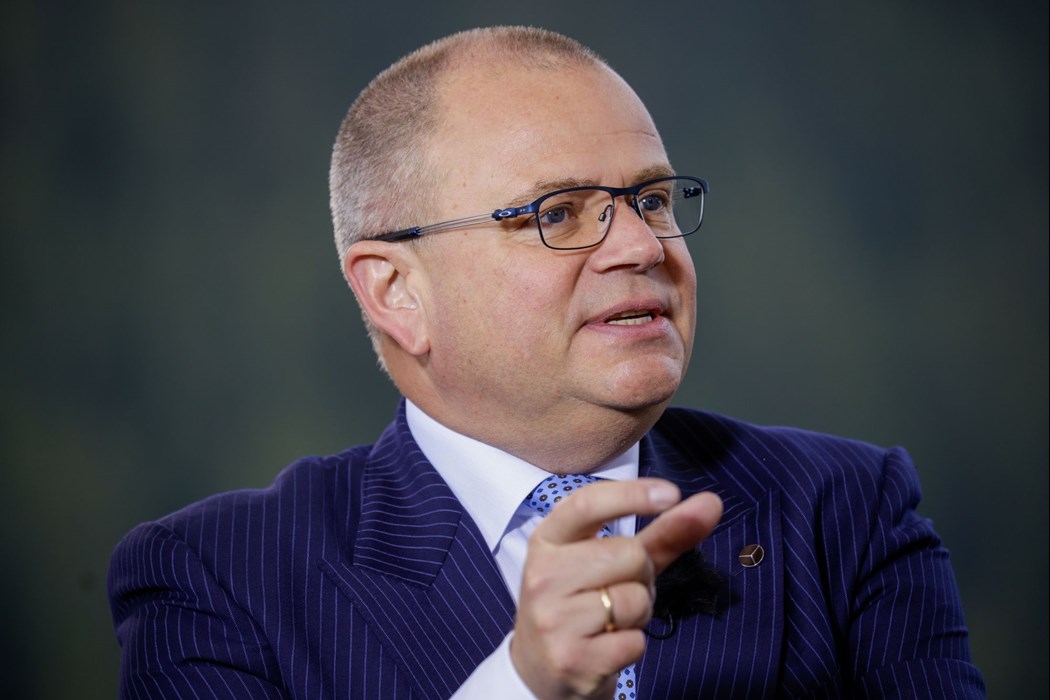 (Bloomberg) -- Europe is failing on its renewable energy plan as the cost of development soars, according to the world’s biggest wind-turbine maker.

Vestas is among manufacturers to have raised prices as it struggles with higher commodities costs and supply-chain constraints that have rocked the industry over the past two years. But cost inflation doesn’t only threaten wind power. In green hydrogen, for example, Europe must speed up deployment or risk losing billions in investment to regions such as the US and Latin America.

Clean-burning hydrogen, which can be used instead of natural gas, is seen as crucial to the transition away from fossil fuels. The US has developed a system of tax credits for developers, which could catapult the nation ahead of Europe, where subsidies are less generous.

A huge buildout of renewable capacity, as envisaged by the EU, would help to curb energy costs for consumers. Power prices soared in the wake of Russia’s invasion of Ukraine — along with gas — and remain more than 30% higher than a year ago. The EU is working on reforming electricity pricing to try to limit the influence of expensive fossil fuels in setting the cost of all power.

Many renewable energy producers have enjoyed bumper profits after prices surged, leading to windfall taxes on their excess earnings. Yet the gap between their low fixed costs and the market price means they should be able to afford the higher costs that manufacturers need to charge, according to Andersen.

Vestas has been “disciplined” on turbine pricing despite a drop-off in orders, and this will pay back soon, he said in Davos, Switzerland. The CEO expects to give guidance with full-year results next month.

“It is a little bit of madness to see that the solutions we provide for customers have never been so valuable, but we are losing money,” he said. “It’s just tough.”