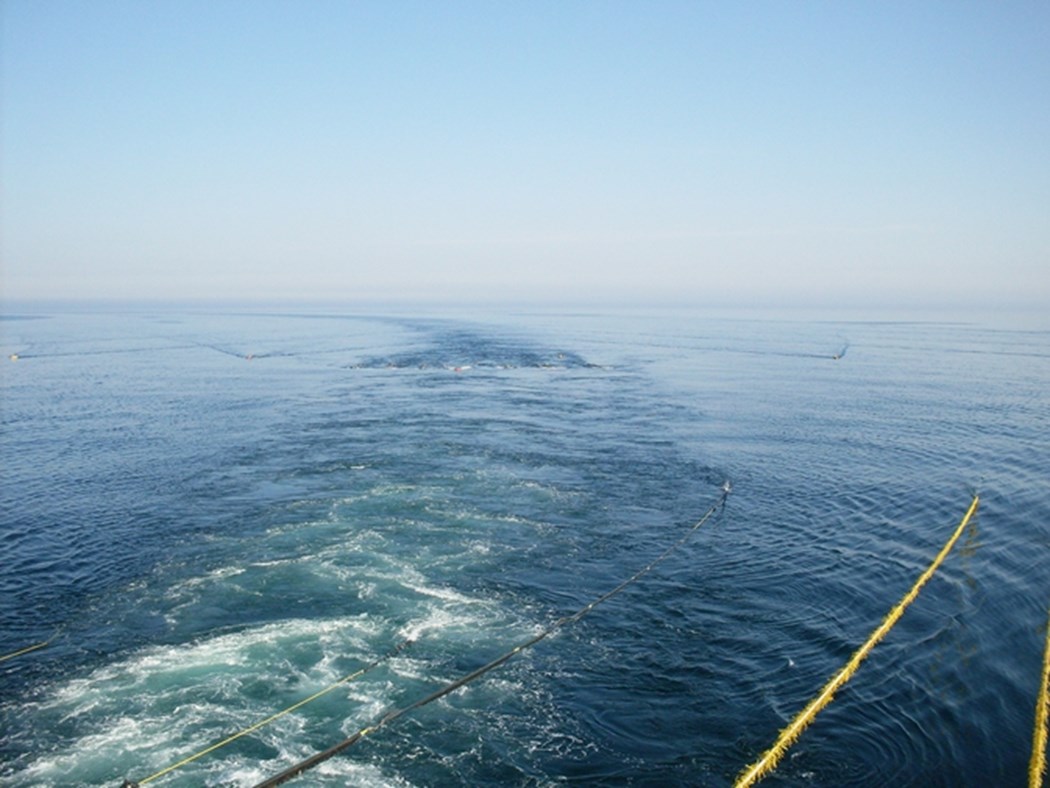 SLB has announced an award to its OneSubsea business and Subsea Integration Alliance of a large contract by bp for its Cypre gas project offshore Trinidad and Tobago.

The Subsea Integration Alliance team delivered the initial front-end engineering and design phase for the project and will now transition into the full EPCI phase. Offshore installation is scheduled to commence in 2024, the company said.