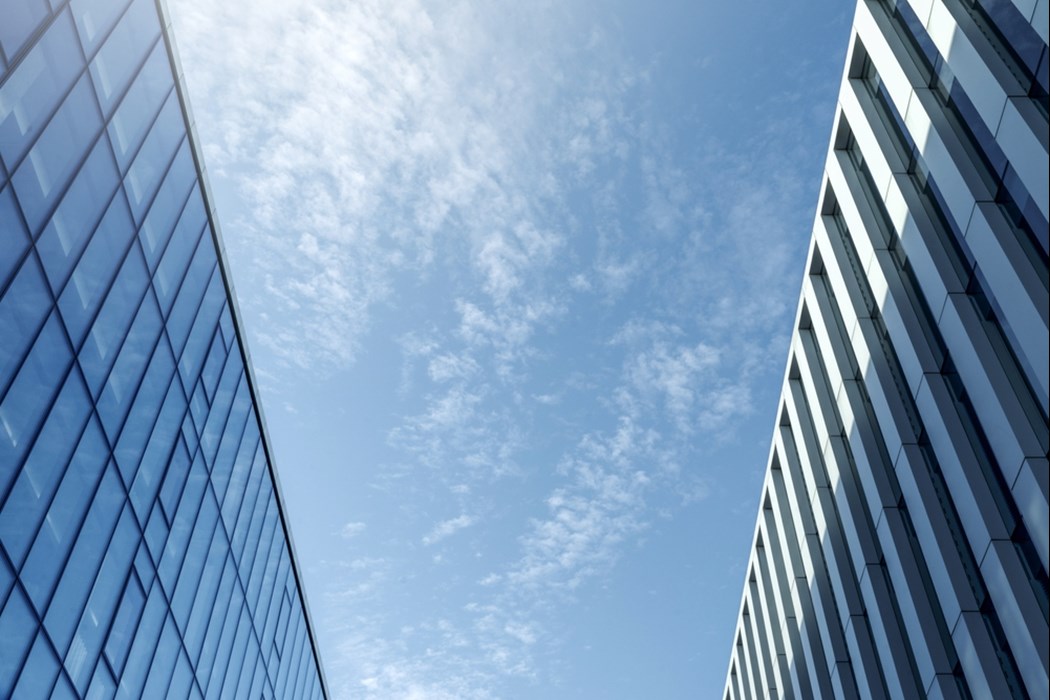 Climate change adds another layer of uncertainties to the high inflation and geopolitical conflict that are obscuring the macroeconomic outlook. And it will continue to do so even in the absence of these shocks because of the variety of paths global warming can take. Macroclimate scenario analysis tells us climate risk will come from two sources--transition risk and physical risk.

With transition risk, a mix of demand- and supply-side shocks are at play. Policies (such as carbon pricing), changes in consumer and investor preferences, and technological disruption could all create a more environmentally sustainable growth equilibrium. Getting there implies structural and systemic changes originating mostly from relative price changes and demand shifts, forcing the supply side to allocate resources differently.

While a very gradual transition--seen to date--may not have visible effects on the economy, a more abrupt shift could add short-term inflationary pressures and therefore reduce consumer purchasing power. This could either be because current consumption patterns become more expensive, say from widespread carbon pricing, or because cleaner production capacities are not yet sufficient to meet the sudden change in demand. Nonetheless, the Network for Greening the Financial System (NGFS) scenario results for net zero suggest price pressures would remain relatively muted, adding around 0.5-2.0 percentage points to inflation rates in the first decade of the transition depending on the country, compared with 2022 inflation rates of close to 10% in many advanced economies.

The current energy crisis is an example of such inflationary dynamics. The sudden constraint on the energy supply (that is, its Russian origin) could not be alleviated quickly because it takes time to source energy from elsewhere or build new supply capacities. Higher energy prices have ensued, underscoring that abrupt demand shifts can be inflationary when substitutes are not immediately available--though these effects will likely fade as decoupling from Russian fossil fuels becomes more pronounced.

A more rapid transition to net zero is likely to be bumpy, with some inflationary pressures and relative wealth losses in the short-to-medium term. This would result from stranded assets and the need to redirect funds away from consumption and toward investment. All these dynamics would likely dent an economy's production capacity at the start. That said, the longer-term net impacts are less clear. A green transition could push an economy onto a more productive growth path, if the move to more environmentally friendly production also triggers a more efficient use of resources. In that vein, another less inflationary scenario could also materialize if the supply side is quicker to adjust than demand. If companies are able to offer cleaner alternative and potentially cheaper goods before climate policy becomes stricter or consumers change their preferences (as has been the case for electric vehicles until now), supply may actually create its own demand and therefore not be inflationary.

Physical risks are likely to increase the volatility of output. Chronic changes in weather patterns will increasingly disturb economic activity as temperatures rise, predominantly through supply-side shocks. Two types of disturbances are occurring: chronic risks are more gradual and include long-term shifts in temperatures, precipitation patterns, and higher sea levels, while acute risks describe more frequent and severe event-driven shocks (such as storms, floods, and wildfires).

Being more incremental, chronic risks are likely to result in a gradual erosion of economic productive capacity. By contrast, acute physical risks could manifest as more sudden supply-side shocks that increase output volatility as well as reduce long-term potential GDP. Long-term losses can occur through damage to capital caused by weather events. Short-term GDP losses may also be visible when extreme weather events or acute physical risks affect an economy's productive capacity. These can generate short-run inflationary pressures because supply is not able to meet demand, not to mention second-order effects in a world of highly integrated supply chains.

Taken together, we believe physical risks--both acute and chronic--are likely to lower potential output, relative to a no-climate-change scenario, and increase the volatility of output, with the distribution of shocks likely to be fat-tailed. We estimate that climate physical risks could expose 4 percent of global GDP to losses by 2050 under the current pledge in which emissions peak in 2040 then decline.

That said, beyond the uncertainty surrounding climate and hazard projections, the longer-term losses linked to global warming remain difficult to quantify. Much depends on how swiftly economies can recover from shocks. Research so far suggests that economies with greater financial means and more flexible labor and product markets will tend to see less long-term scarring than lower-to-middle-income peers (see IMF 2017). And as physical risks become more pronounced, the global economy is likely to adapt to these risks. But adaptation may not entirely offset all weather-related losses, especially because of the substantial adaptation gap. For developing countries, the UN Environment Program estimates annual adaptation investment needs at 5x-10x higher than 2022 finance flows, bringing the figure to $340 billion per year by 2030.

Future economic impacts from climate-related risks are intrinsically entwined with policies, consumer and investor preferences, and technological progress. A mix of transition and physical risk shocks are likely to materialize. Globally, current government policies to lower carbon emissions are not at a level that would limit warming to 1.5C. If the transition to net zero gains more traction, we could see some limited inflationary pressures as the supply side adjusts. By contrast, for as long as a net zero is not achieved, we anticipate that physical risk shocks will continue to rise and drag increasingly on potential output, with more frequent extreme weather events adding volatility to output. That said, income impacts highlighted above don't account for consumers' likely preference for a cleaner and more stable environment--another likely benefit of transitioning faster.

Why 4IR pioneers are raising the bar for global manufacturing

Upstream industry to balance energy security and transition in 2023