COP27: The focus should be on the real-world energy transition 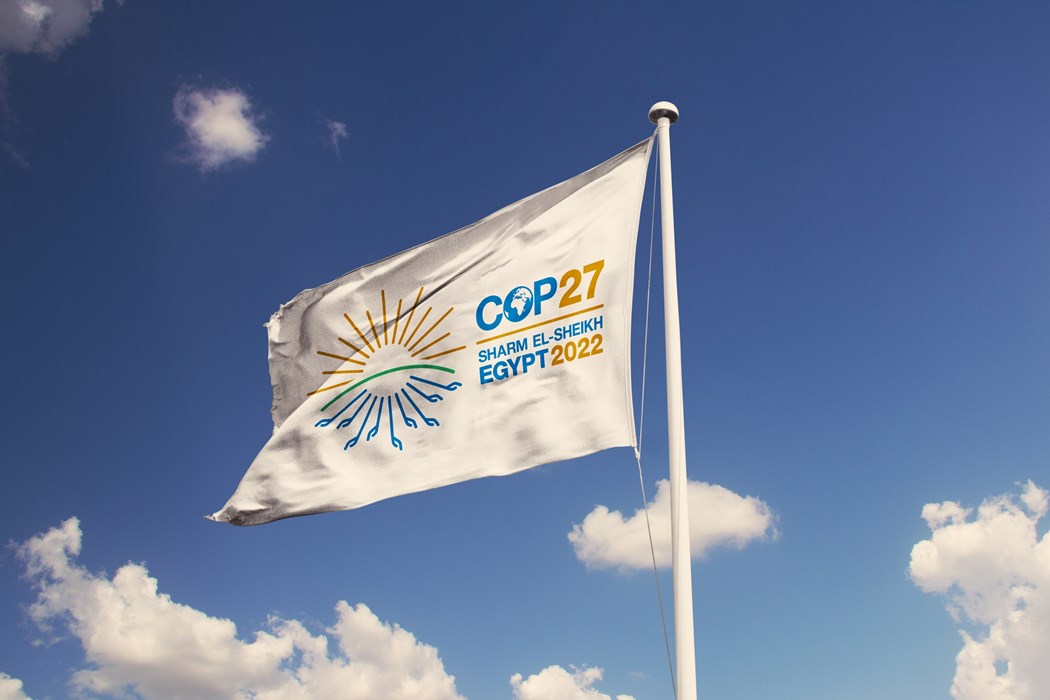 The climate-change conference concluded with limited tangible outcomes. Investors should concentrate on the ongoing real-world transition instead of stalled climate politics. We see tailwinds for clean energy and future mobility driven by technological process and compelling business cases.

The 27th UN climate-change conference (COP27) concluded, showing stagnation on emission-reduction policy and progress on funding the adaptation costs. The main outcome from intense negotiations seems to be another capital transfer system that supports the developing world in coping with climate change. The adaptation topic was already on the agenda at various preceding conferences.

Diplomacy is only one of many dimensions of climate change and its impact on the economy and society overall. Even the die-hard policy advocates likely admit that global politics is severely struggling. Pledges and promises made are still awaiting delivery. So far, most countries appear to have failed to put their actions and credible paths to limit global warming to 1.5° on paper, a commitment dating back to the Paris Agreement signed in 2015. Paper is forgiving indeed. With the focus shifting to adaptation and the developed world’s moral obligations towards developing countries, negotiations will likely only become more complex going forward.

Meanwhile, the real world is moving much faster to net-zero emissions than politics. We see attainment of net-zero emissions as a transition happening in four waves over different time horizons and at different speeds. Clean energy phases out fossil-fuel use in power generation, electric mobility curbs oil use for transport, low-carbon technologies help shift the industrial value chains to-wards resilience and lower emissions, and eventually our food system might adapt to a more sustainable version. These four waves and how the inherent solutions alter our consumption should curb per capita emissions towards two tonnes per annum, a level that is roughly compliant with net zero. The first two waves are in full motion, driven by economics, and no longer need political support.

The debate seems to be suffering from perception biases. First, coal use in Europe remains in the lower ranges of the past five years but has spiked in China to new record highs. This is a consequence of the pandemic-consumption shift from leisure to goods. Somewhat simplified, the 2020 to 2021 emission gap from less traffic due to reduced travel largely shows up as an emission spike in Chinese manufacturing from increased goods shopping. Second, the costs of the transition seem to be overstated. The shift to solar, wind, and electric cars happens because these solutions already are, or soon will be, the most cost competitive. The transition to the new energy world is less costly than maintaining the old energy world, even without accounting for externalities. Only the speed brings more upfront capital needs. Third, finance is not a constraint. Capital markets have long understood the structural shifts and re-channelled capital flows. Europe’s political efforts in this direction seem to be overdone. The maturing oil business is largely cash-flow and not capital-market financed and thus moves into private and state hands. COP27 has become a circus and a show, where the multipolar world only complicates political progress. It is also a meeting place for businesses. It seems that at these sideshows pragmatism prevails and solutions progress.

ESG momentum in the Middle East