S&P Global analysts explain how the ongoing conflict in Europe can bring major benefit for Qatar. 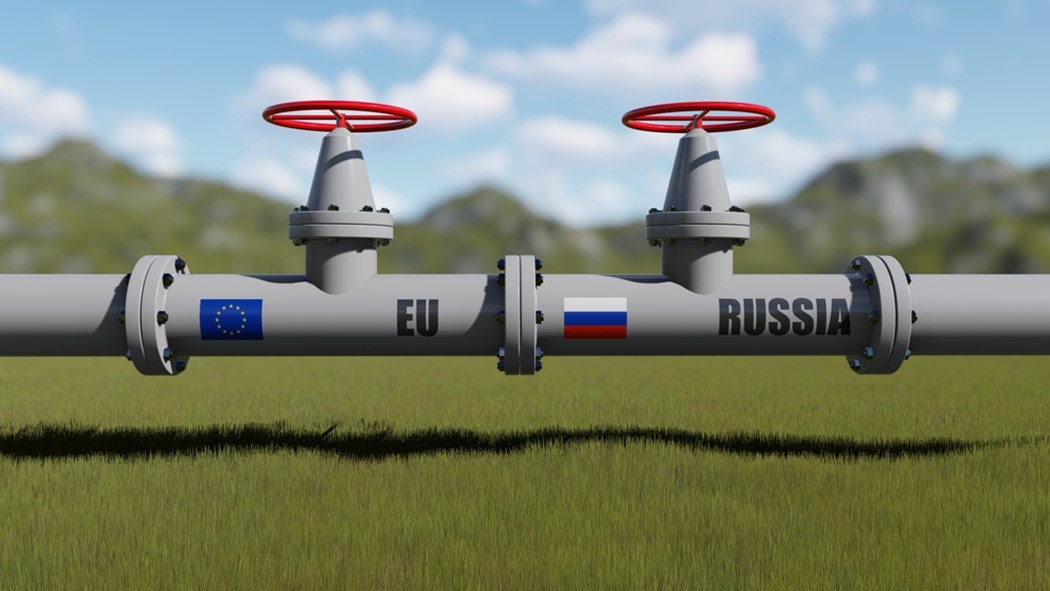 European Union’s (EU's) planned diversification from Russian gas could have important implications for Qatar and, more specifically, state hydrocarbons producer QatarEnergy. However, the gas major is unlikely to be able to play a major short-term role as the EU looks to reduce its reliance on Russian exports.

The European Commission plan (REPowerEU), announced on March 8, aims to make the EU independent of Russian fossil fuels by 2030 through diversifying supply and replacing natural gas with renewable gas.

Amid the risk that Russia pre-emptively stops pumping gas through its Nord Stream 1 pipeline to Germany, this has focused minds on potential replacements. In our view, Qatar, as one of the world's largest LNG producers via QE, is an obvious candidate, and with additional production coming online could help meet REPowerEU's long-term objectives.

On March 1, 2022, we raised our Brent oil price assumptions to average $85 per barrel (/bbl) in 2022, and $70/bbl in 2023, with our long-term assumption for 2024 unchanged at $55/bbl. Since then, Brent has exceeded $100/bbl (last close $99.91/bbl on March 15, 2022) on the back of increased geopolitical tensions linked to the Russia-Ukraine military conflict and subsequent fears of sanctions on Russian oil and gas exports, as well as supply/demand imbalances. QE will benefit from high average oil prices regardless of the destination for its exports, albeit with a lag, given that most long-term contracts are linked to oil price formulae.

Reduced reliance on Russian gas would likely increase demand for Qatar's LNG. Russia contributed 30-40 percent of the EU and U.K.'s natural gas supply (about 158 billion cubic meters [bcm] in 2021, according to the International Energy Agency [IEA]). We understand that approximately 80 percent of QE's LNG sales are via long-term contracts, predominantly with Asian buyers. According to public statements by Qatar's minister of energy, about 10-15 percent of Qatar's gas exports are divertible and could hypothetically be shipped to Europe.

QE has a leading position in the global LNG market, with more a than 20 percent share by capacity (including foreign partners' joint venture shares of Qatari LNG) and derives about 60-65 percent of its proportionately consolidated EBITDA and assets from LNG. For now, we see modest monetary benefit to QE if it diverts LNG exports to Europe from Asia, given the relatively small expected volumes, but there will be some upside given higher gas prices in Europe.

However, at the same time, there are potential limitations on Europe's ability to take delivery of Qatari LNG, at least in the short term. The main one being the shortage of LNG regasification terminals to receive the additional capacity. There are also potential supply chain constraints given the shipping necessary to transport LNG to Europe.

QE has limited exposure to Russia and Ukraine, with no direct ownership in any Russian/Ukrainian entities. The company already exports most of its LNG production to Asia (almost 80 percent), and about 20 percent to Europe. QE has access to an LNG fleet with 69 vessels, which have offtake capacity in LNG receiving terminals in the U.K., Italy, Belgium, and elsewhere in Europe. More specifically, QE caters to its existing LNG markets in the U.K. and Europe through its majority owned South Hook LNG regasification terminal in the U.K. (regasification capacity of 15.6 mtpa) and minority owned offshore Adriatic LNG regasification terminal, off the coast of Italy (5.8 mtpa). In addition, it has access to LNG terminals in Belgium, France, and the Grain LNG terminal in the U.K. (starting 2025). As a result, while there is some capacity for Europe to import LNG from Qatar, diverting large shipments from Asia could result in bottlenecks.

According to the IEA, Russia has been reducing its piped gas supplies to the EU and U.K. These lower flows have been partially compensated by higher LNG inflows, which reached 13 bcm in January. Interestingly, Qatar has provided relatively little additional LNG supply so far, which further supports our view of limited flexibility given QE's long-term LNG contracts.

Overall, Qatar can achieve more than short-term diplomatic gains for supporting the EU during a time of economic stress. Qatari support could enhance its reputation as a reliable strategic partner for the EU, if it becomes a more structural energy supplier over the longer term. QE could also benefit from diversifying its gas export destinations and find a market for the significant increase in its North Field gas production scheduled to come online in 2027. Although there are other LNG exporters that could help bridge the gap (Australia and the U.S.), Qatar's relative proximity to Europe and lower production costs may provide a competitive edge compared with other providers, in our view.

Energy markets head for a crisis with outdated strategies