Energy markets head for a crisis with outdated strategies 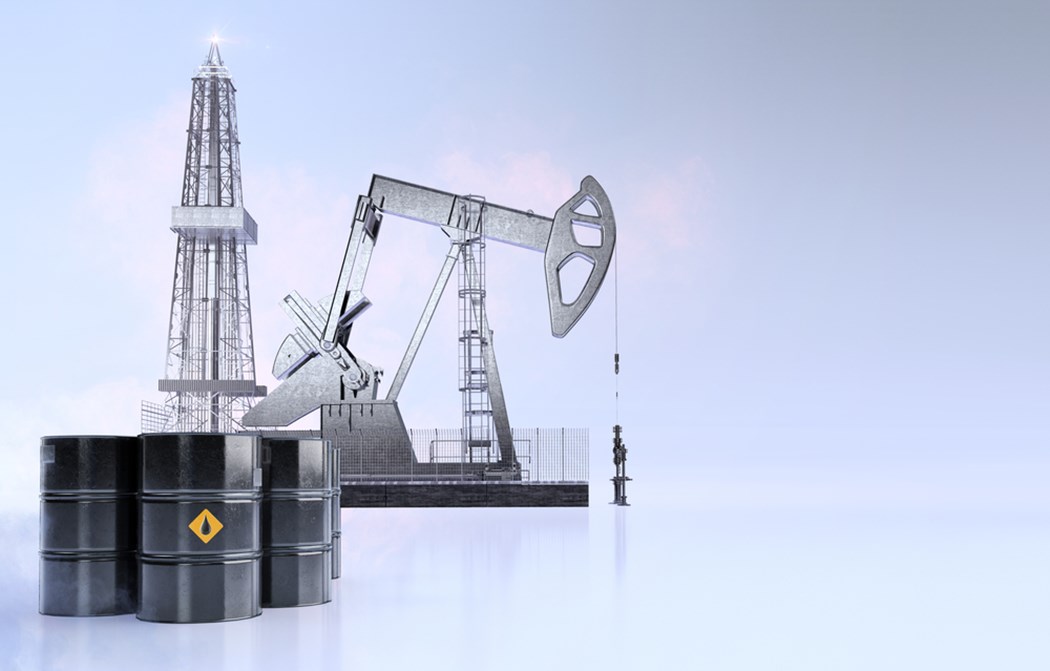 Oil prices have been volatile as the world sees another war in Europe that threatens the supply to the market.

The continuing Russian invasion of Ukraine has pushed international energy markets into a crisis. After years of being warned by analysts and experts, global energy markets are now looking at a potential watershed, not only due to growing concerns about the role of Russian oil and gas in the international system, but also while looking at energy transition and renewables. Media rhetoric on Russian energy sanctions and the need for a real diversification of energy supplies for the Western world is running high. The International Energy Agency (IEA) in Paris, the energy watchdog of the OECD countries, has already pushed forward a new 10-point strategy to wean Europe of its Russian gas addiction. At the same time, US politicians are again reverting to its historical energy independence debate, looking at increased investments in hydrocarbons, nuclear and renewables, and maybe even open up new leases for exploration. A call on OPEC is also made, not on OPEC+, as the latter also includes Russia and its FSU members. Again, strategies are very diffuse, and most are not going to have a real impact for at least 2-5 years. The reality in the market is very simple, Russia and FSU producers are main suppliers to global markets. Without them a shortage is being created that is way above any other spare production capacity available around the world.

Energy markets are now forced not anymore to believe in their own dreams, and politicians need to reassess or restructure their false propositions. At present, in an already very tight market, where discussions on spare production capacity was building up, and fears of supply shortcomings were integrated in oil and gas price settings before the Ukraine war, real solutions are not available. The current Russian attack and its increased fall-out on markets is too much to confront.

Why Russia is still supplying to Europe?

Renewable projects are at present not able for years to even supply a drop of the growth in energy demand that will be imminent if Russian supplies are taken out for longer. The latter is also still one of the main unspoken reasons for the continuing supply of Russian gas to Europe. Without the latter, the European continent is going to be looking at severe shortages in a very short time. Current weather developments in NW Europe are frosty, so demand is up again.

Crude oil markets are diffuse. When looking to the availability of crude oil globally no imminent shortages are there, at least not on paper. Russian oil blockades will push prices much higher, but most Western countries can rely for a significant period of time on their own Strategic Petroleum Reserves (SPRs), which are meant to be opened in case of emergency. OPEC’s position will need to be assessed even more than most are doing right now.

Official statements in the media after this week’s OPEC meeting and the roll-over of the existing production strategy are less positive than is shown. The continuation of the strategy doesn’t bode well for the markets.

Already, OPEC is producing less than has been agreed for months. Internal production issues, decline of fields, lack of investments, are causing a major backdrop to capacity and production. While officially Saudi Arabia, UAE and others, can produce more than presently is the case according to media sources and government officials, all facts on the ground show however that most OPEC leaders are hitting almost the limit. The only real clear option is the Abu Dhabi, but Saudi spare production is questionable.  Taking out Russia volumes however means a direct and long-term shortage in supply. At the same time, Libya is again heading for internal conflict, possible leading to further export losses.

Ukraine-Russia’s pivotal export position in mainstream agricultural products, such as corn, wheat or sunflower oil, also should be taken into account. North Africa and several GCC countries are highly import dependent on these two countries for their food. Higher prices or outright shortages will fuel another Arab Winter.

Politicians and strategists also now are being confronted by the impact of removing market powers of the IOCs the last years. Forcing divestments has diminished the power of Shell, ExxonMobil and others to mitigate security of supply risks. Before the energy-transition and ESG/SDG/Climate Change onslaught, IOCs were Western markets energy security suppliers. Now markets increasingly need to rely on national oil companies (NOCs) or the likes of Russia’s Gazprom or Rosneft. To expect NOCs or Gazprom to commit to the same strategies as Shell or Exxon seems to be wishful thinking, especially in a new geopolitical constellation. Stability has been removed without taking precautions or mitigation.

High prices are not good for renewables

Western analysts and politicians before argued that high oil and gas prices are good for renewables and energy transition.

Reality shows it is the opposite. The current situation is even more dangerous for renewables than for hydrocarbons. Investments in renewables (solar, wind) are under threat, not only due to the fact that supply of base materials, minerals and supply are threatened. Ukraine-Russia are major supplier not only of oil and gas, but also of steel, iron, minerals and metals. Most of them will be out of the market for longer. Higher costs for energy also are constraining major governments to push more into renewables. Availability of metals and minerals worldwide is down, which could be even become worse if conflicts elsewhere arise. Ukraine also has brought back the notion of insecurity and dependency in the West. Pushing for renewables, which only brings electricity, is again linked to dependency to Russia, China and other potential conflict zones. Reducing dependency on hydrocarbons at higher speed will be a major security risk that most are not willing to take at present.

Iran is the Black Swan

The only perceived “White/Black Swan” hiding in plain sight is Iran. Under the fog of the Ukraine conflict, Iran’s JCPOA are continuing. American and Western politicians seem to be looking at Iran as a potential savior. A possible JCPOA would not however bring a relief to the market, only short-term volumes will become available. Iranian storage volumes are not even critical for market parties. To propone Iran as an energy market savior could be a Pandora’s box. Strengthening the Iranian regime with billions of cash only will support instability, and indirectly Russia.

The current optimism shown by IEA, EU and Washington how to cope with current and future threats is again unrealistic. To rely on removing hydrocarbons, or even nuclear, from the energy system is a new two-sided sword that politicians seem to be willing to conduct hara-kiri with. Ukraine is just the first real warning that strategies need to change immediately, even if it calls for contra-energy-transition strategies. Instability due to current energy-transition strategies has been highly underestimated.