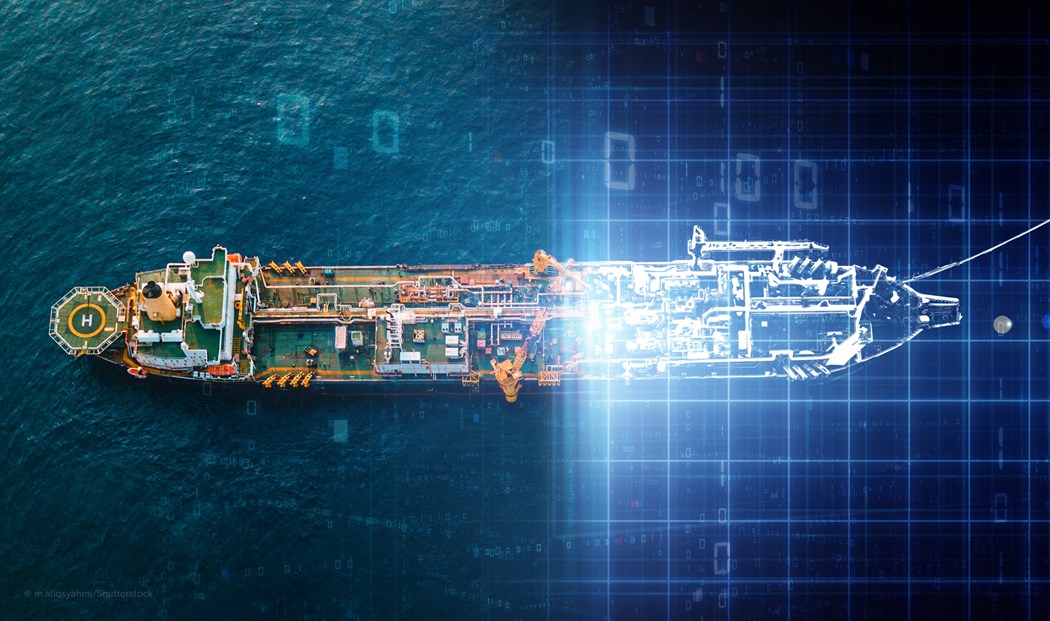 As global industry wrestles with the challenges of delivering the energy transition, significant attention has been focused on the production of cleaner energy from renewable sources to fuel sweeping decarbonisation efforts.

However, if any net zero or global warming targets are to be met, we also need to factor in how to make current practices in key energy sectors such as oil and gas more sustainable.

Floating production installations assist in the production, storage and transportation of hydrocarbons.

Why do they matter in net zero circles? Put simply, these offshore installations are important because of their operational characteristics and contribution of emissions and greenhouse gases, namely carbon dioxide (CO2), methane (CH4), fluorinated gases, nitrous oxide (NOx) and sulfur oxide (SOx).

In a recent white paper, ABS explored some of the major challenges faced in reducing emissions from a floating production facility unit.

As the search for oil in offshore environments continues, new installations will be needed – if we can address some of the emissions-related challenges, the sector can contribute to global decarbonisation efforts.

Often these installations are located offshore in deep or ultra-deep-water depths. The topside production footprint is limited due to space constrictions, which creates obstacles for accommodating additional equipment that otherwise would be able to operate on land.

To reduce emissions from a facility requires the adoption of new or redesigned technologies that can be used for offshore applications.

Most installations use gas turbines to generate electricity to power vital equipment such as compressors. This energy generation contributes to roughly 80 percent of all CO2 emissions from offshore activities, a situation which is exacerbated by the fact that these turbines are generally of low efficiency.

Even though the gas turbine method can provide a better alternative to flaring excess natural gas, emissions are still generated by the process. The use of emissions capturing technology, or post-combustion emissions treatment processes, should therefore be considered to improve sustainability credentials.

Hydrocarbons and other harmful gases are released into the atmosphere during venting, a process which takes place during loading and unloading of cargo tanks.

The composition of these vapors depends on the crude oil in the tanks and various processes aboard the vessel – indeed, the amount of hydrocarbon that is mixed with the inert gas depends on many variables. It may vary from total inert gas with a combination of nitrogen, carbon dioxide, oxygen and traces of NOx and SOx to complete hydrocarbon mixtures.

Pressurised systems and some loading phases may involve higher concentration levels of hydrocarbons, with vapors being cold vented into the atmosphere if there are no emissions control systems installed.

While there is heavily regulated guidance relating to venting, attention does need to be paid to operations and technologies that can reduce or even eliminate the need to vent such gas mixtures.

Excess gas can result in flaring

Flaring (the burning of excess gas) can occur for many reasons. The most common factors include a lack of local market capacity or demand, lack of storage and transportation systems, government tax incentives, operational challenges, original design limitations, and changing reservoir performance.

Flaring emits GHGs to the atmosphere. During the process, methane is oxidized to carbon dioxide and water through combustion. While this method is more favorable than venting, as CO2 is less impactful than methane as a GHG over a longer time span, methane may still escape unburned depending on the efficiency of the equipment and gas composition.

Unplanned emissions can occur at almost any time

Another challenge associated with offshore production installations is the release of what is commonly referred to as fugitive emissions.

These are unplanned events whereby hydrocarbon gases and vapors are released into the atmosphere, and can be associated with leaks, faulty equipment, and other operational issues. Specifically, fugitive gases may be released during maintenance, piping joint leakage, valve leakage, faulty equipment, relief valve discharge, and flaring operations. 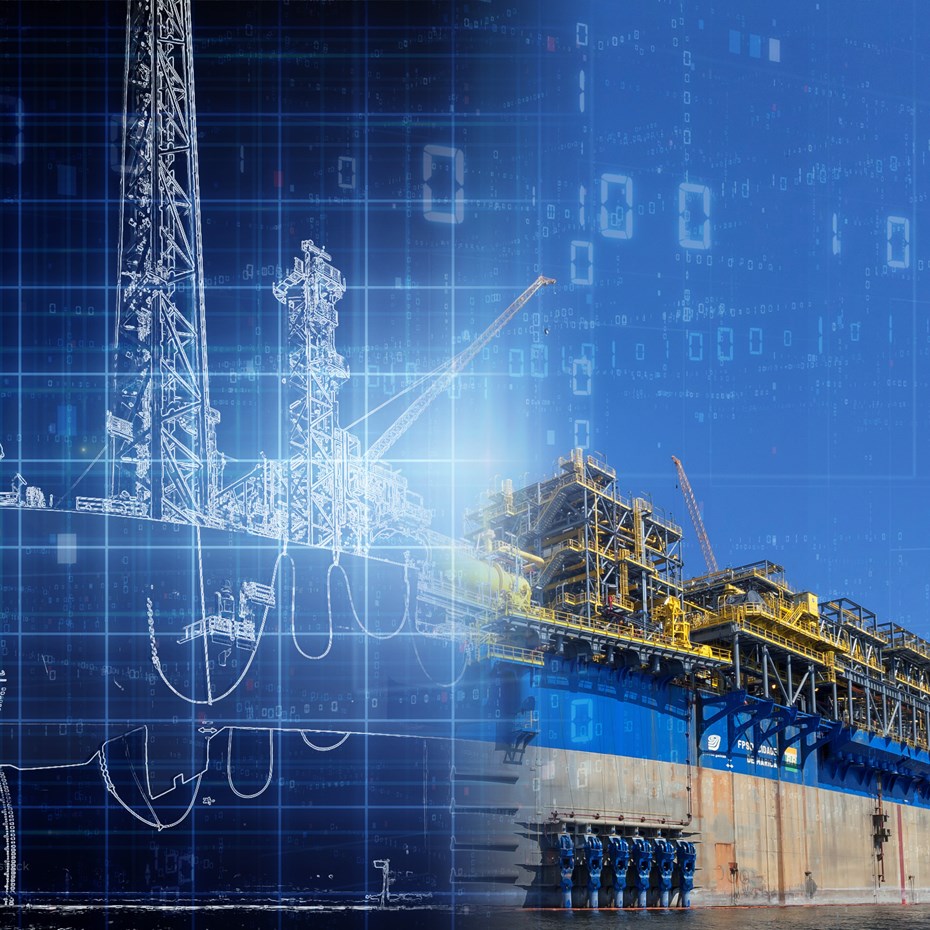 Water disposal and hazardous waste practices can be improved

Water is produced and utilised during and for various operations on offshore production installations and should be treated before disposal. Whether it’s produced water, hydrostatic testing water, cooling water, desalination brine, and other wastewater like sewage or food waste, there is potential to cause serious harm if not managed appropriately.

Meanwhile, hazardous materials such as chemicals, trash (gloves, rags, pads), oily water, paints, coatings, and solvents should be either disposed of or recycled properly. Processes and equipment maintenance should also be optimised to reduce the risk of hazardous waste spillages and help protect marine life.

Topside equipment and associated supply vessel operations of floating production installations can generate considerable noise. This can lead to a domino effect of problems – by fleeing noisy areas, marine creatures’ habitats are shrunk and vital activities such as migration, food gathering and breeding are disrupted. As a result, populations could decline and reduce ocean biodiversity.

Whether it is noise pollution, gas flaring or use of inefficient turbines to generate energy to power equipment, there are a range of challenges that operators of floating offshore production installations need to address.

And there are solutions to help overcome these issues. This is also covered in detail in ABS’s white paper, which contains practical steps and insight on technologies which, in combination, could help transform the sustainable credentials of the sector. By taking even some of these steps, operators can demonstrate that offshore oil and gas can contribute to a cleaner, energy industry for all.

The future of recruitment in a hybrid world