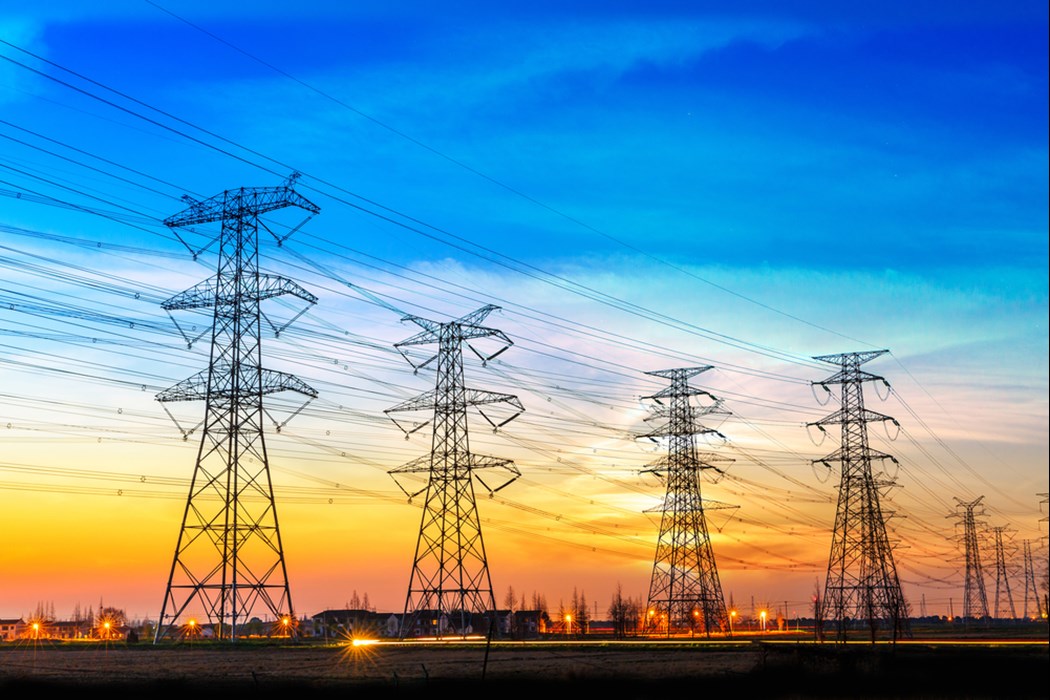 Recently, the European Commission stated that “energy is the commodity that fuels the economy”. This certainly rings true for the EU, which depends on a stable and affordable energy supply for both energy security and economic growth.

Following Russia’s military actions in Ukraine, the Commission looks to decreasing the EU’s dependence on energy imports from Russia as fast as possible, and totally by 2030. For perspective, the EU currently imports some 90 percent of the gas it consumes and about 40 percent of that comes from Russia (45 percent in 2021). Replacement options are not easy to find quickly, as the surge in global energy prices and increased market volatility of late have tightened global gas supply. Parallel to growing its production of renewable power, the EU has significantly cut its own gas production and excludes a significant rebound even in the Netherlands, heightening reliance on imports. As a result, the Commission has published a proposal named ‘REPower EU’, which aims to stop imports from all fossil fuels (gas, crude, oil products and coal) by 2027.

The plan seeks to diversify gas supplies, speed up the rollout of renewable gases, replace gas in heating and power generation and further accelerate energy savings, thereby, reducing the EU’s demand for Russian gas, if not immediately then over coming years. We assume that already in 2022, Europe could find about 50 billion cubic meters (bcm) of additional gas, using all options available (including drawing on Italian storage, raising pipeline imports from Norway, Azerbaijan and Algeria, and LNG from the U.S., Egypt, Nigeria and the modest spot market), leaving a shortfall of about 90bcm per annum. Given how thin the options are even when taken in aggregate, in our rating analysis we consider as downside case versus our current price expectations that slashing Russian oil and gas imports also has the potential to lead to even higher gas and power prices that are expected to remain above €200/MWh in 2022, to an increased risk of gas shortages, and to further demand destruction as consumers switch to cheaper and safer alternatives where possible. Because gas remains the price setter for European power prices, the direct consequence would be an increase in spot and forward power prices that goes far beyond our current base-case assumptions.

While still difficult to quantify in the currently uncertain and extremely volatile environment, we expect gas prices will be high at least in the next two years. While the most recent market indicators suggest power prices in 2023 will be 2-3x higher than in our base case, this being unsustainable for the European economy we expect increased political intervention, possibly via state aid, profit clawbacks, and price caps, as governments seek to protect energy affordability for European households and businesses.

Cost Of the Energy Crisis on Utilities

The Commission will explore all possible options for a contingency plan to limit the impact of rising gas prices on electricity prices, including for example imposing temporary price limits. It has also outlined potential steps member states can take, such as offering energy subsidies, vouchers, and tax reductions.

What this means for utilities’ credit quality is that, although most of their operations are hedged for 2022 with hardly any benefit from the elevated prices, next year they may not enjoy higher profits because governments could impose special taxes. We may also see some players like hydropower plants benefit more from the current situation than others, to the extent that production is pilotable and unhedged (which currently is hardly the case in Iberia).

Another potentially critical longer-term development could come from the Commission's considerations to optimize the electricity market's design. By accelerating renewable energy generation at low marginal cost and transitioning from gas and coal while fostering green investments, the Commission seems ready to keep electricity affordable without disrupting supply.

In light of the Russia-Ukraine conflict, Europe's exposure to Russian imports and a surge in energy prices, we expect Eurzone and UK GDP growth to decline in 2022 by 2-4 points to 3.3-3.5 percent but to remain largely unchanged in 2023-2024 relative to previous expectations and stand within the 2.1-2.6% range. Inflation would surge to 5 percent (Eurozone) and 6.3 percent (UK) in 2022 before moderating to about 2 percent in both 2023 and 2024. Against this backdrop, gas and power utilities will be expected to advance their renewables agendas. We believe they could find it difficult to balance the need for more renewables, more biofuels, and increased investment with the reality of less gas. Additionally, we see increasing risks to our baseline macroeconomic forecasts, mainly related to a potential escalation of the situation in Ukraine.

The EU's accelerated timeline to expand renewable energy capacity by 2030, alongside diversification to new gas routes, underlies the Commission's decision to reduce Europe's dependence. This development is positive for utility companies' growth prospects to the extent Europe can deliver on this target.

Europe's renewables ambitions face several hurdles, including long and burdensome processes to obtain permits, land availability, and supply chain disruptions, since a large proportion of components come from China. Consequently, we remain cautious about how Europe’s plans to substitute for Russian gas; a supply-demand imbalance could keep pushing up power prices beyond 2025. The other more immediate consequence is that Europe will likely prioritize security of supply over decarbonisation. This implies greater use of coal and lignite plants to make up for the gas-supply shortfall for now.

The move away from Russian gas, to the extent not offset by alternative gas imports, implies a sharp reduction of gas usage over the coming decade. With lower gas volumes and the EU's willingness to accelerate the shift to electric heating, we believe the business models of some gas infrastructure networks may need to evolve. More importantly, if Russian gas no longer flows to Europe, some gas infrastructure for transit routes will likely be less utilised, including their intra-EU sections.

Partly mitigating this risk, we believe the EU will push ahead with projects on decarbonised gas, such as hydrogen and biomethane, which may stimulate investments in new infrastructure faster than currently anticipated.