Now that COP26 is over, how can we make the next 10 years really count to create a path to a green recovery? 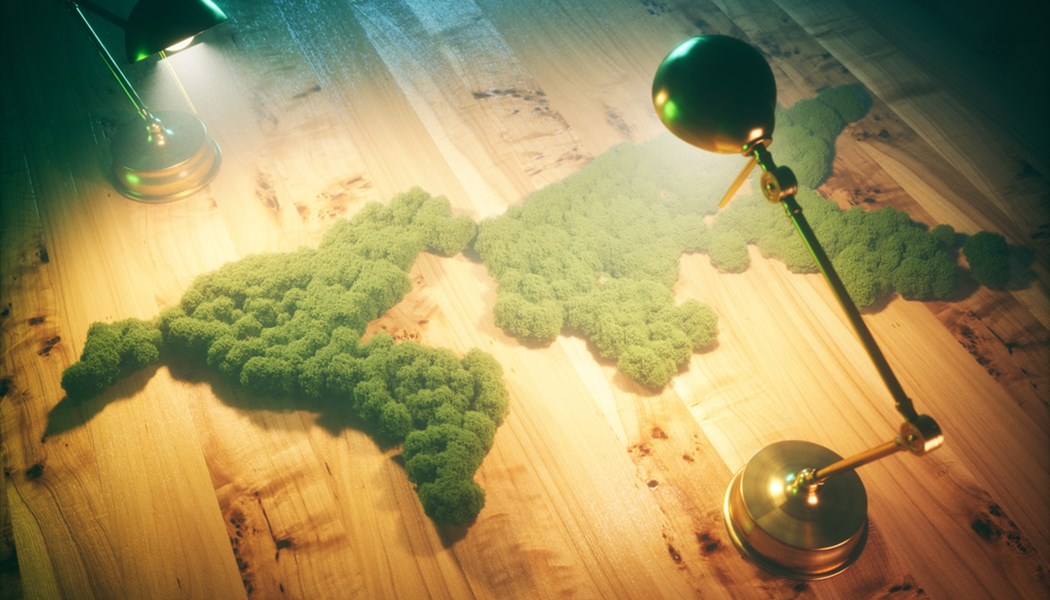 The most pressing question now is, how can we ensure these new targets are met? The consequences will be devastating if we don’t.

After much fanfare, COP26 is now over, and it is time for drastic action. The finalised Glasgow Climate Pact recognises that previous commitments made by countries to cut greenhouse gas emissions are nowhere near sufficient to prevent global warming from exceeding 1.5 degrees Celsius compared to pre-industrial levels. Findings from a recent GHD survey support this view: 84 percent of our young professionals polled (employees aged 35 and under, or with less than 10 years’ professional experience) do not believe governments and businesses are doing enough to prioritise low-carbon energy solutions.

Countries have therefore been asked to set tougher emissions-cutting targets by the end of 2022. The most pressing question now is, how can we ensure these new targets are met? The consequences will be devastating if we don’t.

At GHD, we believe the next decade is going to be absolutely pivotal if we are to hit our near-term 2030 targets and set ourselves firmly on the path to achieving our 2050 ambitions. Our energy systems must be decarbonised – and fast. So how do we make these ten years really count?

Having talked to a range of experts at GHD, including engineers and scientists, who are working around the world and in the field to engineer, design and shape tomorrow’s decarbonisation solutions, there are three primary areas which we believe warrant prioritisation.

The coming decade is crucial for ramping up renewable energy production. While large and small-scale renewable energy generation is readily available now, it is not being deployed at the level needed to achieve net zero emissions. Not by a long shot. Storage and grid-firming measures must be prioritised to allow that to happen. Widely available and grid-integrated renewables will be vitally important to achieving the vast majority of our global decarbonisation ambitions through the 2020s and beyond.

Reaching net zero fast has to be underpinned by decarbonising our existing electricity systems as quickly as possible, followed closely by electrifying as many of our other energy requirements as we can. Once the renewables deployment momentum is in full swing, it will also support the rapid expansion of green hydrogen (hydrogen produced from renewable energy). This will be another driver for the rapid increase in renewables. We see the next five to 10 years being a truly transformative period for the production and storage of green hydrogen, which will require enormous amounts of renewable energy to feed it.

As the technology continues to evolve, we believe carbon capture, utilisation and storage (CCUS) will finally establish its legitimacy as a critical enabler of the energy transition over the next decade. The International Energy Agency (IEA) notes CCUS will need to ‘form a key pillar’ of efforts to reach net zero. In the short term, it will not be possible to practically displace fossil fuel consumption with renewables. The goal is certainly to do so over the long term. This is an area in which CCUS can provide a fast response. In the medium term, and with power generation becoming increasingly decarbonised, there will also be an ongoing role for CCUS in industries like steel and cement production, which are traditionally major sources of emissions. Further, CCUS is an important component of developing blue hydrogen in the short term, another important transition element that must be considered in the coming 10-year priority phase.

An internationally proven mature technology, CCUS offers a strong, feasible means of diverting enormous amounts of carbon dioxide emissions that would otherwise enter the atmosphere, into safe and permanent storage. Its role as a transition solution means it can increasingly underpin multiple industries’ climate action responses in the next 10 years and beyond.

With the advent of new technology bringing energy storage to households, we foresee a future where energy availability, consumption and pricing are firmly in the hands of the consumer.

Consumers are taking a more active role in new energy systems. A shift made possible, in part, by the rise of the ‘prosumer’ – the individual energy producer-consumer who can self-generate and manage personal electricity consumption to help fight climate change. But renewables like solar can only produce energy at certain times of the day, so reliable storage will become a critical enabler, providing consumers and whole communities with increased choice and a greater sense of independence in the energy transition.

Future innovation and investment to ensure batteries work within an acceptable risk, price point, charge time and duration will support continued growth. The rethinking of demand tariff structures and smart metering to better incentivise energy use outside of peak periods will continue. Lithium-ion batteries and technology controls are a well-proven technology today, but it’s only a matter of time before new solutions will enter the market offering added safety, reduced cost and longer duration benefits. On top of this, we have the possibility of residential-scale hydrogen as a storage medium for renewable electricity generated at the local level – a technology that is already in play.

A shared responsibility – a shared opportunity

We find ourselves at a critical turning point ‘just before midnight’; only in relatively recent history has mankind managed to disrupt our planet’s natural balance to such a dangerous degree. In addressing this current state of emergency, there is much to be said about learning from the natural order of things. Like the vast redwood forest that has thrived for centuries sharing nutrients and support structures as a connected network of trees, the human race must also find ways to partner, connect and collaborate to support and strengthen each other in the face of this shared existential crisis.

Climate change impacts us all, particularly our future generations – and it will take a united front to face the challenges ahead. Industries will need to work together as communities, competitors as peers and global governments as global partners. No one expects the next decade to be easy, but with radical collaboration, we can make the leaps necessary to secure a cleaner, more resilient future, together.