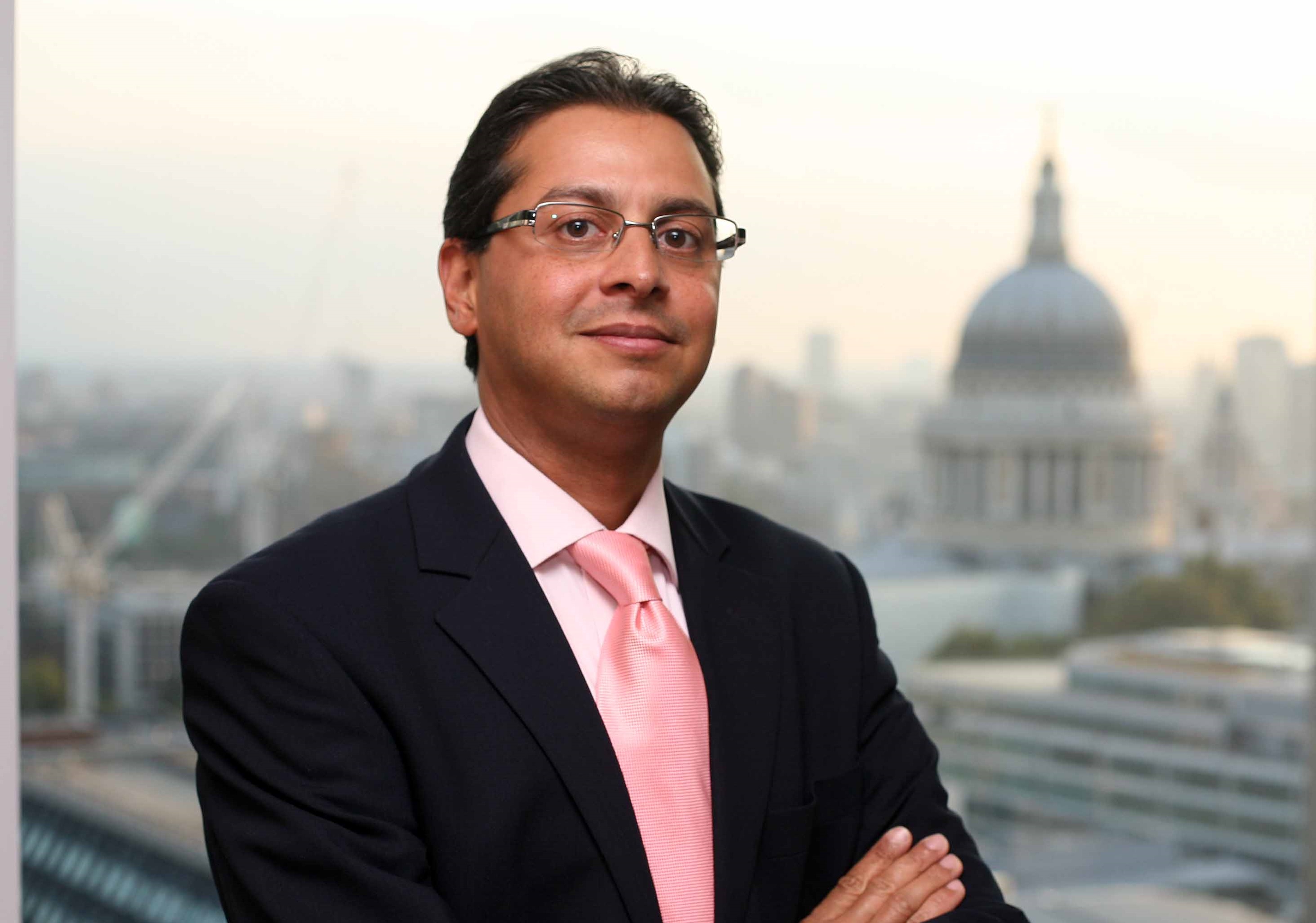 By: Nish Kotecha, Chairman and Co-Founder of Finboot

Of the most important themes to have emerged within the oil and gas industry over the last decade, ESG is arguably the most significant. Implementation of Environmental, Social and Governance practices is the priority for Corporate Boards with the increasing demand for disclosure. Business groups like the U.S. chambers of Commerce and Washington’s Business Roundtable are now promoting ESG focus in the business objectives. As the Deputy Chair of the London Chamber of Commerce and Industry, I support the many calls to action for the adoption of sustainable capitalism with accountability.

Companies have turned to technology solutions for validation and are recognising the role blockchain can play to develop a more transparent, trusted, sustainable reporting framework for the future.

Blockchain is the technology behind a distributed network of computers that can be used to store data securely but which, uniquely, has a single memory. That means data cannot be copied to sell the same asset again, which is why blockchain technologists refer to it as the “trust platform”. In the enterprise context, the blockchain would be used as a private permissioned framework amongst a group of stakeholders, such as suppliers, customers and regulators.

As energy companies seek to transform themselves and re-gain the trust of all their stakeholders, they will have to demonstrate the adoption of the green agenda where data-supported accountability will set new operational standards. Below are a number of blockchain applications for the oil and gas sector that we hope will be more widely adopted in 2020 and beyond:

Repsol recently announced its aim to achieve net zero emissions by 2050, at the same time as setting a decarbonisation path with immediate targets for 2020 to 2040, making it the first Oil & Gas company in the world to assume this ambitious goal. Rewarding such ambition versus penalising those who fall behind is the challenge that faces regulators and consumers today. Repsol’s progress must be evidenced with tamper-proof data that is delivered through a trusted database - blockchain. To achieve this, each stakeholder could participate in the same blockchain consortium, spanning the entire supply chain.

Refining and petrochemical products are subject to a series of safety and quality certifications by regulators. In 2019, Repsol implemented a supply chain track and trace solution called BlockLabs, developed by Finboot, which improves the certification process of petrochemical goods, thereby driving efficiencies.

Track and trace with an auditable framework has wide-reaching applications throughout the industry. For example, knowing a product’s origin and its chemical composition is critical. This is especially true in light of the current Russian contamination problem, where oil is being contaminated by organic chlorides which could destroy refining equipment or, at high temperatures, create the poisonous gas chlorine.

The complex nature of the oil and gas market, where customers and suppliers interchange roles at different junctions and products move from upstream to downstream, provides opportunities for intermediaries, such as traders, to act as a bridge and extract value. Blockchain has the capability to remove intermediaries from the equation.

Blockchain is not a utopian solution to all the ills of the industry. However, for oil and gas companies to successfully transition into sustainable energy providers of tomorrow, accountability, supported by data, will separate the winners. A statement of intent without a blockchain based database proving the case runs the risk of being dismissed by those whose opinion you are trying to change.

Enthusiasts are also beginning to realise that, even when a blockchain might be a suitable tool for the job at hand, they will still face the same problems posed by any other big IT project. Proposing a new standard is the easy part, but the goal is to get everyone, including competitors with little love for each other, to agree on important details such as who will be in charge, how the system will be built, how data formats will work, and what happens if someone wants to leave.

Blockchain will change how businesses operate for years to come, with exponential benefits to those who implement it, and oil and gas is a prime example of an industry that could be transformed by its adoption.