Green hydrogen is expected to play a key role in achieving the Green Deal objective of making the EU climate neutral, with net-zero greenhouse gas emissions by 2050 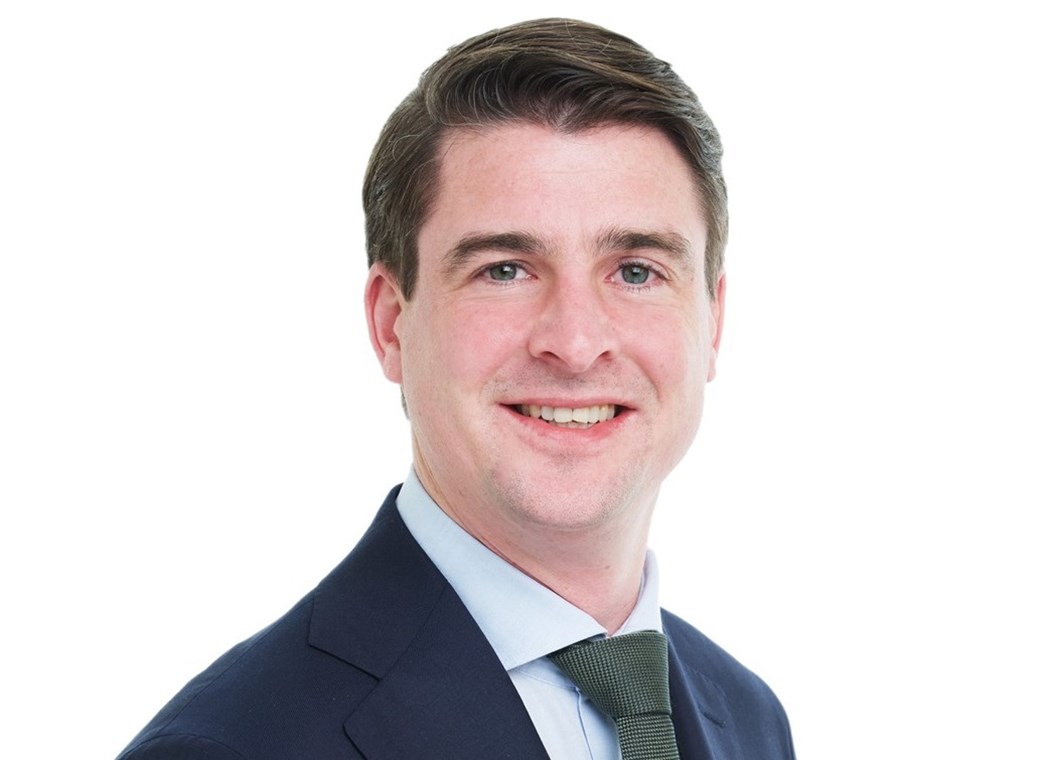 The EU Hydrogen Strategy sets an ambitious target of 40GW electrolyser capacity by 2030. One of the challenges in expanding the roll-out of green hydrogen is that its production is not yet cost-competitive with blue and grey hydrogen (produced from fossil fuels), due to high production, conversion, transport and storage costs. The European Commission (EC) is trying to stimulate use of and demand for green hydrogen, for example by making use in industry mandatory, and by including new targets for 2030 in proposed amendments to the recast Renewable Energy Directive (RED III).

RED III is part of the EU ‘Fit for 55’ package, presented July 14, 2021, and imposes an EU-wide reduction target of at least 55% in net greenhouse gas emissions by 2030, compared to 1990 levels. Green or renewable hydrogen was first recognised as a so-called Renewable Fuels of Non-Biological Origin (RFNBO) in the 2018 recast Renewable Energy Directive (RED II), but its use was limited to the transport sector.

In the proposal for RED III, RFNBOs are denied as “liquid and gaseous fuels, the energy content of which is derived from renewable sources other than biomass.” The use of RFNBOs is extended from transport to the industry sector (e.g. iron and steel, aluminum, chemicals, cement) in order to promote green hydrogen in hard-to- decarbonise sectors. For 2030, a target of 2.6% applies to the transport sector, while in industry 50% of grey hydrogen must be replaced by green hydrogen.

In December 2021, the EC presented the Hydrogen and Gas Markets Decarbonisation Package, including proposals for a Gas and Hydrogen Directive and for Gas and Hydrogen Regulation. The package aims to facilitate a regulatory framework that removes barriers to the entry of hydrogen and promotes a level playing field, and EU infrastructure for the uptake of renewable and low carbon gases. Moreover, it reduces legal uncertainty by including definitions of renewable and low-carbon hydrogen, in line with those of the RED III proposal (e.g. adhering to the 70% greenhouse gas reduction threshold).

Finally, the package imposes certification requirements for renewable and low- carbon hydrogen in line with methodologies of the expected Delegated Acts under RED II and under the proposed Gas and Hydrogen Directive respectively. With this package, the EC chose to regulate the green hydrogen sector based on common regulatory principles applicable to the gas market, but adapted to the stage of development of hydrogen markets.

The idea is that these principles provide hydrogen market participants – in particular investors and operators – with insight into what the regulatory framework will look like in the longer term, while offering them flexibility in the short term. An example of this flexibility is that negotiated TPA is considered a possibility until 2030, while thereafter, regulated TPA and tariffs to hydrogen networks apply. Tariff regulation and tariff discounts are imposed from 2030 to encourage uptake of renewable and low-carbon gases.

Across much of Europe, there is widespread ambition to develop the potential of green hydrogen, given its favorable starting position (e.g. the potential for offshore wind energy and existing natural gas infrastructure can be repurposed for hydrogen use). The Netherlands, UK, Germany, Spain, France and Italy are striving to become major players in the emerging international hydrogen market. Although various details need to be worked out from an EU and local regulatory perspective, most jurisdictions consider the latest developments as a positive sign for the development of green hydrogen projects.