Executives call for 'tone shift' from White House over high oil prices in 'constructive' and 'productive' meeting, and vow to continue the dialogue 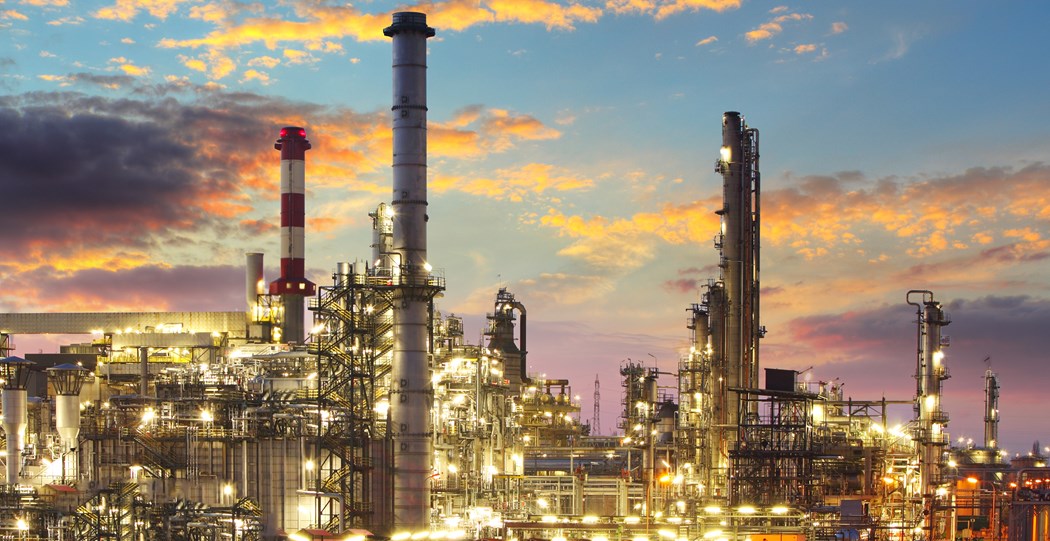 According to the latest US government data, the capacity for US oil refiners fell in 2021 for the second year in a row.

Oil company executives met US Energy Secretary Jennifer Granholm and other top officials on Thursday over increasingly heated rhetoric between the White House and the industry on high energy costs, in a summit that both sides described as a “constructive discussion” with “productive outcomes”.

Although details of the meeting were scant, several executives said the dialogue focused on easing tensions between the industry and the White House, which has blamed the oil industry and refiners for high prices at the pumps. The meeting included executives from ExxonMobil, Chevron, BP, Shell, Valero, Phillips 66 and Marathon Petroleum.

What was the outcome of the meeting?
According to the American Petroleum Institute and American Fuel & Petrochemical Manufacturers, the extensive discussion focused on “ways to address rising energy costs and create more certainty for global energy markets”. The two organisations said in a joint statement that the “productive outcomes” from the meeting “should send a positive signal to the market that the US is committed to long-term investment in a strong US refining industry and aligning policies to reflect that commitment”.

American Petroleum Institute CEO Mike Sommers told CNN that the executives made a series of policy recommendations to the US administration to address high energy prices and urged President Joe Biden to personally meet with oil CEOs to address the issue. Other topics on the agenda included global issues impacting supplies, technical, economic, and policy hurdles to increasing domestic refining capacity, and technology investments, according to the Department of Energy.
However, no concrete actions or commitments were announced following the meeting. 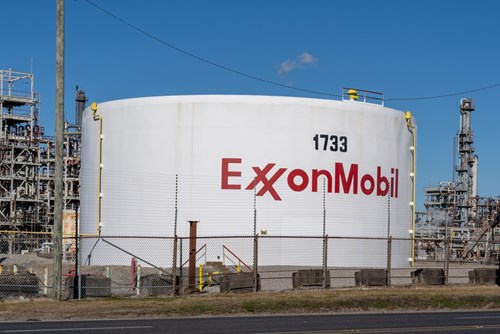 Why was the meeting necessary?
Oil executives have taken strong exceptions to the US administration’s criticism of the industry for profiting from a fuel supply crunch exacerbated by the Ukraine crisis, as well as the spectre of a windfall profit tax on the industry.

The industry has in turn contended that US policies have hamstrung production and led to refinery closures, with Chevron CEO Mike Wirth urging President Biden to stop vilifying oil and gas producers. Several industry executives have also pointed out that no one was going to invest in an industry that the administration says will end in 2030. Against this backdrop, several industry executives agreed to the meeting called by the Department of Energy to discuss viable options to combat high prices and the road ahead for energy policies.

What did the oil executives say?
According to Sommers, several executives raised concerns about the ongoing tone from the US administration, and urged for a shift in that tone. They also called for the administration to adopt a different stance apart from relaying that it will “impose obstacles to our industry delivering energy resources the world needs”. The two sides also agreed to work together in good faith and for the talks to continue.

What did the US Department of Energy say?
During the meeting, Secretary Granholm reiterated Biden’s call for oil companies and refiners to do more to lower prices and urged that oil companies “must deliver solutions to ensure secure, affordable supply”.

Secretary Granholm called on the industry to "bring supply online" to lower prices and reiterated that Biden is prepared to "act quickly and decisively," the Energy Department said in a readout following the meeting.

Is a restriction on US exports of crude oil likely?
Restricting US crude exports also featured on the agenda of the talks amid high prices and tight global supplies. Granholm had said in December that the department was done considering it, but the White House signalled this week that the option was not entirely off the table.

Oil executives pointed out how the 2015 lifting of crude export restrictions transformed the US upstream sector and reshaped global markets, and how the LNG sector is now playing a significant role amid the global energy supply crunch. According to Paul Sheldon, chief geopolitical adviser for Platts Analytics, cutting off most US crude exports would “depress WTI prices, bloat domestic inventories, raise international prices, and upset allies”. 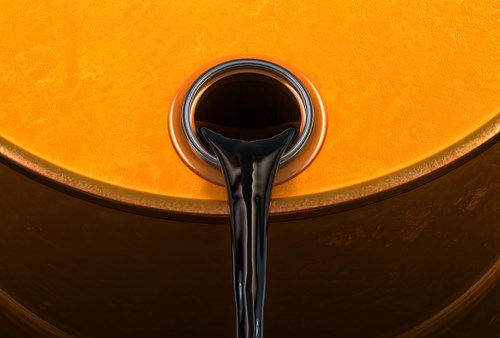 What’s happening with the oil markets globally?
Global oil prices have eased from record-highs in May, but prompt oil supplies remain as tight as ever. On Friday, prices edged higher amid a volatile trading session, as supply uncertainty outweighed fears of slower demand from cooling US economic activity. Brent crude futures climbed 31 cents, or 0.3%, at $110.36 a barrel, while US West Texas Intermediate (WTI) crude futures were up 59 cents, or 0.6%, at $104.86 a barrel.

Why is the US not drilling for or pumping more oil?
The oil market glut driven by cooling demands during the pandemic drove global crude prices down to less than $38 a barrel, forcing US and other producers to cap wells and reduce capacity. Combined with a chronic underinvestment in the oil and gas sector over the years, US oilfield supplies are currently scarce and expensive, exacerbated by an acute worker shortage.

Most oil executives have cited “investor pressure to maintain capital discipline” as the primary reason oil companies weren’t drilling more despite skyrocketing prices, according to a Dallas Fed survey.

Why was the US oil production down in 2021?
According to the latest US government data, the capacity for US oil refiners fell in 2021 for the second year in a row, as plant shutdowns heavily impacted the ability of refiners to produce adequate petrol and diesel to meet market needs. The US is still the world’s top crude oil producer with a 14.5% share of world crude production in 2021, followed by Russia, Saudi Arabia, Canada and Iraq.

Explained: why countries are scrambling to deploy nuclear SMRs for cleaner electricity