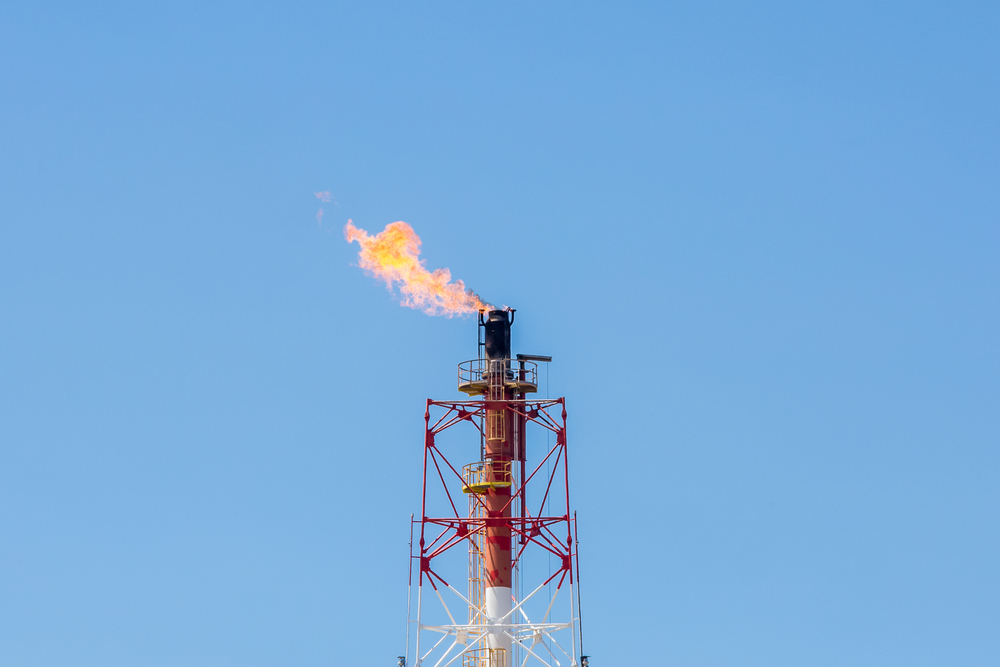 The share of gross gas output that is flared at the wellhead in the US’ prolific Permian Basin has plummeted to a modern Shale-era record low, a Rystad Energy report shows, with an analysis of preliminary data suggesting only 1.6 per cent of the basin’s gas production was flared in the fourth quarter of 2020.

The absolute amount of the flared gas likely averaged at around 390 million cubic feet per day (MMcfd) in the last three months of the year.

Delaware East is the only region where flaring intensity remains above 2.5 per cent, with Delaware West largely tracking the overall basin’s trend in the second half of last year. Midland North and Midland East both posted a wellhead flaring intensity of 1.4 per cent in the fourth quarter.

“One needs to go back to early 2012 to see flaring levels that low. But back then, shale activity was just starting to pick up. As reporting standards 9 years ago were not as reliable, flaring could have been a bit higher than what we see in the data, so it is safe to assert that wellhead flaring has never been this low in the Permian in the shale era,” says Alexandre Ramos Peon, vice president at Rystad Energy’s shale research team.

A small increase in emission intensity is possible in the first quarter of this year as oil production stabilizes, while flaring finally begins to reflect the increase in fracking activity. While we do expect most operators to exhibit little to no correlation between activity levels and wellhead flaring trends now, there are still some smaller producers that operate under the legacy model and tend to flare gas on new completions if gathering infrastructure capacity lags drilling and completion (D&C) work.

Most of the large Permian producers remain committed to their flaring intensity goals and have not demonstrated any sudden uptick, based on the latest data. As of the second half of last year, of the 45 largest gas producers in the Permian Basin, 20 exhibit a flaring intensity of 1.2 per cent and below and 13 are in the 1.3-2.2 per cent range. The remaining 12, with a higher flaring intensity, represent a mix of private producers and companies which initiated large completions during the same time period, and which were put on production recently.

While some operators were already at a very low flaring intensity level in 2019, some operators showed significant improvements between the second half of 2019 and the third quarter of 2020. We observe a clear structural shift in the industry’s attitude toward their operations' environmental aspects, which establishes a good foundation for responsible development in 2021-2022.

SM, Ovintiv, Sable, Discovery, Capitan, Diamondback, Parsley, including Jagged Peak, Hunt, Primexx, BTA, DoublePoint, Surge, Rosehill, Marathon, BP, Luxe and Endeavor are among the example of companies that have achieved the most systematic and sizeable reduction in flaring intensity between the second half of 2019 and the first half of 2020, and the first half and second half of last year.