Unlocking the synergies of coupled energy networks to achieve decarbonisation 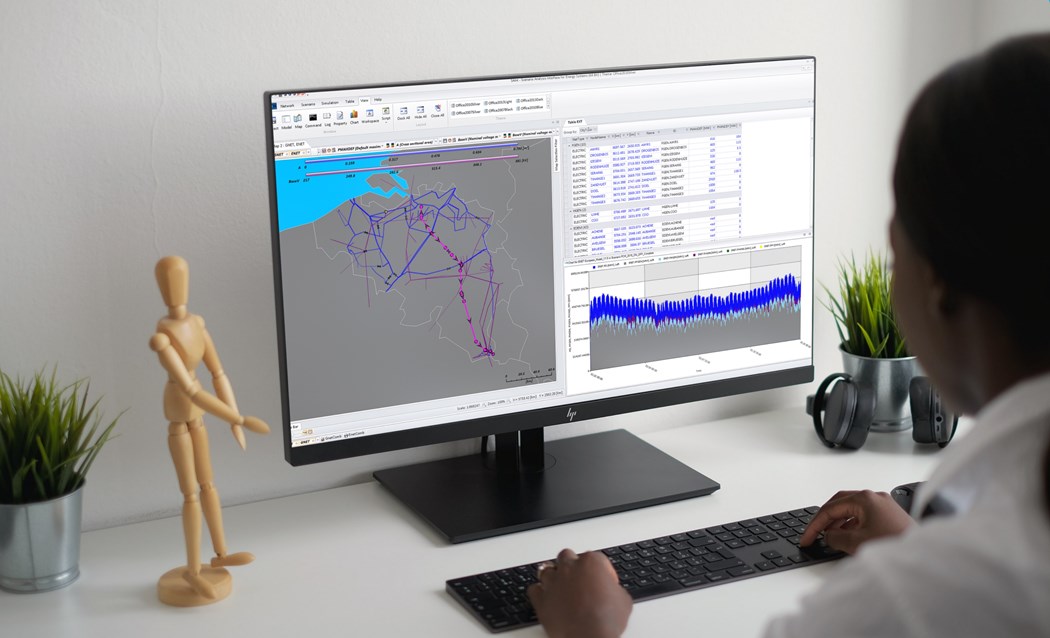 The traditional concept of an energy network is evolving. Where once, energy networks would operate independently of each other, increasingly there are opportunities to couple networks and leverage synergies between them to help solve some of our biggest decarbonisation challenges. Coupled energy networks can create new sources of flexibility, provide short and long-term energy storage, and incorporate increased amounts of carbon-neutral fuels, all while positively impacting security of supply and reliability.

The interdependencies between gas and electricity networks are just one part of a much bigger picture. As our energy system diversifies to accommodate a low carbon future, we increasingly need to consider how all energy networks and renewable energy sources integrate, including hydrogen, LNG, and other networks, such as heat and liquid. The climate crisis is creating the need to plan new types of networks – particularly for water and for cooling – which will both require substantial amounts of electricity to operate. As a result, new interdependencies are rapidly being created and networks are becoming more interconnected than ever before.

What are coupled energy networks?

Considering the interdependencies between networks

Some types of coupled energy networks have been in existence for decades. However, with the exception of the production of electricity using hydrological resources such as rivers and lakes, most networks were not planned with energy network interdependencies in mind. To achieve decarbonisation of our energy system, there is an increasing need to better quantify and leverage the synergies between them. The synergies leveraged by coupling energy networks fall broadly into three categories: security and reliability of supply, facilitating renewable integration with flexibility, and introducing carbon-neutral fuels to decarbonise hard-to-electrify industries.

Security and reliability of supply

Very few gas power plants store gas, meaning their ability to generate electricity relies on the gas pipelines to deliver gas at a given pressure. Most pipelines will supply more than one gas plant at a time. However, to date, most electricity networks have only been planned to be able to absorb the loss of its largest contingency, usually a single power plant or transmission line. The risk created by the potential loss of gas supplied by one pipeline to several sites is potentially more severe than the loss of the network’s single largest generation asset, but this is often not considered by the electricity network operator.

Given the variability in renewable output, alongside seasonal changes in demand, different types of flexibility will be required across timescales – from seconds and minutes to days and seasons. Gas-fired power plants, with their ability to ramp up and down quickly, will be key.

Other examples of facilitating renewable integration using the flexibility at the intersect of different energy networks include using large heat stores connected to heat networks which could take advantage of cheap gas or plentiful solar to provide short-term storage. Or battery storage to facilitate the use of renewable generation for the operation of water desalination pumps. Alternatively, green hydrogen could be used as a form of long-term (seasonal) storage. Produced over summer during times of excess renewable generation and then compressed and stored underground (in salt caverns or depleted gas fields, for example), green hydrogen could then be re-electrified over winter, helping to reshape seasonal fluctuations in renewable generation.

While widespread electrification will be suitable to decarbonise much of the economy, energy-dense industrial processes such as steel and cement manufacturing, and long-haul transport, require a different approach. Hydrogen and ammonia are promising options that can take advantage of excess renewable electricity generation to offer a long-term storage solution. In addition, the existing gas pipeline infrastructure, which can store several days’ worth of energy at a time, could be retrofitted for use with hydrogen.

In 2013, as part of his Ph.D. research, Kwabena Pambour, co-founder of encoord, set out to create a solution that could model coupled energy networks in one environment without the need for manual iteration. The result? A comprehensive energy network planning tool that models the integration and coordination of coupled energy networks to optimise and accelerate the path to a fully decarbonised energy system.

By providing a cost-effective and time-efficient solution, this tool supports planners and operators to transition from independently planning and operating their electricity and gas networks to a future where energy networks are integrated and coordinated together. Tools like Pambour’s software platform will be integral in leading Europe and the rest of the world to a decarbonised future.

Editor's note: This piece has been provided by encoord.

Who is the new OPEC chief?