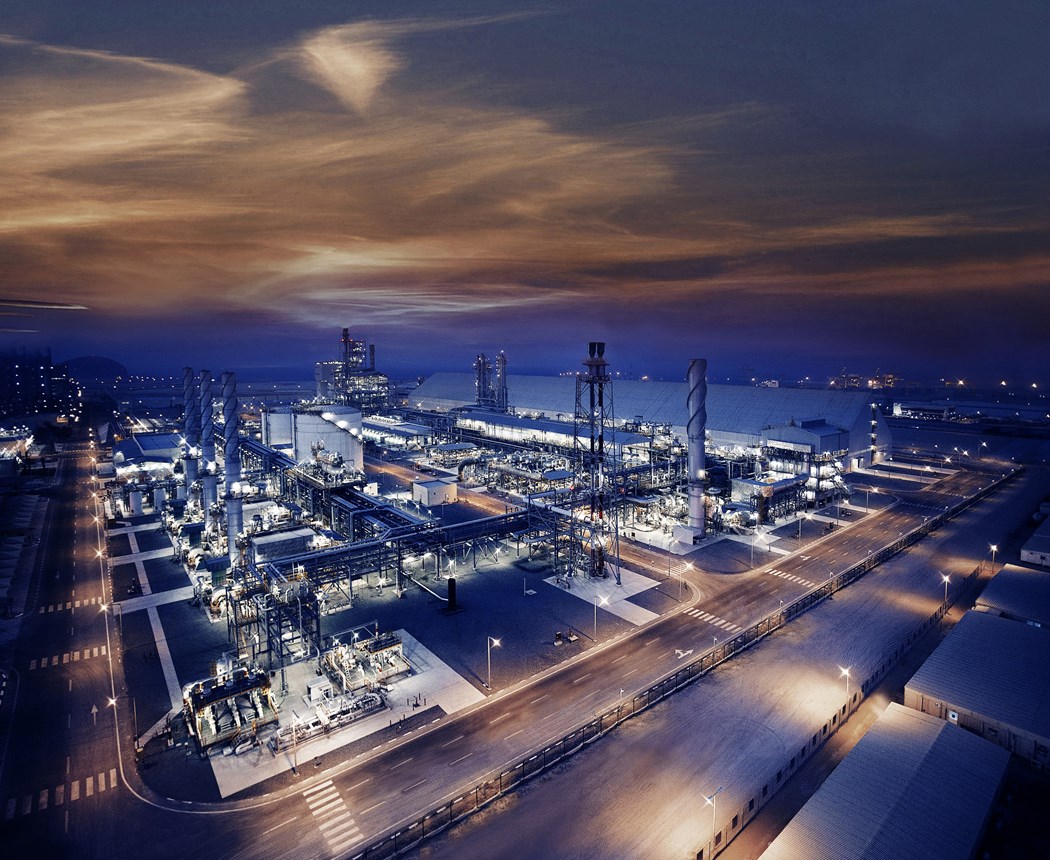 This is a further step in the project’s journey towards a final investment decision (FID).

The agreement builds on ADNOC’s experience in Carbon Capture, Utilization and Storage (CCUS), Fertiglobe’s ammonia capabilities, and Mitsui and GS Energy’s roles in industrial decarbonisation. It follows several agreements signed by ADNOC to explore hydrogen supply opportunities with customers in key demand centers including the Ministry of Economy, Trade and Industry of Japan, Japan’s Mitsui and Korea’s GS Energy.

Khaleefa Yousef Al Mheiri, TA’ZIZ Acting Chief Executive Officer, said: “This is a significant milestone in the development of our low-carbon ammonia business and further strengthens the UAE’s hydrogen value proposition. We are building on the collective strengths of our partners and shareholders to develop the first-of-its-kind large-scale low-carbon ammonia project in the Middle East and North Africa.

As we continue to grow our manufacturing base in Al Ruways Industrial City, the UAE is well-placed to meet increasing global demand for chemicals while strengthening our position as a world-scale chemicals and industrial hub and top destination for local and international investment.”

The shareholder agreement highlights the exceptional international investor interest in TA’ZIZ and follows ADNOC and Fertiglobe’s recent sales of low-carbon ammonia demonstration cargos to customers in Japan, Korea and Germany.

Low-carbon ammonia is made from hydrogen derived from natural gas feedstocks and nitrogen, with the carbon dioxide produced captured and stored. Ammonia can be used as a low-carbon fuel for applications, including transportation and power generation and in industries, such as steel, cement and fertilisers.

TA’ZIZ continues to advance at pace with site preparation underway and strategic agreements signed for the development of a world-scale ethylene dichloride (EDC), chlor-alkali, polyvinyl chloride (PVC) production facility with Reliance Industries and Shaheen, and with Proman for a world-scale methanol facility. The total investment in the first phase of TA’ZIZ will be in excess of $5 billion, with most of the chemicals produced to be created in the UAE for the first time. All agreements are subject to regulatory approvals.