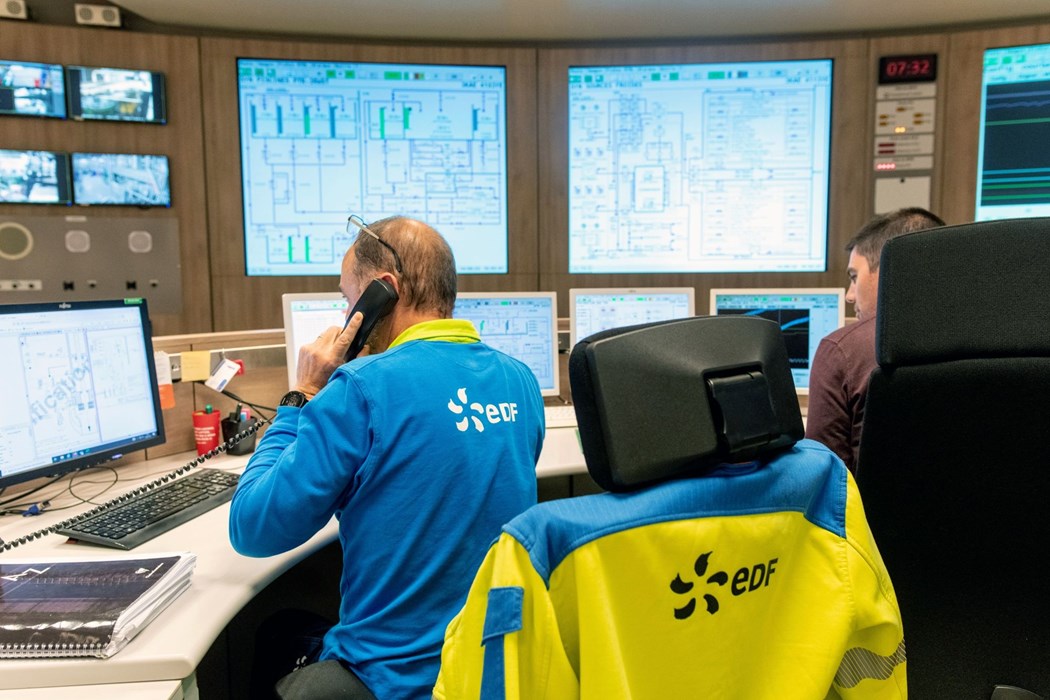 Italy is already working on plans to compensate for any cut in supply after receiving a written notification about the possible halt from EDF, a spokeswoman for the Italian ministry of energy transition said on Saturday, confirming an earlier report by newspaper La Repubblica. A spokesman for EDF had no immediate comment.

Nuclear power output by the French state-controlled utility is set to fall to the lowest in more than three decades as it grapples with maintenance for its aging plants, turning what is traditionally Europe’s biggest electricity exporting country into a net importer. The shortages are exacerbating an energy crunch across Europe after Russia cut its gas supplies to the continent.

As Europe heads into a difficult winter the power shortages are testing the solidarity between countries. France’s potential power cut to its Italian neighbors signal that national interest may prevail if the crisis intensifies.

Earlier this month, Italy said it was targeting a reduction in natural gas consumption this winter by increasing the use of coal, turning down heating across the country and pushing to change consumer behavior.

Italy imports about 13% of its power, according to national operator Terna. France accounts for about 5% of the country’s annual consumption.