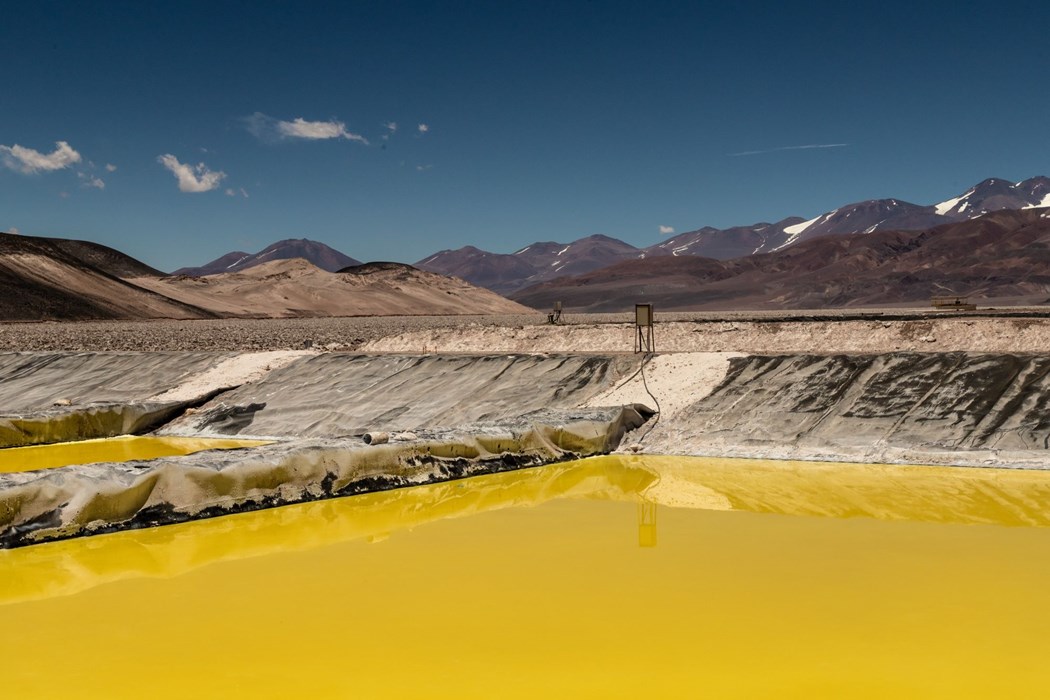 (Bloomberg) -- Rio Tinto Group is asking for pitches from some of the biggest investment banks for lithium companies and projects it could buy as the mining giant looks to expand into the key battery metal.

Representatives from leading investment banks visited the miner’s offices in Perth, Australia several weeks ago, according to people familiar with the situation who declined to be identified as the meetings were private.

Rio Tinto is the only one of the world’s biggest diversified miners looking to start mining lithium, a key ingredient to make batteries for electric vehicles. The interest from the second-largest mining company comes amid a global push to transition to cleaner energy sources and reduce dependency on fossil fuels, putting electrification and battery metals at the forefront of the shift.

The London-based mining giant had sought to develop a giant underground lithium mine in Serbia, positioned to feed into Europe’s car manufacturing hub in Germany, yet those plans were dashed earlier this year when the Serbian government blocked the development after thousands of protesters took to the streets to oppose it.

Instead, Rio bought a lithium mine in Argentina for $825 million and is looking to bring it into production as soon as 2024. The company has already inked a supply agreement with Ford Motor Co.

Rio’s meetings with bankers don’t mean a major deal is imminent. The company is more interested in making sure it’s aware of all the opportunities in the sector and what could be available to buy in the future, according to the people. Companies involved with lithium are expensive at the moment, so it’s not a good time to buy.

Lithium miners are currently trading at 5.8 times earnings before interest, taxes, depreciation and amortization for 2023, according to estimates by New York-based investment bank Cowen Inc. Lithium prices are also soaring in the latest leg of a record-setting rally, with prices in China nearly doubling the level at the start of the year.

The world needs lithium supplies to grow fivefold by the end of the decade to meet projected demand as the electric vehicle revolution gets into full swing, according to BloombergNEF. This looming shortage of the white silvery metal has seen miners engage in bidding wars for assets in nontraditional mining countries such as Argentina.