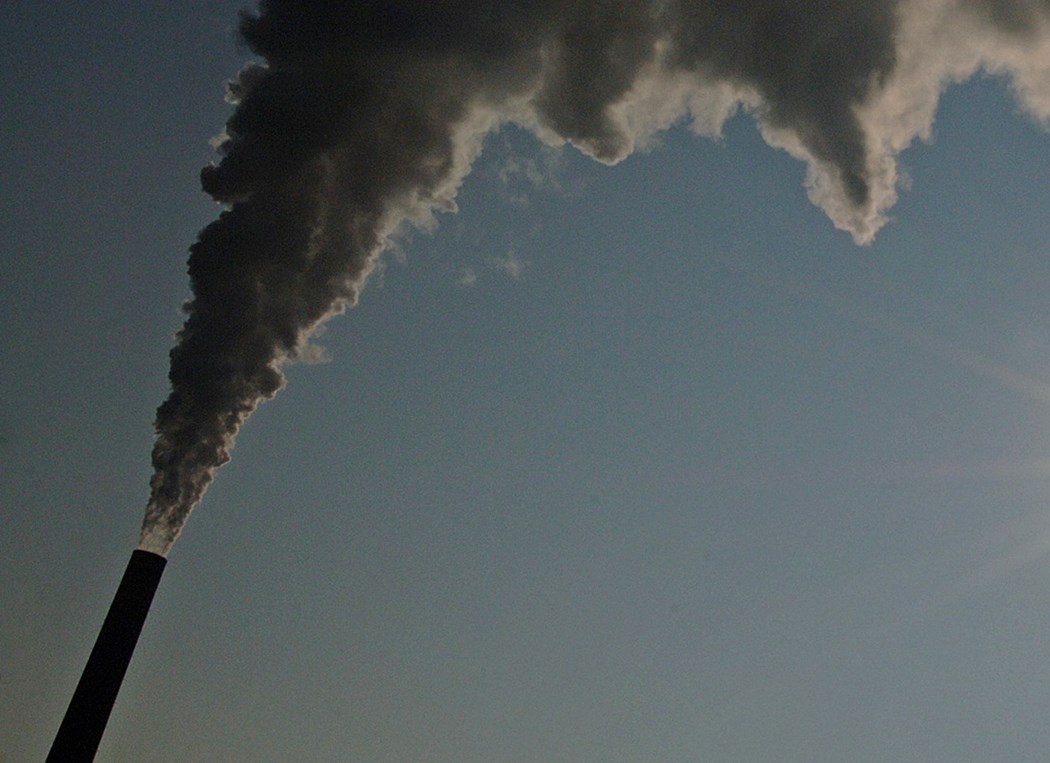 The sovereign fund will acquire part of AirCarbon Exchange, according to a statement that confirmed an earlier Bloomberg report. The stake will be at least 20%, according to people familiar with the matter.

ACX, which has offices in Singapore and Abu Dhabi, uses blockchain technology to securitize carbon credits. It will soon start operating the first carbon exchange in the United Arab Emirates.

That’s part of the OPEC member’s efforts to neutralize its planet-warming emissions by 2050 and prepare for hosting next year’s COP28 climate summit.

Companies can buy credits on exchanges to offset some of the emissions they produce. The global voluntary carbon market has grown rapidly in recent years, but so has skepticism that the credits help remove carbon emissions from the atmosphere.

The UAE is spending billions of dollars to raise production of oil and gas. At the same time, the government is planning about $165 billion of clean-energy investments to reach a target of net zero emissions by the middle of the century.