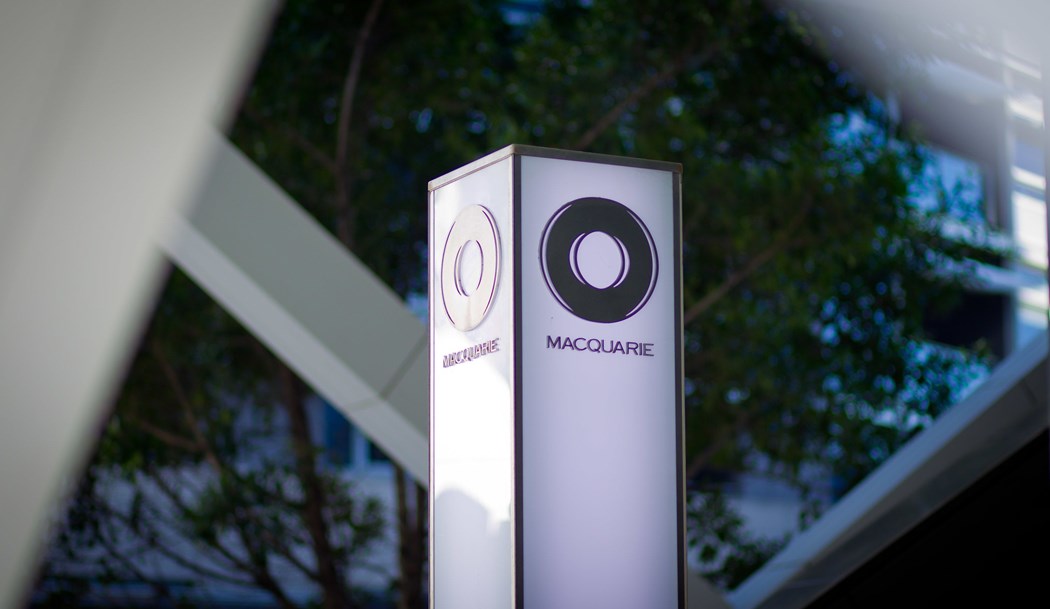 (Bloomberg) -- Macquarie Group Ltd., one of the world’s largest infrastructure investors, raised €12.6 billion ($13.1 billion) to bet on everything from gas networks to water treatment facilities.

The Australian firm’s asset management arm hit the final close on a series 2 fundraising for its Super Core Infrastructure Fund, it said in a statement on Monday. The fund drew commitments from investors including insurers, sovereign wealth funds and family offices from 22 countries.

“Network infrastructure underpins our daily lives and will play a central role in the transition to net zero as the electrification of the economy and shift to clean energy accelerates,” Martin Bradley, head of Macquarie Asset Management’s real assets team in Europe, the Middle East and Africa, said in the statement.

Macquarie is a prolific buyer of network infrastructure and has already invested heavily from the core fund. In the last 18 months, it’s agreed to purchase a 60% stake in National Grid Plc’s gas transmission business in a deal valuing the asset at £9.6 billion ($11.6 billion), acquired German network Thyssengas and bought into Greek distributor Hellenic Electricity.

“We look forward to working closely with our portfolio companies and clients to actively manage the fund’s existing investments while progressing a strong pipeline of new opportunities,” Bradley said.

Macquarie is targeting a high single-digit net internal rate of return for the core fund and mid-single digit net yield. It plans to start fundraising as soon as next year for its next series of funds for the core infrastructure strategy, according to people familiar with the matter, who declined to be identified as the details are private.

A representative for Macquarie declined to comment on future fundraising plans.

Infrastructure investors are drawn to network assets like electricity grids and gas transmission systems because of their ability to generate steady, long-term returns. Ontario Teachers’ Pension Plan Board this month agreed to buy a 25% stake in SSE Plc’s electricity transmission grid business for about £1.5 billion.