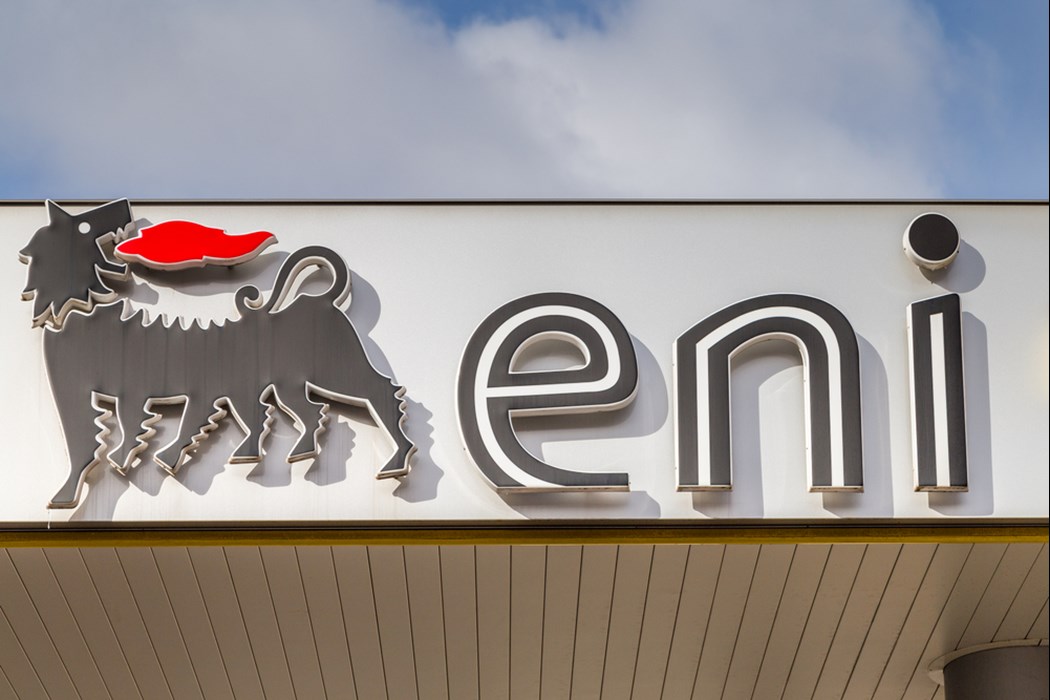 The agreement will enable Eni UK and its industrial partners to accelerate the decarbonisation of industry in the southeast of England and beyond.

Eni UK has announced the launch of the Bacton Thames Net Zero (BTNZ) Cooperation Agreement with the aim of decarbonising industrial processes in southeast England and the Thames Estuary area, by capturing and storing carbon dioxide.

The initiative will decarbonise a number of sectors including power generation and waste disposal, the company said in a statement.

For Hewett, Eni UK applied to the NSTA (North Sea Transition Authority) for a CO2 license storage in September. The license award announcement is expected within Q1 2023. The project is expected to be operational as early as 2027 and aims to support the UK Government’s net zero strategy, which targets capturing 20-30 million tonnes of carbon dioxide per year across the UK by 2030.

The BTNZ initiative has been convened by Eni UK, a leader in carbon transportation and storage development in the UK and is supported by members including Cadent, Cory, Enfinium, MVV Environment, Progressive Energy, Summit Energy Evolution (a Sumitomo Corporation Company), and North London Waste Authority.

The company will play a pivotal role in the project and is already actively planning the transportation and storage of carbon dioxide from its partners to the depleted Hewett gas field.