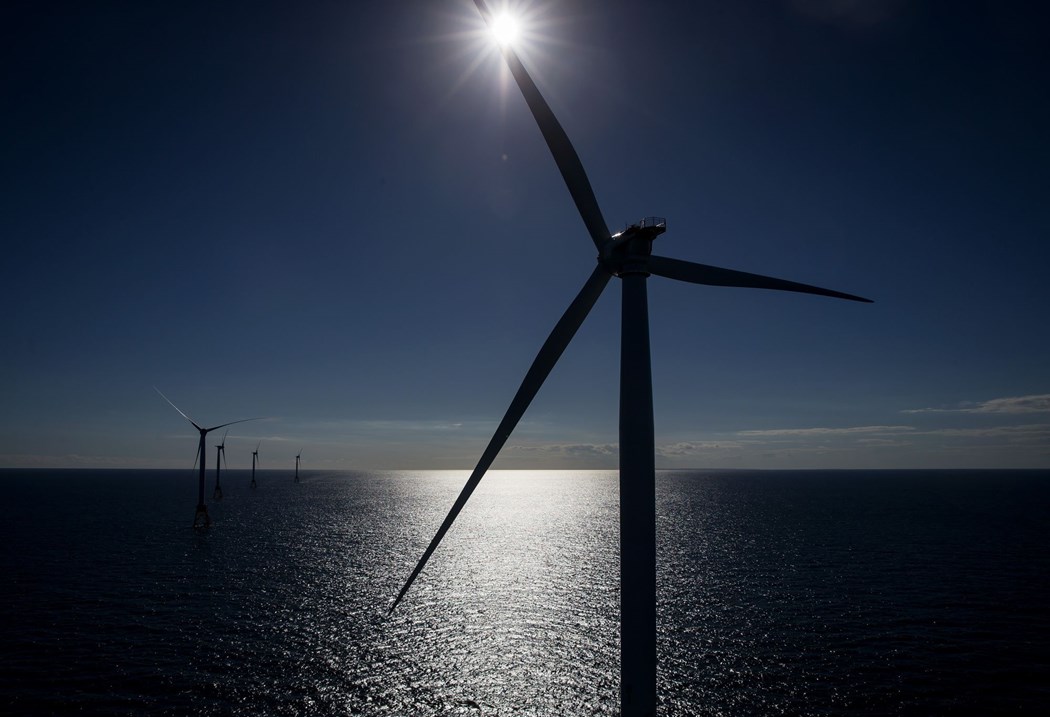 Energy giant Shell Plc is seeking environmental permits to develop its first offshore wind farms along the coast of Brazil as the company pushes to speed its transition away from fossil fuels.

(Bloomberg) -- Energy giant Shell Plc is seeking environmental permits to develop its first offshore wind farms along the coast of Brazil as the company pushes to speed its transition away from fossil fuels.

The London-based oil major proposes to build six projects with a combined capacity of 17 gigawatts, which would rival the output of 15 nuclear reactors. It applied for permits earlier this week with the Brazilian Institute of Environment and Renewable Natural Resources, according to Gabriela Oliveira, Shell’s head of renewable energy generation in Brazil.

“This is the first step of a very long development process,” Oliveira said in an interview. She didn’t provide an estimate on when the company expected to have the projects in operation.

Shell, which aims to achieve net-zero emissions by 2050, has been trying to expand its wind business as it pivots to renewable energy after more than a century of pumping oil. It has more than 6 gigawatts of wind projects in operation and under development, including in the U.S. and the Netherlands. Last year, the company hired Thomas Brostrom, a veteran of Danish offshore wind giant Orsted A/S, to lead its renewable development business.

Shell, which made its first move into the wind business over 20 years ago, is proposing to build the projects off the Brazilian states of Piaui, Ceara, Rio Grande do Norte, Espirito Santo, Rio de Janeiro and Rio Grande do Sul. They will have an average minimum distance of 12.4 miles (20 kilometers) from the coast, the company said.

Brazil currently has about 21 gigawatts of wind power capacity, all of it onshore, accounting for about 10% of its power generation. It gets most of its electricity, about 66%, from hydropower, according to the U.S. Energy Information Administration.

Offshore wind, however, is poised to boom. The Brazilian Institute of Environment and Renewable Natural Resources, or Ibama, is already considering proposals for more than 40 gigawatts of offshore wind, according to the Brazilian Wind Energy Association.

Shell expects environmental studies for its proposed projects to begin later this year. The company plans to bid into future Brazilian power auctions and hopes to also sell electricity from the wind farms to the country’s nascent hydrogen industry.