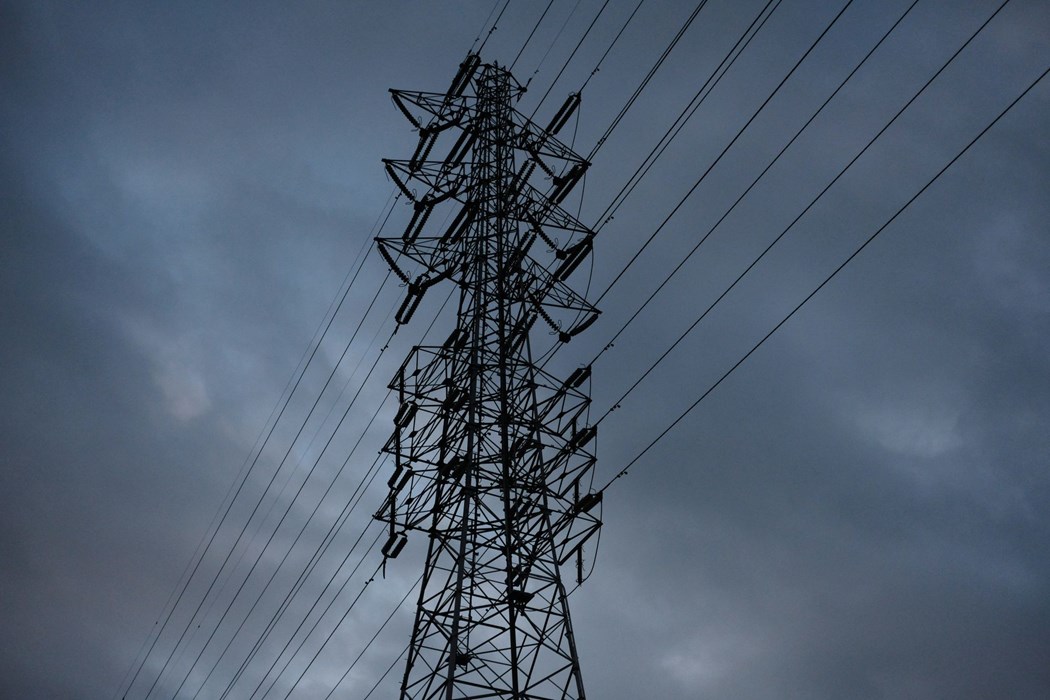 China Three Gorges Corp. is exploring an initial public offering of its Brazilian unit as the Chinese energy giant seeks to raise funds for expansion in Latin America, according to people familiar with the matter.

(Bloomberg) -- China Three Gorges Corp. is exploring an initial public offering of its Brazilian unit as the Chinese energy giant seeks to raise funds for expansion in Latin America, according to people familiar with the matter.

The Chinese state-owned company has held talks with prospective advisors to prepare for the potential share sale in Sao Paulo, which could raise about $2 billion, the people said. A listing could happen as soon as the end of this year, according to the people, asking not to be identified because the matter is private.

An IPO could value China Three Gorges’s Brazilian assets at about $8 billion, the people said. It could even reach $10 billion, according to one of the people.

Considerations are at an early stage and the timing and size of the share sale could still change, the people said. Market volatility and the results of the Brazilian general elections in October could also weigh on any transaction, one of the people added.

Any IPO will blow fresh air into the Brazil’s first-time share sale market as there hasn’t been any deal so far this year, according to data compiled by Bloomberg. Several companies including Datora Participacoes e Serviços SA and VIX Logistica SA withdrew their Sao Paulo IPO plans in February because of market volatility. At $2 billion, China Three Gorges’s Brazilian unit’s IPO could be the country’s biggest since Rede D’Or Sao Luiz SA’s offering in December 2020.

Brazil is a “priority country” in Three Gorges’s international growth strategy, according to the company’s website. Since 2013, the state-owned firm has been investing in clean energy assets in Brazil including wind and solar and became the nation’s second-largest privately-owned power generator. In 2016, it acquired the Brazilian assets of Duke Energy Corp., which included about 10 hydroelectric plants, for $1.2 billion.

The IPO proceeds could help Three Gorges raise cash for further investments and acquisitions in Latin America, the people said. A representative for Three Gorges didn’t immediately respond to requests for comment.

Three Gorges remains an active dealmaker in recent years despite heightened scrutiny over Chinese outbound investment. Its multiple acquisitions in Europe, Latin America and the Middle East, have been followed by disposal plans of minority interests. Last year, it was in talks to sell a 25% stake in its overseas asset portfolio to investors including CNIC Corp. and GIC Pte in a deal that was valued at as much as $2 billion, Bloomberg News has reported. Its subsidiary China Three Gorges Renewables Group Co. raised 22.7 billion yuan ($3.6 billion) in an IPO in Shanghai in June.