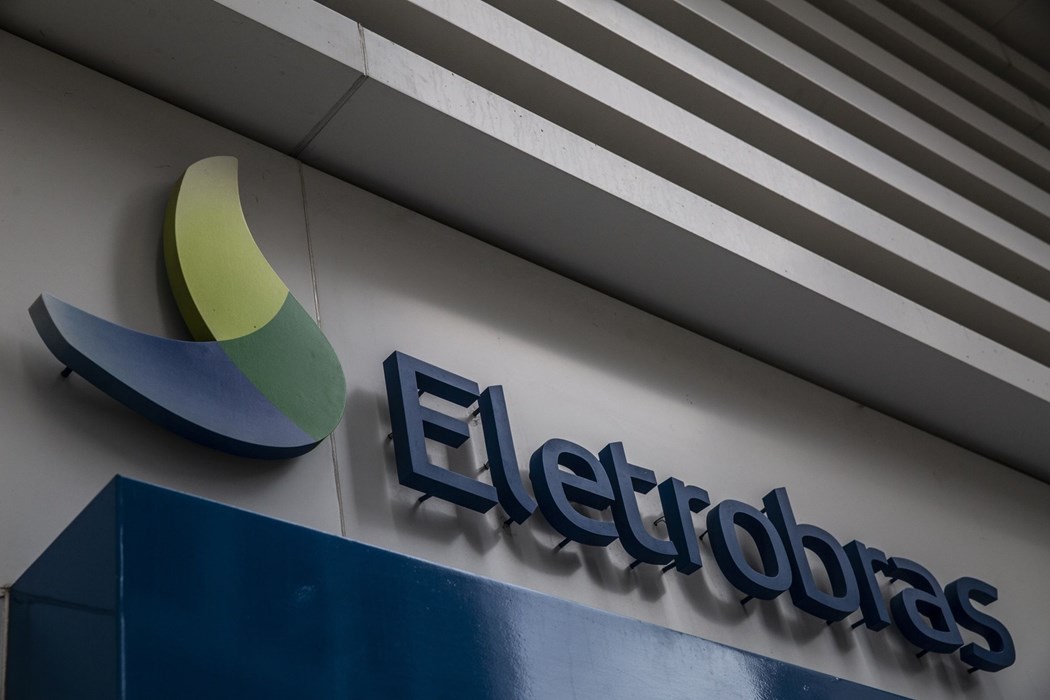 Eletrobras and state-run development bank BNDES sold a combined 697,476,856 shares at 42.00 reais ($8.56) a piece, a discount of about 2.4% from Thursday’s close, according to a filing, confirming an earlier Bloomberg News report.

An additional allotment of 104,621,528 new Eletrobras shares was also fully sold, according to people familiar with the matter. In total, the transaction raised 33.7 billion reais.

With the sale, the Brazilian government’s voting stake in Eletrobras falls to below 50%, effectively privatizing the company. President Jair Bolsonaro, who is seeking re-election in October, has pushed to shrink the size of the state and sell off billions of dollars in state-run firms. The Eletrobras deal marks one of the biggest achievements in that divestment program during his term.

Brazil unveiled plans to privatize Eletrobras about five years ago, but the process only gained traction in the past few months and required approval from the nation’s Audit Court and Congress.

Analysts are expecting Eletrobras to be more efficient and close its gap to private players once the privatization process is complete. Much of the expected gains will also depend on the company’s new board of directors, which is set to be appointed by shareholders.

“The success of the new company will depend heavily on the new board, consequently on the new shareholders,” UBS BB analyst Giuliano Ajeje wrote in a report dated May 22, reaffirming a buy rating and price target of 70 reais for the stock.