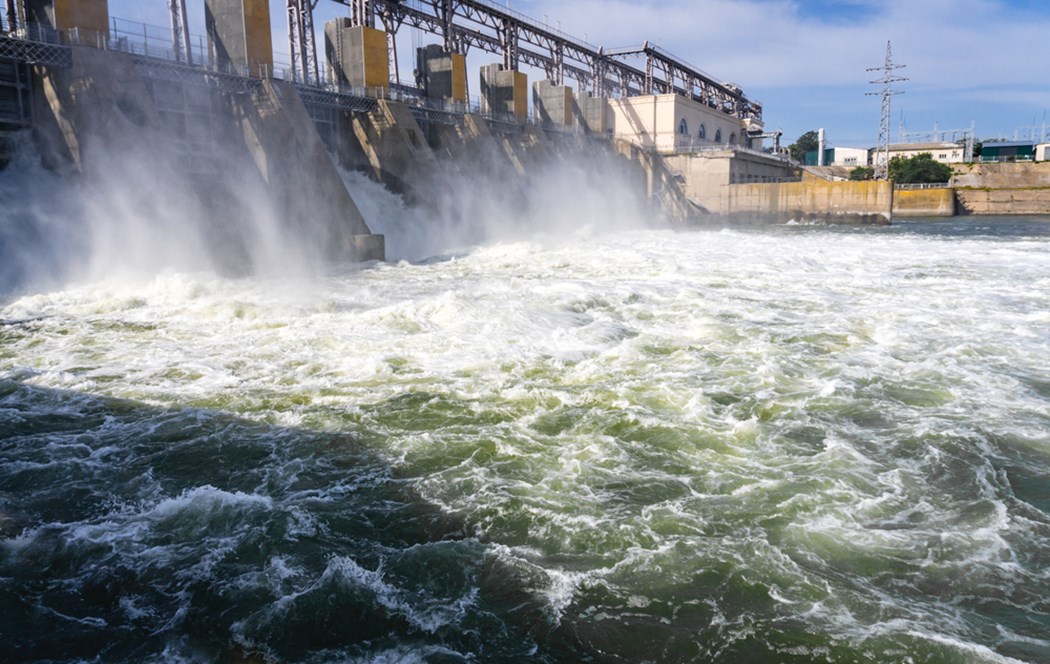 The agreement includes the conversion and replacement of the IWPP from an energy-intensive power generation and thermal desalination facility to a greenfield seawater reverse osmosis (SWRO) desalination plant.

The agreement includes the conversion and replacement of the IWPP from an energy-intensive power generation and thermal desalination facility to a greenfield seawater reverse osmosis (SWRO) desalination plant under the name Shuaibah 3 Independent Water Project (IWP), the companies said.

Upon completion of the project, Shuaibah 3 IWP will produce 600,000 cubic metres of water a day, catering to the water demand of Jeddah and Makkah Al Mukarramah, especially during peak demand periods such as the Holy Month of Ramadan and the Hajj seasons.

“The energy sector is witnessing strategic shifts towards reducing the dependence on liquid fuels as a vital energy source for water desalination and power production,” Mohammad Abunayyan, Chairman of ACWA Power, said in a statement.

“This is the first project in which a thermal water desalination plant is converted into a greenfield reverse osmosis facility that utilises renewable energy to save up to 70% of energy consumption,” he added.

Eng. Abdulrahman bin Abdulmohsen Al-Fadli, Saudi Minister of Environment, Water and Agriculture and Chairman of the Board of Directors of SWPC, signed a 25-year water purchase agreement for Shuaibah 3 IWP on Monday with a consortium led by ACWA Power and Public Investment Fund (PIF)-owned Badeel, at a value of approximately SAR 3 billion, the companies said. The ACWA Power-Badel consortium will lead the implementation of the project while SWPC will serve as the offtaker, they said.

Deemed as one of the largest desalination projects in the Kingdom, Shuaibah 3 IWP will utilise state-of-the-art reverse osmosis technologies to ensure the highest level of production efficiency and reliability that can be benchmarked against any comparable plant in the world, ACWA Power said.

The project will produce potable water at record-low power consumption and be partially energised by photovoltaic solar energy, which will reduce electricity consumption from the grid by 45% and minimise the carbon footprint.