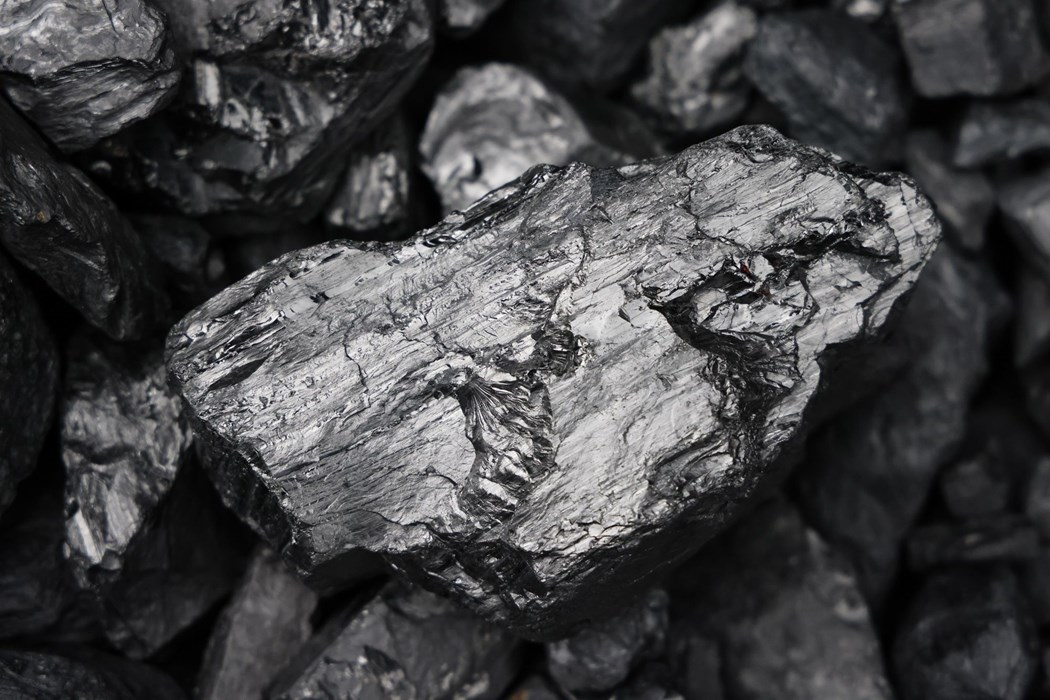 High seaborne prices for coal will push India to lift domestic supplies and accelerate efforts to curb imports, according to a top government official.

(Bloomberg) -- High seaborne prices for coal will push India to lift domestic supplies and accelerate efforts to curb imports, according to a top government official.

The country’s miners, including state-run Coal India Ltd., are preparing to meet the entire coal demand from grid-connected power plants in the fiscal year starting in April, federal Coal Secretary Anil Kumar Jain said in a phone interview. The government expects a sharp rise in production from Coal India’s mines as well as from captive producers -- companies that produce coal for their own use.

Some Indian power producers have sought to secure coal imports after supply disruptions and rising demand left the country grappling with shortages last year, although consistently high seaborne prices may limit such purchases. Those prices have swung wildly this month after Indonesia, the world’s biggest thermal coal exporter, put restrictions on exports and then recently started to ease them.

High import prices present India’s domestic miners with an opportunity to expand their market share, while forcing users to depend heavily on domestic supplies, Jain said.

“The Indonesia situation is a favorable development for Coal India and other domestic miners,” Jain said. “If the international prices remain high, it will give impetus to our plan to eliminate substitutable coal imports.”

Prices at Australia’s Newcastle port, considered an Asian benchmark, have almost doubled over the past year, even after retreating almost 40% from a record in October.

Coastal power plants, which run mainly on imported coal, continue to run at low capacities. To make up for the lost generation, the ministry plans to send more coal to plants that rely on domestic supply to help them produce more, Jain said.

Coal inventories at power plants have more than tripled since early October, when they slumped to a seven-year low, according to data compiled by Bloomberg.

India consumed 906 million tons of coal in the year ended last March, about a quarter of which came from imports, according to data from the coal ministry.

(Updates with a chart on international coal price after sixth paragraph.)