EDF Slumps by Most on Record on Hit From Price Cap 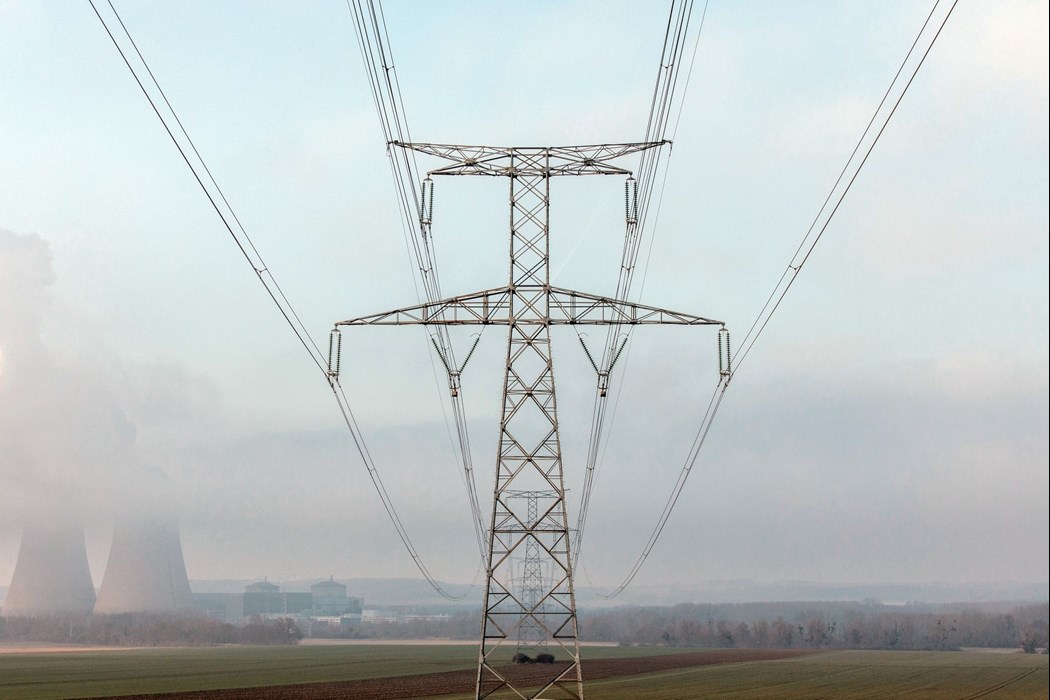 Electricite de France SA plunged by a record as the French government confirmed plans to force it to sell more power at a steep discount to protect households from surging wholesale electricity prices.

(Bloomberg) -- Electricite de France SA plunged by a record as the French government confirmed plans to force it to sell more power at a steep discount to protect households from surging wholesale electricity prices.

The unprecedented step, announced by Finance Minister Bruno Le Maire in an interview with Le Parisien published Thursday, is the latest decision by President Emmanuel Macron to tackle inflation and gain the support of voters ahead of April's presidential election amid Europe's energy crisis. The utility being part-owned by the French state makes it easier to implement this. 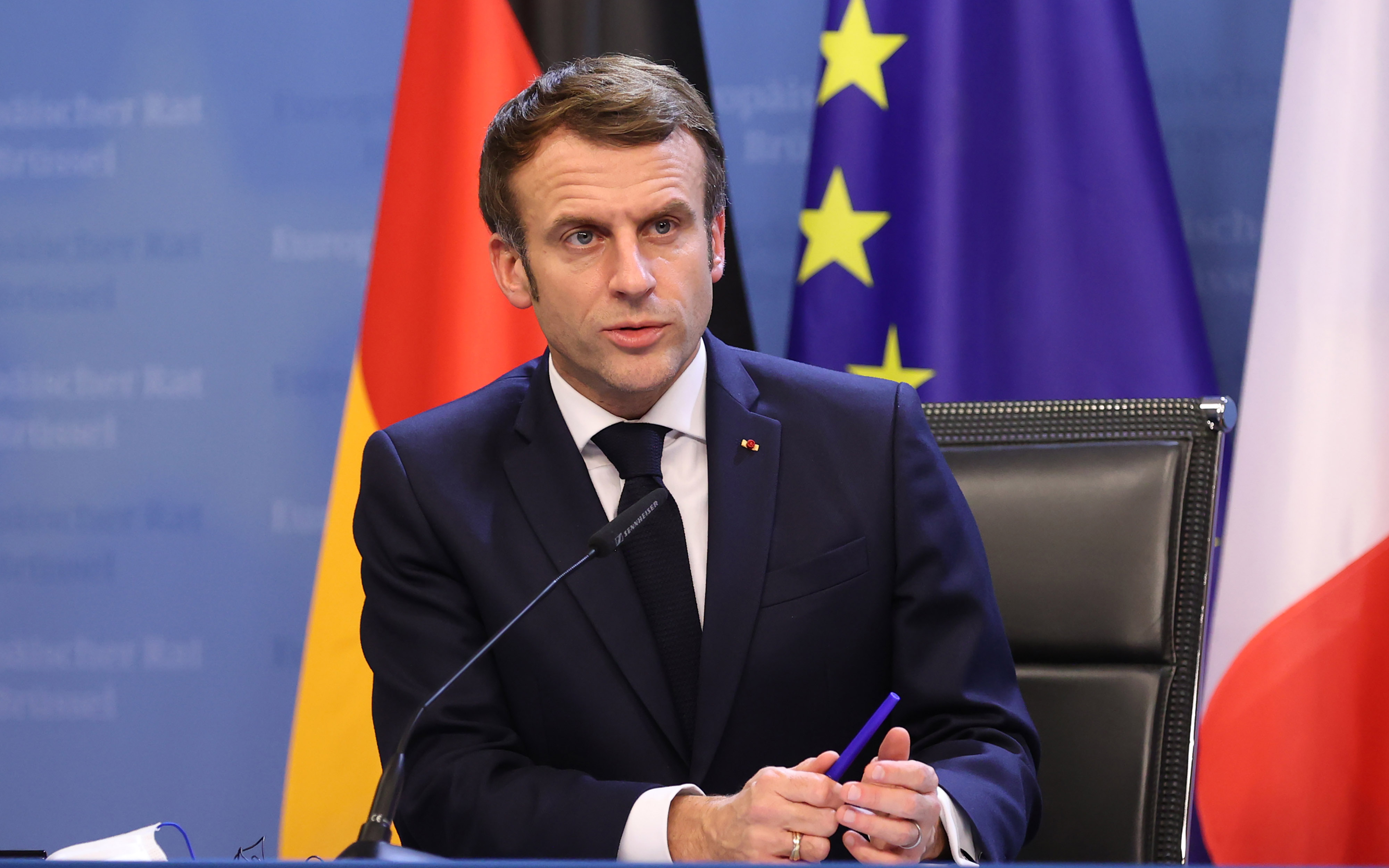 In a separate development, EDF said late Thursday that several of its nuclear power plants in France would be offline longer than expected for repairs, prompting the company to slash its output forecast from reactors by 8%. The setback threatens to drive up power prices as Europe is already facing a historic supply crunch.

Given the circumstances, EDF is likely to consider a capital increase,JPMorgan Chase & Co. analyst Vincent Ayral wrote in a note. â€œWe would recommend to avoid the stock for the time being.

The increase in electricity bills for households and very small businesses will be capped at 4% this year, also thanks to the fact that the government is cutting a tax on electricity consumption worth 8 billion euros to help soften the impact, Le Maire said. To achieve that cap, a pledge made three months ago when market prices much were lower, the government will also postpone a portion of the 2022 tariff increase over a 12-month period starting from February next year, EDF said. 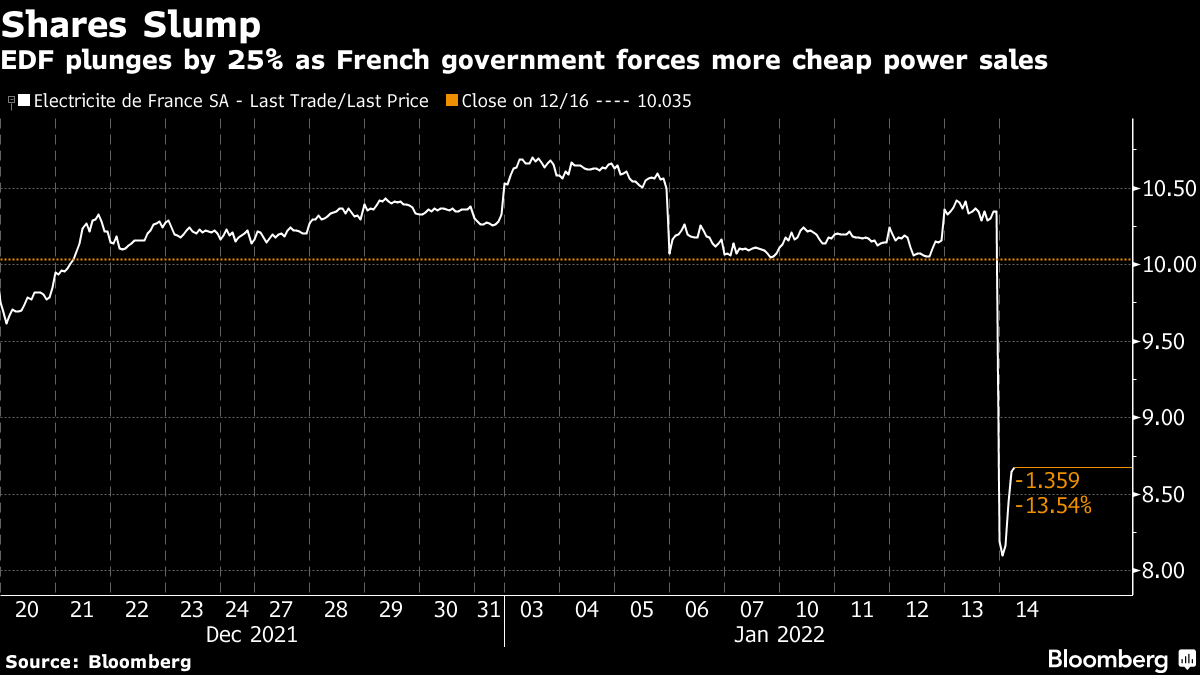 Rivals of Paris-based EDF, which are already entitled by law to buy 100 terawatt-hours of the energy giants annual power output at a steep discount to current market prices, will be given the opportunity to buy another 20 terawatt-hours cheaply, Le Maire told Le Parisien. That will cost EDF between 7.7 billion euros and 8.4 billion euros, depending on market prices, the minister said.

This political intervention is certainly diametrically opposite to the government's medium-term goals of steering the company to calmer waters with a strong balance sheet for green investments and creating a positive story around nuclear ahead of decisions to build new reactors, Meike Becker, an analyst at Sanford C. Bernstein & Co. wrote in a note.

EDF said Thursday it cant know how bad the financial hit could be at this stage and it will depend on market prices for power.

The company will consider appropriate measures to strengthen its balance sheet structure and any measure to protect its interests, it said. The utility withdrew its guidance for 2022 indebtedness, and said it will update again by Feb. 18 at the latest when it releases annual results.

The government decision, which needs to be approved by the European Commission, means EDF, which tends to sell its power in advance, will have to buy it at high prices to sell it back at a discount to rivals. Its even more costly, because an unusually large number of its nuclear reactors are halted for long maintenance or repairs.