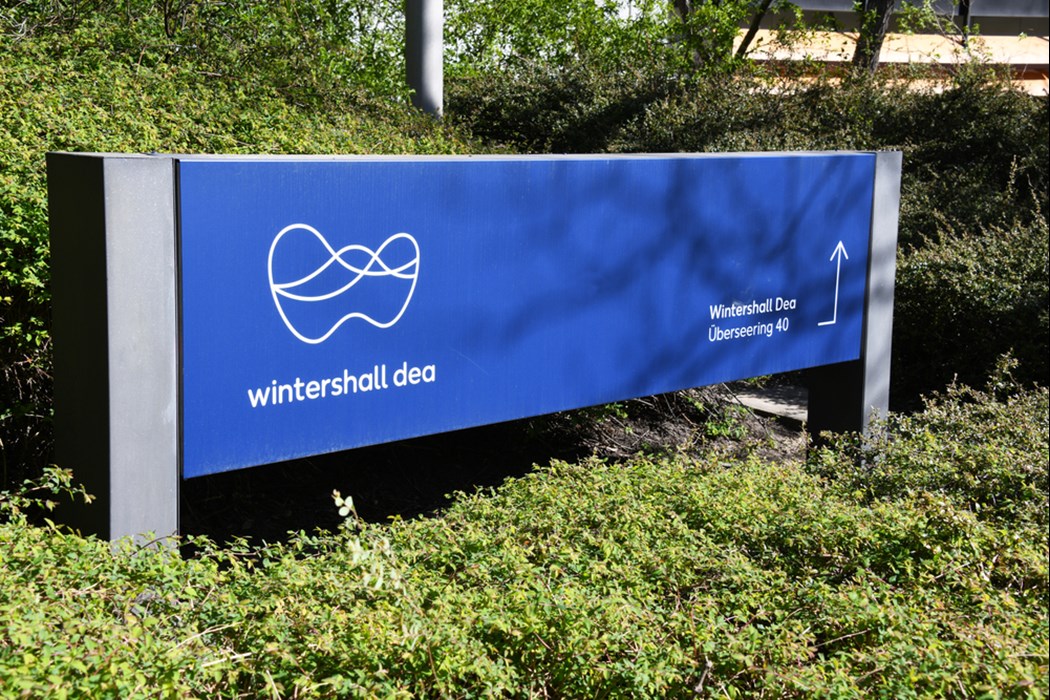 A plant for the production of large volumes of hydrogen using Norwegian natural gas is being planned by Wintershall Dea, Europe's largest independent gas and oil producer.

The two companies signed a memorandum of understanding earlier this week and plan to complete a feasibility study by the end of the year, to explore the construction of a hydrogen production plant on the NWO site in Wilhelmshaven. A plant for the production of large volumes of hydrogen using Norwegian natural gas is being planned by Wintershall Dea, Europe's largest independent gas and oil producer, the company said in a statement.

The BlueHyNow project is part of the EnergyHub currently under construction in Wilhelmshaven. NWO has a partly unused pipeline infrastructure in the region, expertise in raw material transportation and storage, and a site at the deepwater port in Wilhelmshaven.

“To ensure that we can guarantee future energy security in Germany and drive forward the energy transition, we need hydrogen from natural gas – as well as hydrogen from renewables,” Hugo Dijkgraaf, board member and Chief Technology Officer (CTO) at Wintershall Dea, said in a statement.

“At the Wilhelmshaven site, NWO and Wintershall Dea complement each other perfectly. Along the value chain, from production of hydrogen to its distribution to consumers, we want to pull together as partners in the future and accelerate the development of the urgently needed hydrogen network,” he added.

The hydrogen produced can be delivered by pipeline to industrial customers for use as a decarbonised energy source or as a raw material, thereby reducing their CO2 emissions, the companies said.

“Together with Wintershall Dea, we are making our contribution to the energy transition, becoming part of the new EnergyHub in Wilhelmshaven and continuing to be a reliable and relevant partner for supply security,” said Dr. Jörg Niegsch, Managing Director of NWO.