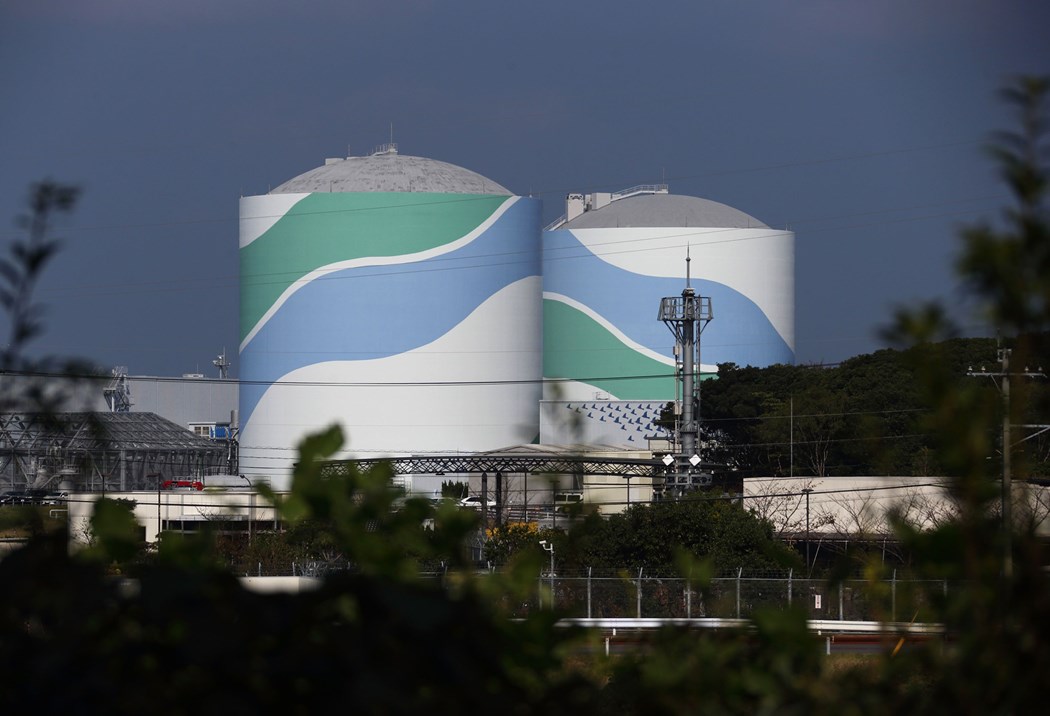 (Bloomberg) -- More nuclear reactors must be restarted for Japan to ensure stable power supply for next summer and beyond, according to the nation’s newly appointed trade minister.

“Beyond next summer, it’s important to keep restarting new nuclear power plants,” Yasutoshi Nishimura told reporters in Tokyo on Friday. “The government will work with operators to make sure they comply appropriately with safety inspections, and will work to gain the support of local municipalities,” he said.

Resource-scant Japan is grappling with a power supply crunch as surging fuel costs and extreme weather stretch the grid. The government has wrestled with repeated power shortages this year, asking citizens to cut consumption and debating whether to increase reliance on nuclear energy.

Prime Minister Fumio Kishida said last month that the government will do what it can to ensure as many as nine reactors are online this winter. Japan has 33 operable reactors, but most remain offline due to stringent safety reviews and local opposition in the wake of the 2011 Fukushima nuclear disaster.

Nishimura, 59, was appointed earlier this week by Kishida to lead the Ministry of Economy, Trade and Industry, which sets the nation’s energy policy.

Kohlberg Acquires Half Stake in USIC at $4.1 Billion Valuation

Jeep Maker May Invest Billions to Make EVs in Mexico