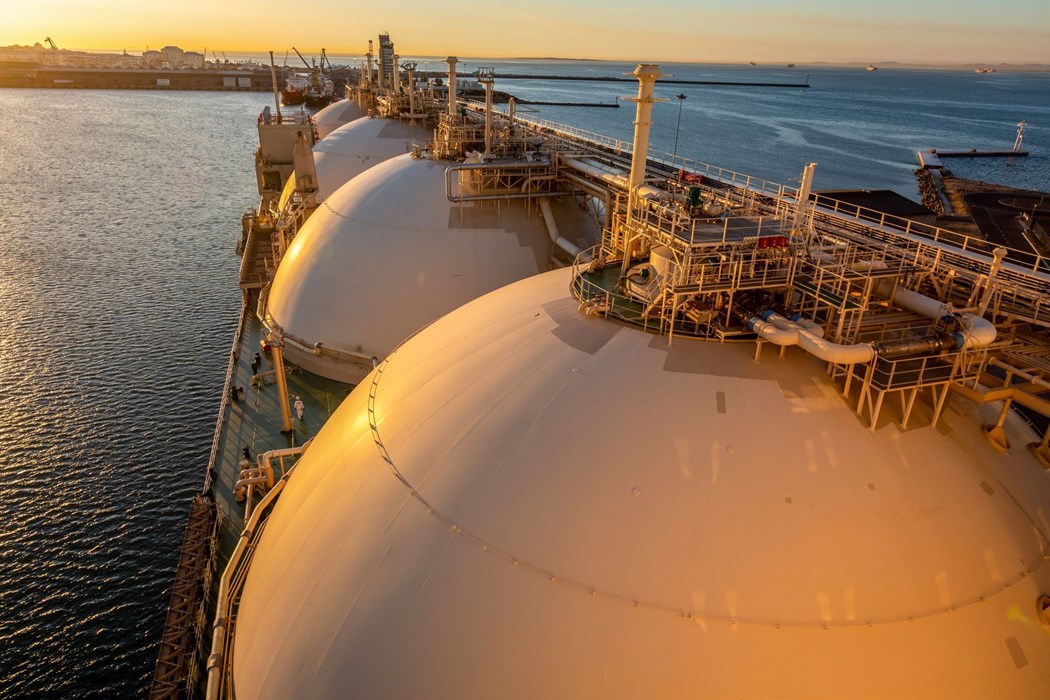 Karpowership, the world’s biggest supplier of floating gas-fired power plants, is expanding its generation capacity by 50% to tap global demand even as it struggles to get projects going in potentially its biggest market.

(Bloomberg) -- Karpowership, the world’s biggest supplier of floating gas-fired power plants, is expanding its generation capacity by 50% to tap global demand even as it struggles to get projects going in potentially its biggest market.

The Turkish company is poised to start generating 1,118 megawatts of power in Ivory Coast, Brazil, the Dominican Republic and New Caledonia, a French territory, this year. Yet the three projects it won in South Africa have stalled, with 1,220 megawatts of planned capacity mired in legal battles and environmental controversies.

While Karpowership struggles in South Africa -- the company won the bids in April last year -- the projects elsewhere are expected to start up in well under a year. In Africa’s most-industrialized nation, it’s yet to get environmental approvals and hasn’t managed to sign agreements with the national power and port utilities. The award of the contracts has also attracted opposition from environmental activists who want the country to transition to renewable energy faster.

“As we have been working tirelessly to reach financial close in South Africa, we are about to deliver similar solutions all around the world,” Kurt Morais, Karpowership’s corporate relations manager, said in a presentation on Tuesday in Cape Town, where the company’s 912-foot Karmol LNGT Powership Asia floating storage regasification unit docked to refuel en route from Singapore to Rio de Janeiro.

The company, a unit of Karadeniz Holding AS, already operates gas-fired powerships in countries ranging from Cuba to Ghana and Indonesia and also has some renewable capacity. It’s considering participating in solar-power projects in South Africa awarded in tenders run by the government and those planned by the City of Cape Town.

South Africa is desperately trying to boost capacity as Eskom Holdings SOC Ltd. struggles to meet demand with aging and unreliable coal plants. The utility cut 4,000 megawatts of electricity from the national grid for a second day on Wednesday, and may implement more than 100 days of power cuts this year.

While the energy ministry has bemoaned the slow progress in getting Karpowership’s ships connected to the grid, activists and renewable energy producers have accused the government of dragging its feet in rather taking advantage of abundant solar and wind resources.

South Africa, which relies on coal for more than 80% of its electricity, is the world’s 13th-biggest producer of climate-damaging emissions. While natural gas produces fewer pollutants than coal, environmentalists say its use will delay a transition to greener energy.

Facilities operated by Karpowership consist of a floating storage re-gasification unit, a vessel known as an FSRU that stores liquefied natural gas at 160 degrees below Celsius, and a powership several hundred meters away, which uses the gas to generate as much as 450 megawatts of electricity.

The ship in Cape Town can store 125,000 cubic meters (4.4 million cubic feet) of LNG, enough to power a 450 megawatt powership operating 18 hours a day for 40 days. The FSRU is then refilled by an LNG carrier.

The company’s expansion comes as demand for FSRU’s surge with Europe trying to wean itself off the use of piped gas from Russia in retaliation for that country invading Ukraine.

Brazil awarded Karpowership the right to generate 560 megawatts of power after dry weather affected its ability to produce hydro electricity, according to John Cockin, its business development coordinator.

The use of powerships, which can be used temporarily, are an opportunity for countries to ensure reliable energy supply while ramping up renewable production, Cockin said.

“They can change when they want,” he said. “Gas and LNG is the transition.”